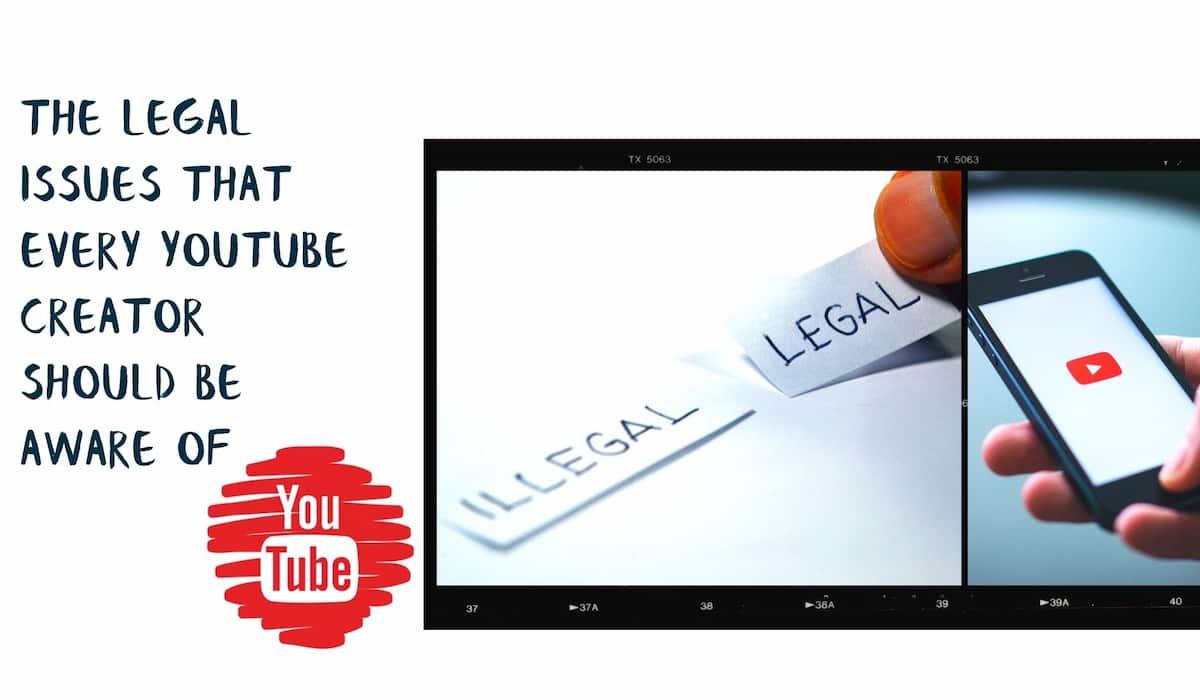 The Legal Issues That Every YouTube Creator Should Be Aware Of

Youtube is considered one of the most popular social platforms in the world. Also, this network is named as one of the best choices for beginners, who want to reach success and grow their blogs. However, it isn’t always as simple as it seems – social media are implemented very tightly in our lives now, so, there are laws and regulations that are applied to social networks just as they do in real life.

When you begin to gain beyond views from your family on each video you post, the legal issues you may meet are growing exponentially, with every 500 views you receive. In this article, we describe the main legal points that every YouTuber has to keep in mind to feel secure about their production.

Every YouTuber Should Be Aware Of These Legal Issues 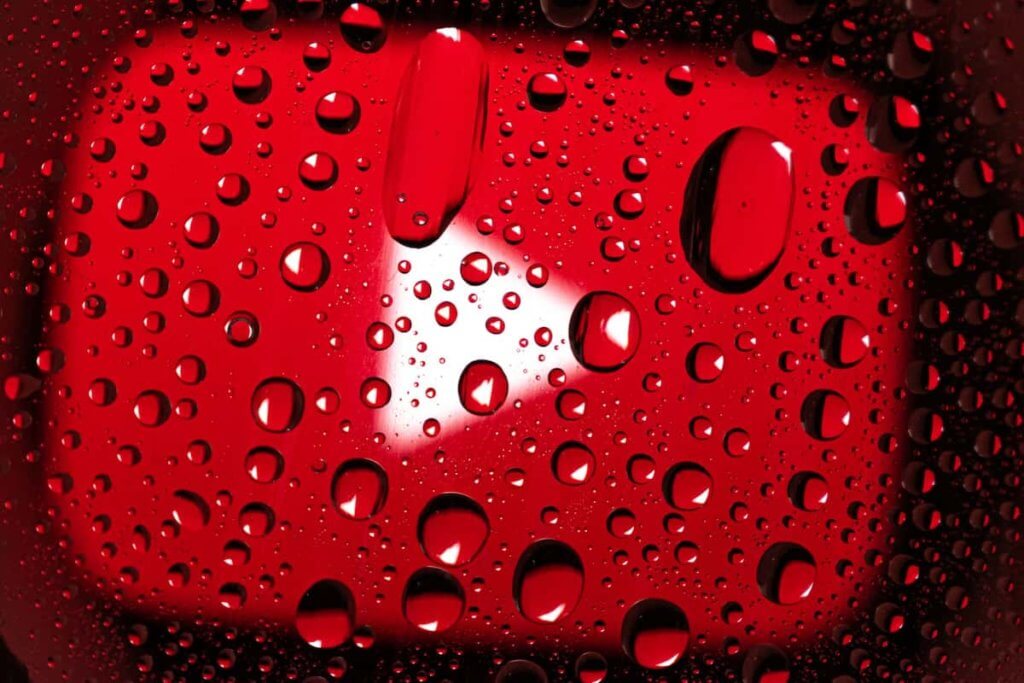 If you didn’t get proper permission to use those elements, this is copyright infringement that you can be accused of. The least harmful thing that will happen – you will be required to delete the video containing the elements. On YouTube, there are ways to use copyrighted materials without even leaving the platform. For example, Youtube Library is a place where you can pay for your right to use popular music. It has its own limitations, but in general, this will be enough for getting a popular hit for the background music for your videos.

In the Library, you can also discover free tracks for your creations (some authors promote their music this way).

Also, there are exceptions under the Copyright Act, which allow limited use of such materials. It is called Fair Dealing Exception. However, it is better to receive the consent of copyright owners, in any case, to avoid conflicts and misunderstandings which may cause the deletion of your video.

The format of vlogs collects tons of views and is very popular on YouTube, and many influencers have grown their career with it. This form of content is basically filming your daily life and exposing it to the viewers with your commentaries and opinions. The issue of privacy can arise in case if you are aiming to demonstrate your materials to someone else than a close circle of your friends and family. If you are going to expose the materials to a wide audience, you have to make sure that you don’t violate anyone’s privacy on the video, at least without their consent.

You are prohibited to film anyone’s private acts, like bathing, using the toilet, or being undressed – if you didn’t get clear permission from the person to snap them in your video.

Avoid including any kind of personal information in your videos – like car plates, addresses, or other identifying information. In case you cannot exclude the information from the shot – blur it, and blur it well. 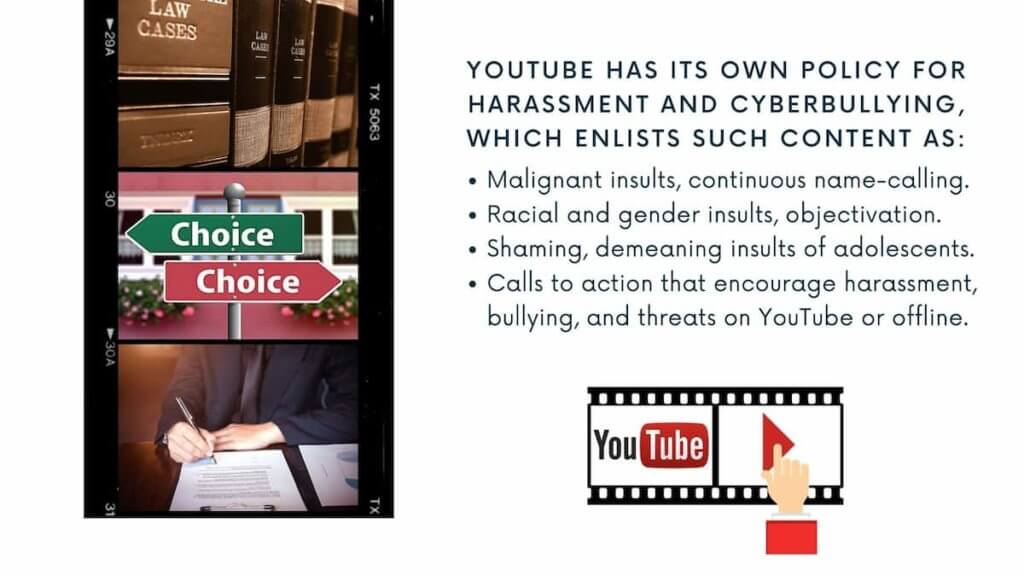 Some bloggers try to gain popularity and views by doing quite controversial things, speculating on the strong reactions they may get. Black PR is a PR too, as some say. But as the world aims for a more inclusive and tolerant society, free of hate and violence, such content has a huge potential to be taken down before it gets viral, and users who produce such content can be accused of real crimes and have their cases in court.

However, the policy for hate speech and offense has its exclusions too. Bad language and name-calling can be justified if the context is considered suitable. For example, your opinion about criminals or haters. You can also freely express your thoughts about officials or leaders. Another case when YouTube won’t consider such actions a violation is a performance or spectacle, or videos dedicated to harassment education.

As the popularity of influencer marketing grows, bloggers often receive offers for collaboration with different companies for views. But before agreeing to promote a product you have to make sure that you promote a legal product, and you expose completely truthful information about it for genuine views. One of the best ways to promote a product without being involved in any kind of accusations is to actually test the product you are given, and then share the result in an honest and impersonal way.

The second option that is available for you is disclosing that this product is advertised with the help of your influence. On YouTube, you can apply a disclaimer to your video that will inform your viewers that it contains advertising and product placement. Another decent method to make your promotion clear to users is to input special elements in your video – just like the announcement of the commercial on TV for you, this is also a way to use your creativity in content making. 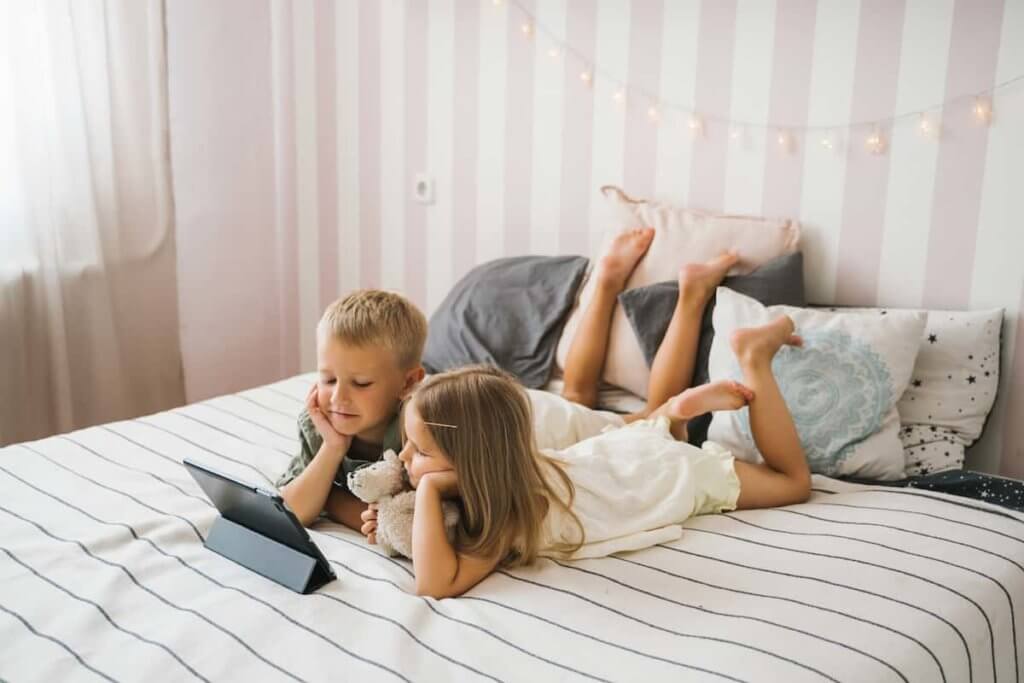 As YouTube is also a huge search engine, there is no minimum age to use the platform (be attentive – not to register, but to use it). Hence, the network is applying many regulations and rules for content to protect children from viewing inappropriate content.

Creators have to mark potentially inappropriate content and input relevant disclaimers. Nowadays, the content that is created specifically for kids, can be redirected to a special app that is called YouTube Kids. it has more options for parent control and content selection. However, this app is available only for mobile devices, so as a parent, you must check and view the materials that are exposed to your kids on the web version of YouTube.

The phenomenon that is now called “Elsagate”, has caused a lot of disturbance and the ouTube authority has strengthened the control for content quality and defamatory content. “Elsagate” is a kind of viral video, that speculates famous characters from animation and kids’ movies. It is named after queen Elsa, a popular Disney character from “Frozen”, as she was one of the most often used personalities to speculate on. Such videos are usually containing disturbing things like medical manipulations, pregnant characters, violence, and hate speech.

The question of protecting your creations is very significant as you begin gaining popularity on the platform. It is highly recommended to register a trademark and put it in your materials, so you can claim trademark infringement in case someone decides to steal your content for YT views. Such practice is very useful if you plan to launch merchandise for your channel and keep safe your social media. An officially registered trademark protects your copyrights and helps you to control the usage of your content legally.