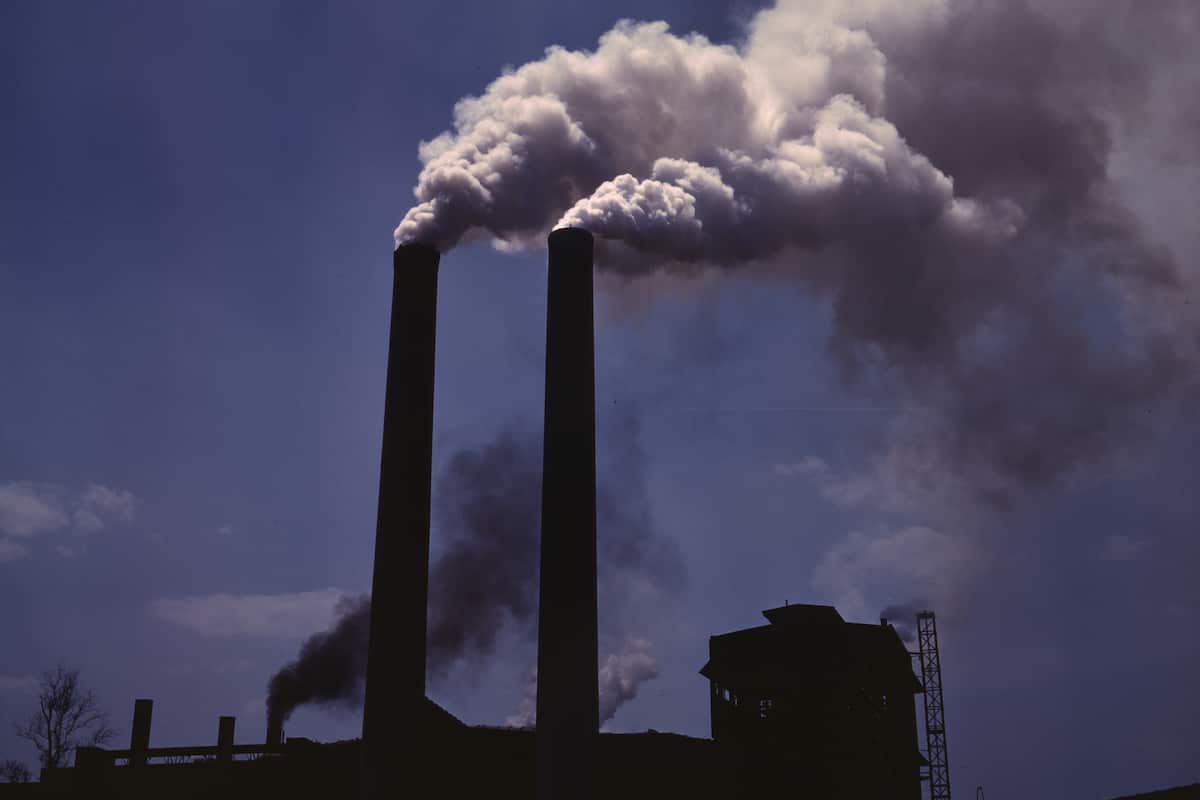 Did you know that the average global temperature has risen by 1-degree Celsius since the last century? What’s more, research shows that since 1950, most of the increment in global temperatures are caused by human activity.

At this rate, humans are likely to see diminishing marine and tropical life, rising sea levels, and mass extinction in less than a century. Luckily, the world is finally beginning to take these issues seriously and taking measures to protect the environment in the long run.

Before the Paris Agreement took place, where significant countries pledged to reduce their carbon footprint significantly, the US had already taken some legal considerations to protect the environment.

These legal aspects ensure that sustainability is balanced with other public concerns such as economic growth, affordable food and energy, and human rights.

In this article, I have listed some primary legal considerations for environmental protection in the US to further insight the subject.

What Are Legal Considerations For Environmental Protection? 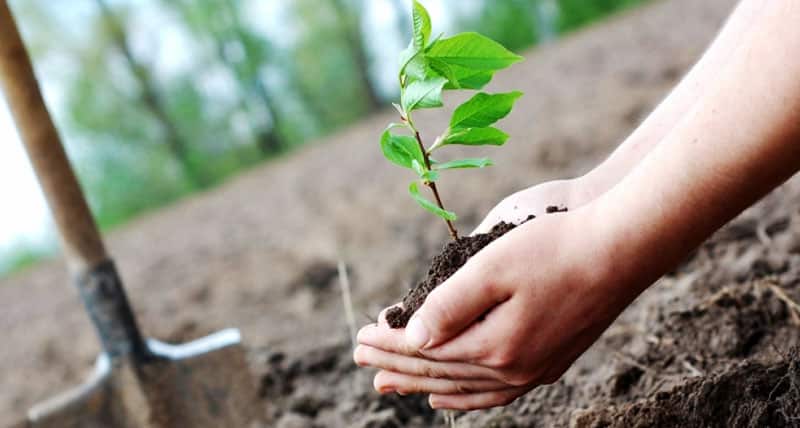 The environmental law proposes strict regulations and restrictions while forming constructive treaties with industries and corporations to minimize environmental damage. Besides that, these laws also promote sustainable practices to drive businesses towards energy efficiency and the conservation of natural resources.

With most of the global population driven by material interests, these legal considerations help address pressing issues like global warming, carbon emissions, depletion of natural resources, excessive deforestation, and the protection of endangered species.

These legal considerations and laws are usually proposed individually by each government to combat the issues in their country. In the US, these laws are formulated by the Environmental Protection Agency.

The main areas covered by the policies put forward by the Environmental Protection Agency include,

To address the issues mentioned above, the Environmental Protection Agency has many legal considerations for environmental protection. The implementation of some laws was initiated back in the 1960s, while others are pretty recent.

In a nutshell, environmental laws and considerations evolve with the magnitude and the nature of the issues at hand. I have included the major environmental concerns in this list, including federal rules, regulations, and acts created by the federal, state, or local government.

The Clean Air Act of 1970 is one of the first legal considerations taken to reduce air pollution. The act includes specific provisions about all kinds of harmful emissions and their sources to stop corporations and businesses from exploiting the environment.

The Environmental Protection Agency takes up the implementation of the Act and assesses each compliance organization. Furthermore, the Agency itself created the National Ambient Air Quality Standards in 1990 to address issues like acid rain, air toxins, and ozone depletion. 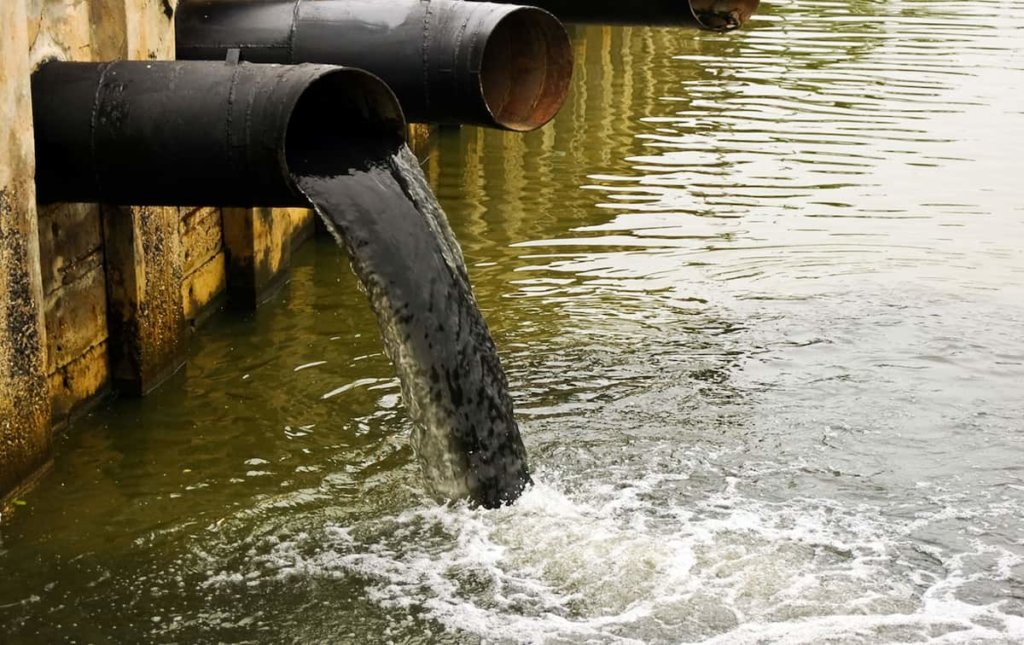 In 1997, the EPA passed the Clean Water Act, following instructions from the state government. After this Act, any company found loading toxic materials or pollutants into water within the US was condemned unless they had permission from the EPA.

A decade later, the Act was further amended to include specific clauses for toxic pollutants and proper sewage management. The Act even worked to fund sewage treatment plants throughout the country.

This helped ensure safe drinking water for communities across the country and considerably reduced the spread of disease and depletion of marine life.

Towards the end of the 20th century, governments worldwide had learned the inevitable future consequences of human activities and pollution on environmental degradation. This led Congress to organize a systematic manhunt to track companies and organizations releasing harmful pollutants and waste into landfills or oceans.

Besides that, the law also created a pool fund to conduct remedial procedures on these sites and reduce environmental concerns.

All these measures were taken in 1980 under the Comprehensive Environmental Response, Compensation, and Liability Act, also known as CERCLA. The Act enables the EPS to generate ‘superfunds’ to conduct required response action on severely polluted sites if the responsible organizations are not found or do not cooperate.

The EPCRA was created in 1986 as means for communities to receive accurate information about any chemical hazards or pollutants released into their vicinity. Similarly, the EPCRA also mandates state governments to form emergency response and planning teams if such events are diagnosed in their state.

As the name suggests, the Endangered Species Act passed in 1973 works to protect and repopulate habitats of threatened and endangered plants and animals. Mainly, this law works to protect the species in danger due to human activity regarding the release of pollutants, toxins, chemical waste, and deforestation.

To put this law into effect, the US Fish and Wildlife Service Department is required to maintain a list of endangered and threatened species from the plant and animal kingdom. Besides that, the law also prohibits activities that compromise the safety of such species as hunting, poaching, and deforestation.

Passed by Congress in 1972, the FIFRA regulates the sale and distribution of fertilizers, pesticides, and herbicides that damage the environment.

Attributing to the green revolution, farmers worldwide began adopting modern chemical solutions to increase yield and reduce damage to the crops. However, many years later, they became aware of the permanent hazardous effects of these chemicals on the land, nearby water bodies, and plant species.

Under the FIFRA, farmers have to register every pesticide they purchase and receive certification to use it. Similarly, no fertilizer, herbicide, or pesticide can be distributed in the US unless tested and licensed by the EPA.

This reduces further degradation of crop quality and the damage to marine life in nearby water bodies. 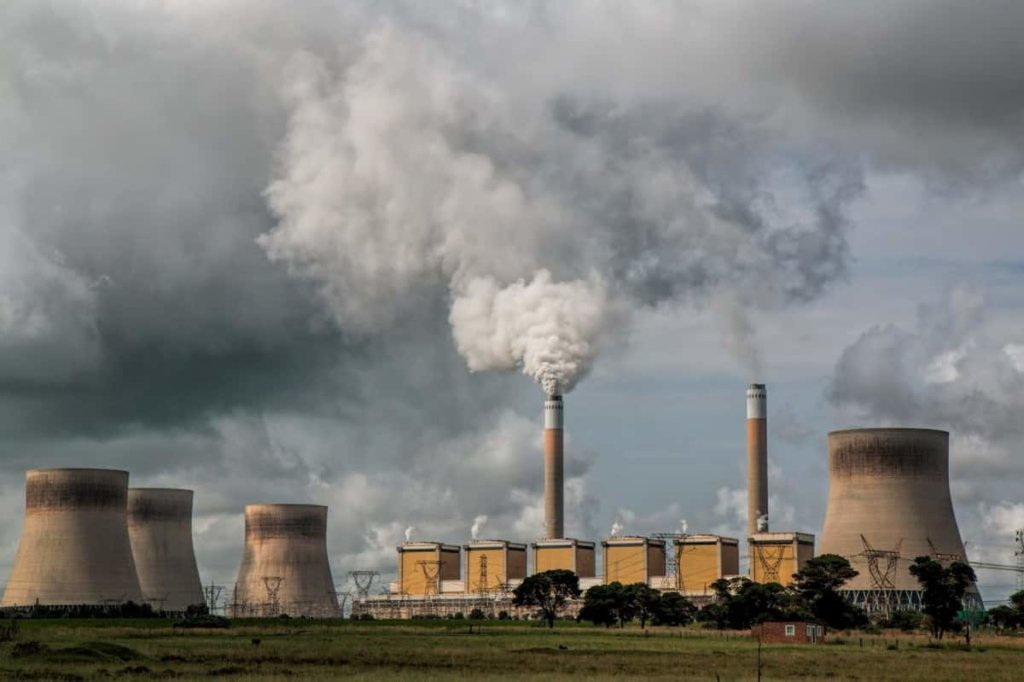 The Pollution Prevention Act was passed in 1990 and worked to revolutionize the production and waste management policies in significant corporations. The Act placed the cornerstone for modern conservation techniques like reusing, recycling and reducing waste.

Rather than cleaning up the pollution already caused by industrial activity, the Act diverted people’s attention towards reducing it in the first place. The Act had one of the most significant effects compared to other legal considerations for environmental protection.

Under the Act, the government ran campaigns to educate citizens about the importance of recycling and reusing existing materials to benefit the environment. Some of these policies and concepts are used to run environmental protection operations to this date.