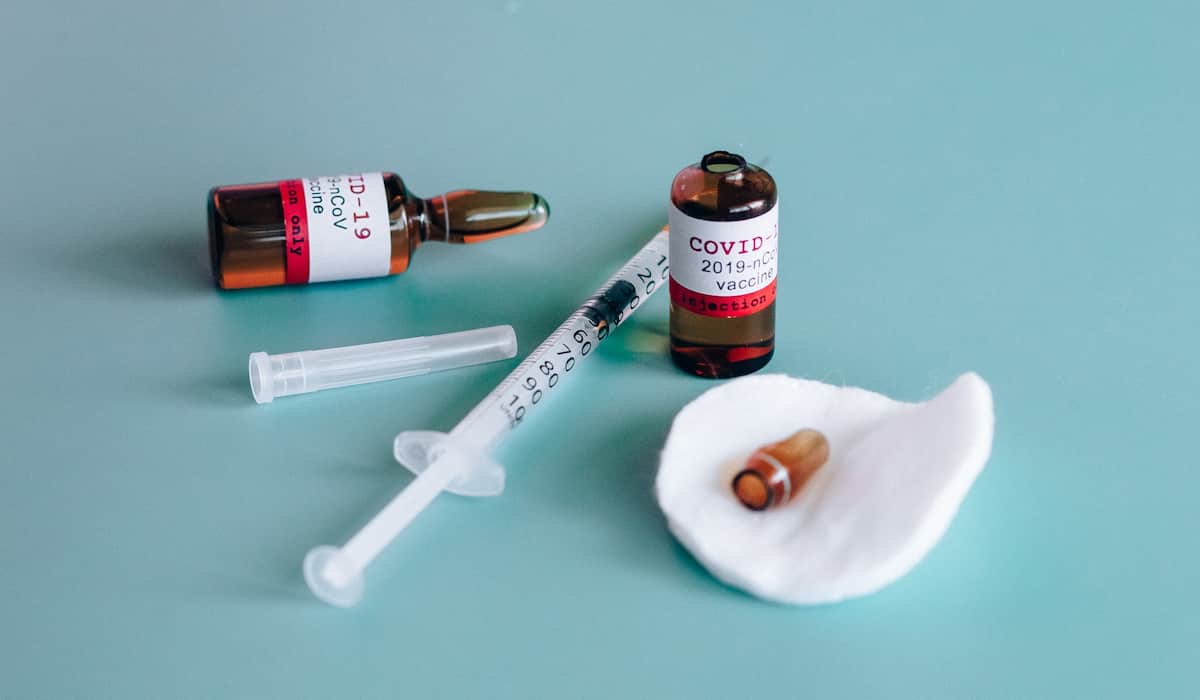 As of May 27, 2021, any person 18 or older has access to either the Moderna or Johnson & Johnson COVID-19 vaccinations. Around the same time, Pfizer-BioNTech announced the Food and Drugs Administration (FDA) approved their application to allow those aged 12 and up to receive their vaccine. The Center for Disease Control (CDC) supported their efforts with comments made on their official website.

They explained their support for younger access to the shot by stating, “Although fewer children have been infected with COVID-19 compared to adults, children can: Be infected with the virus that causes COVID-19, get sick from COVID-19 and spread COVID-19 to others.” Because one of the three major vaccinations lowered their age limit, an entirely unexplored realm of divorced parent legal battles has opened to the United States’ courts. Who should make the final decision if a child should or should not be vaccinated?

Disputes Between Parents On COVID-19 Vaccination 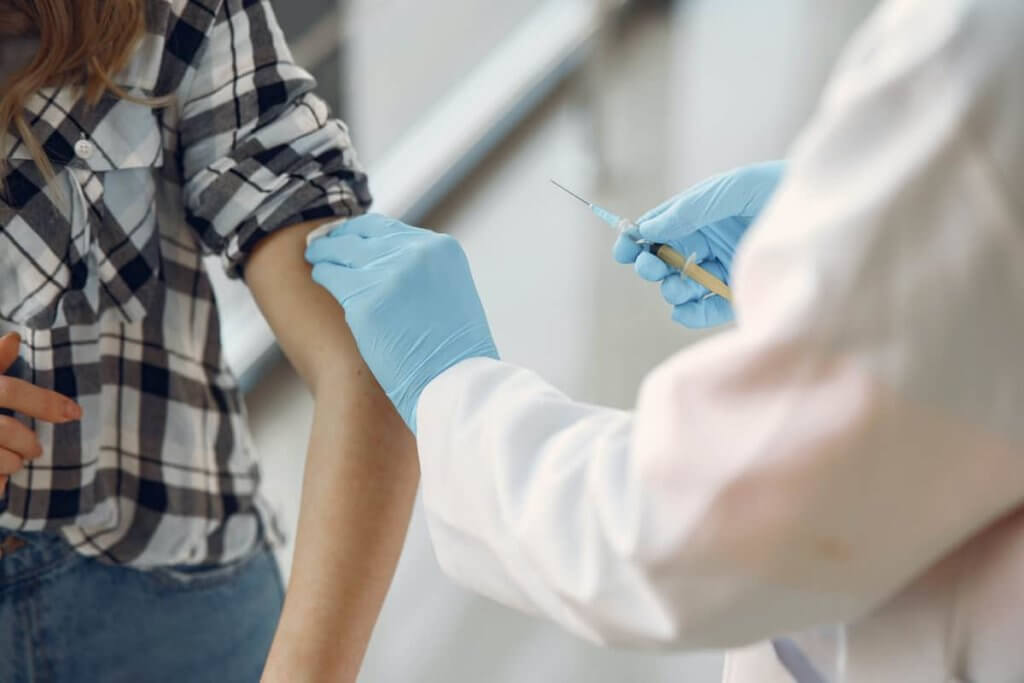 It is challenging to assume precedent when today’s world is unlike anything anyone has ever experienced, but there are some similar situations that could be referenced by a judge if presented with a case between disputing parents and vaccinating their child. For example, in 2015, a Pennsylvania appellate court supported individual legal custody of a father brought to court by his child’s mother. The judge ruled in favor of the father due to his support of vaccinations and the mother’s anti-vaccination stance.

The court specifically stated the mother’s beliefs were “unreasonable and dangerous” to the child’s wellbeing. However, another court decision handled a related custody battle entirely differently. As recently as January 2021, a Maryland trial court resolved that a judge could not enforce vaccinations on a child if one parent did not want the child to be vaccinated.

The two parties involved were not married, but together they had a four-year-old child. The court cited 1986’s Taylor v. Taylor to conclude that a judge cannot be the one to sentence any intimate medical procedure. Eventually, the court granted joint custody but bestowed the father with absolute medical tie-breaking powers.

Reasons For The Disputes 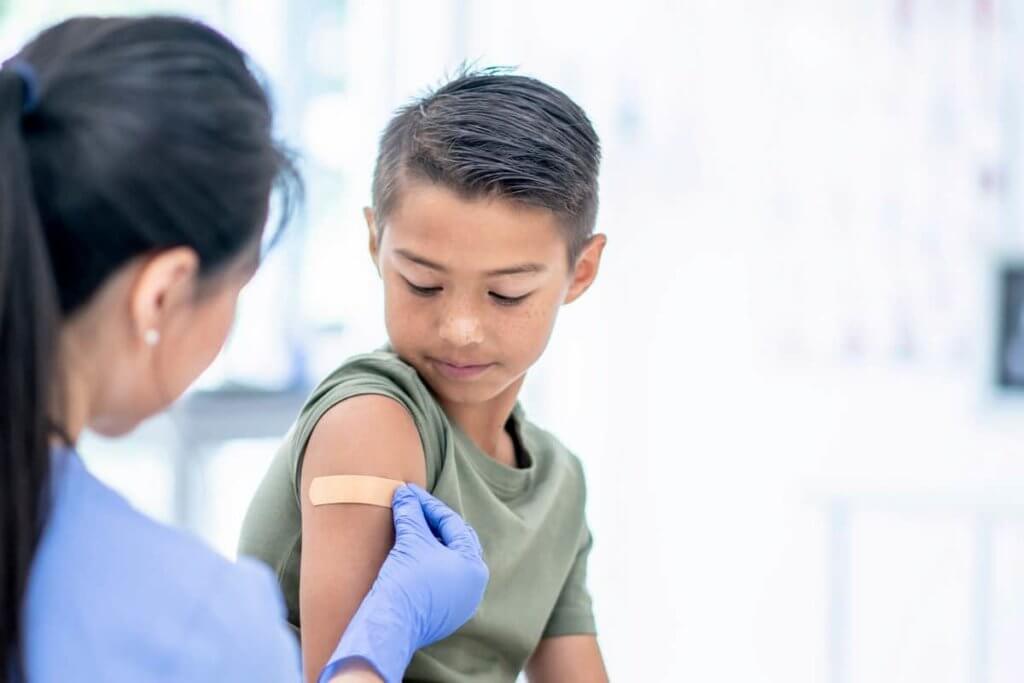 There is certainly a reason the referenced legal proceedings are conflicted in their judgments concerning child COVID-19 vaccinations. Anti-COVID-19 vaccination sentiments are found in a sizable subset of the American population. The averseness of adults can be seen in the country’s vaccine statistics.

As of June 2021, around 60 percent of adult Americans have received the first dose of the vaccine at a minimum. According to the CDC, the number drops to under 50 percent when analyzing those who received their follow-up second dose.

Millions of Americans may hold the “anti-vax” point of view, but even those currently vaccinated could potentially not want their child to receive their first dose. One Kaiser study found that 32 percent of their poll’s parental respondents said they would “wait and see” how others respond to the vaccine before letting their child get the shot. Chephra McKee and Kristin Bohannon of The Journal of Pediatric Pharmacology and Therapeutics used the phrase “vaccine hesitancy” to describe the parents’ attitudes. 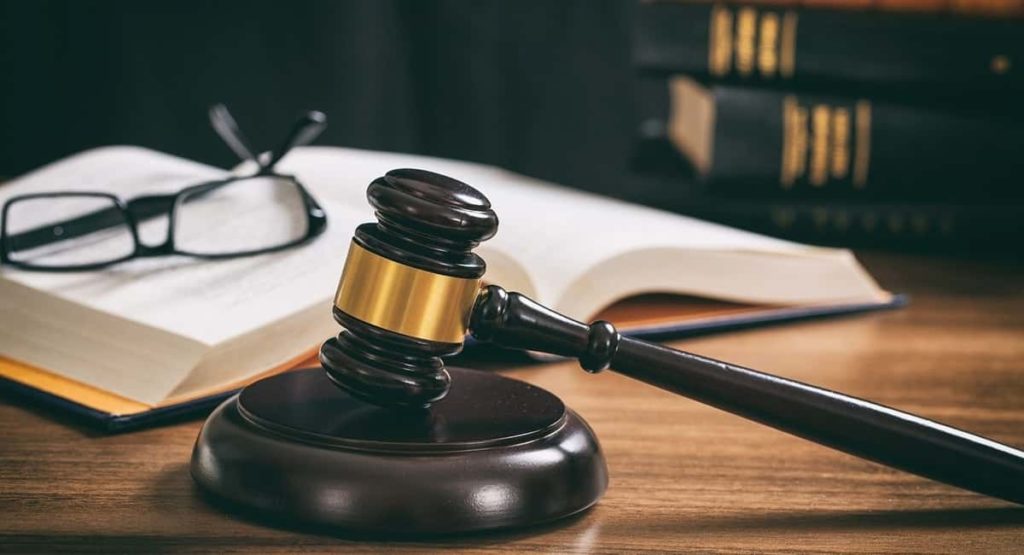 As mentioned, there is conflicting precedent on how a court should rule between parents disputing their child’s vaccination. However, the differences between states’ legal leanings toward similar cases should not be forgotten. States set their precedents, and their stances may conflict with those of another state.

For instance, New York contends the judge is the tiebreaker in most cases. In early 2021, a Bronx court ruled in favor of a mother who believed her first-responder ex-husband should not be granted his legally allotted parenting time due to the risk of spreading the virus to their child. The Bronx court said the lost time would be added on in the future.

Conversely, Texas courts reinforce that parents have the right to religious guarantees when making decisions on behalf of their child. Article I of the Texas Bill of Rights states, “No human authority ought, in any case, whatever, to control or interfere with the rights of conscience in matters of religion, and no preference shall ever be given by law to any religious society or mode of worship.” Therefore, a Texas court could not rule in favor of a parent who disputes vaccination withholdings because of the other parent’s religious beliefs.

Although there is little precedent for cases involving the COVID-19 vaccine and child custody, you still have the right to meet with a divorce attorney to discuss all your options. “These are unprecedented times,” said Tammy Begun of Capital Family & Divorce Law Group. “But that does not mean we cannot have a model to follow in the courtroom. The rights afforded to you by a judge as a parent are still yours, and you cannot lose them just because your co-parent says so.”