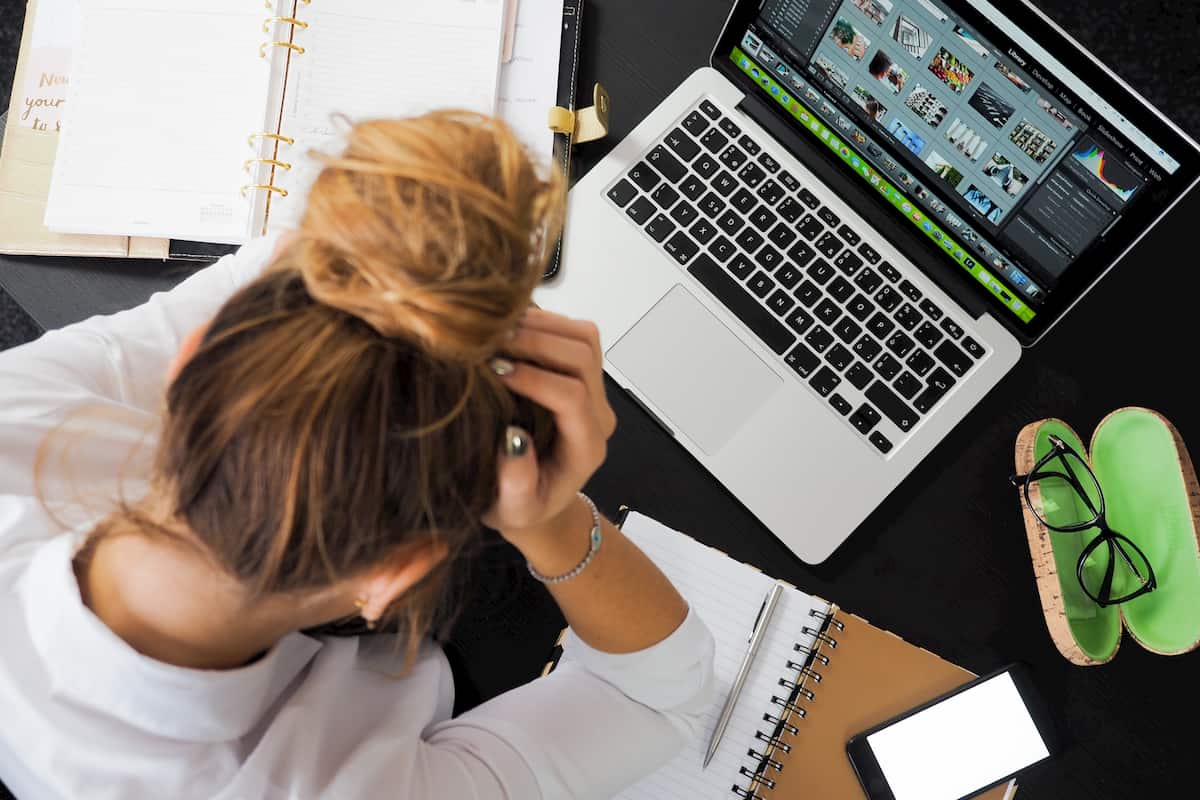 Lawyers: 3 Technologies You Need To Understand!

I love technology! My family’s business is technology. My social circle is a jackpot casino of programmers, IT experts, engineers, and various other types of nerds, so I know a fair bit about technology. Needless to say, when I hear so-called “experts” and politicians talk chop about technology on TV, I usually end up cringing into my seat.

These people may be masters of economic theory, political science, and legal know-how, but I wouldn’t stake my life on their ability to plug in a vacuum cleaner. As technology keeps advancing, it’s important for politicians, lawyers, and, well, just about everyone to understand the modern world- and be open to adjusting your world view because of it.

Check the techs below

Not only are the labs displayed in such shows outlandishly funded, but they’re also centers of science fiction so unrealistic they border on being magic. Forensic scientists cannot hack into the pentagon. There is no such thing as “Enhance and zoom” (at least, not until very recently- and there are huge limits on what it can do).

Deep Fakes are probably the scariest piece of new technology on this list. Using neural networks and algorithms that are well beyond my ability to explain, computers are now capable of recreating a person’s entire face and make them move an incredible amount of realism.

Meanwhile, other neural networks have been made that are capable of replicating a person’s voice- including their speech patterns and mannerisms, after only listening to a five-second clip of them speaking. For example that is as awesome as it is scary, watch a fake video of President Nixon giving a speech about the failure of the Apollo 11 mission… a speech and failure that, of course, never happened.

Now before you start making tin foil hats, it’s important to know that just because Neural Networks gave us this problem, doesn’t mean that Neural Networks can’t be the solution either. Deep fakes are powerful tools, but Deep Fake detectors are pretty darn good too. Knowing that both exist, however, and what they’re capable of, is vital for the political and legal future regarding these technologies.

It may seem like a no-brainer, but the internet is a technology that truly has changed the course of history. What politicians would like us all to forget sticks around forever, accessible by anyone who’s meticulous enough to find it.

So some politicians are simply incompetent with the internet, but how about the ones that try to pander to internet culture? Did anyone really “Pokemon GO to the polls” to vote for Hillary Clinton, after she said that?

While Social Media can and does bring thousands of people from accross the globe together to talk and share idea’s, the same platforms are also cesspools of censorship, trolls, privacy breaches, and mob-like mentalities.

There is also a huge misunderstanding around the capabilities of “hackers”. In ninety-nine percent of cases, these so-called “hackers” don’t type magical nonsense into keyboards to access backdoors into your private accounts. Instead, they can simply ask for it.

Spammers send hundreds, if not thousands, of emails telling people to put in personal bank info and important passwords, looking for the one moron who will fall for it. Or else they simply install viruses that can do a whole load of damage to sensitive systems if there aren’t any backups. Fake links can install ransomware, which will lock machines and destroy them unless the “hacker” is paid money.

There was a security issue with a certain brand of internet routers where thousands of them had to be patched because these scammers had managed to install bitcoin miners onto them.

Being technologically literate is becoming a necessity in the twenty-first century, so it’s staying on top of the capabilities and limitations of technology and avoiding the sensationalist rabbit holes is more important than ever. Especially, when it comes to the law.