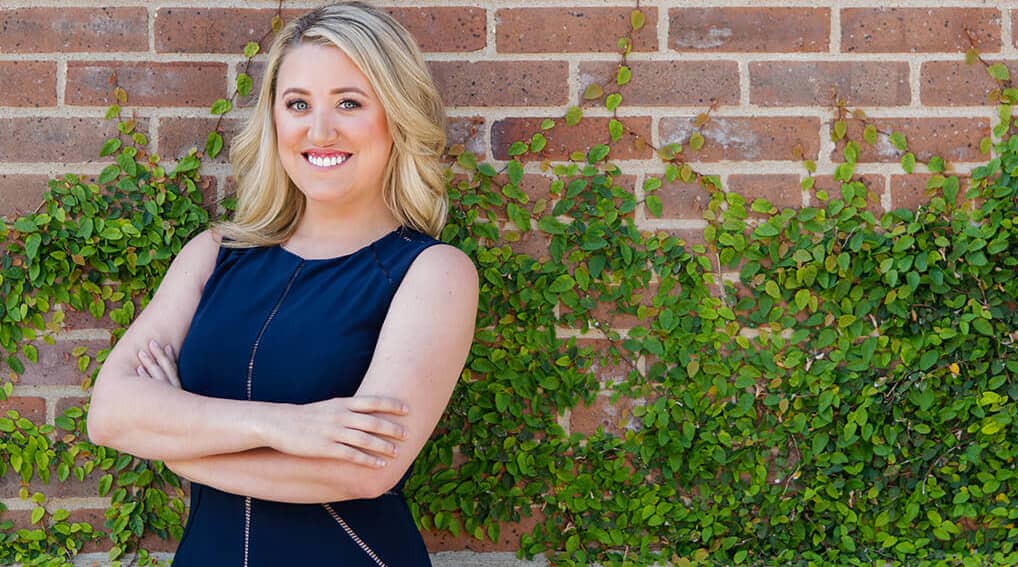 “No scientific analysis performed by a government expert is one hundred percent accurate each and every time they perform the test,” says Ali Cannon.  “My extensive scientific training and experience in the testing used by the government in driving while intoxicated cases is extremely beneficial in finding and exposing errors and inaccuracies.”

Ali Cannon is the youngest recognized Forensic Lawyer-Scientist by the Chemistry and Law Division of the American Chemical Society.  She completed the three courses needed for this which are extensive and quite intense. This distinction is held in high esteem and Cannon of Cannon Law recently achieved this honor.

“The ACS-CHAL Forensic Lawyer-Scientist is one who uses validated and legitimate science for the benefit of justice. These are lawyers who study the science and apply it legitimately in the courtroom. They expose invalid or non-validated science and use valid science in the courtroom. They eschew the smoke and mirrors techniques of old and embrace the science for the benefit of all.”  This is according to the American Chemical Society.

Axion Analytical Labs administers the three tough courses in Chicago, IL.  The courses are in place to help lawyers have a better chance when defending those accused of drug-related crimes.  The names of the courses are the ACS Forensic Chromatography course, the ACS Solid Drug Dose (Forensic Drug Analysis) course, and the ACS Forensic DUID (Forensic Principles of Driving Under the Influence of Drugs) course.

The first course (Forensic Chromatography) teachers lawyers a theory behind chromatography while they also learn about how mass spectrometry and flame ionization detectors work.  After that, they watch how the instruments work and perform their own tests. Tests such as lab work which helps them get a better grasp on how blood ethanol samples work and how they affect DWI and DUI cases.

The second course which is the Forensic Drug Analysis covers how substances that have been seized like pharmaceuticals, marijuana, and other drugs are analyzed.  They show how these lab tests are used in cases pertaining to possession and pre-consumed substances and how the analytics determine if there is an illicit substance involved or not.  The lawyers get to run these tests and see them of their own cognizance.

The third and final course is the Forensic Principles of Driving Under the Influence of Drugs.  This class is centered around urine, hair, saliva, and blood analysis. The students also learn how to better understand pharmacodynamics and pharmacokinetics.  What this does is teach them the effects these substances have on the human body and how it changes the function of a person’s motor skills and therefore affects driving capabilities.

Cannon’s achievement will bring more firepower to the defense of the clients she represents while instilling more confidence in her own abilities.