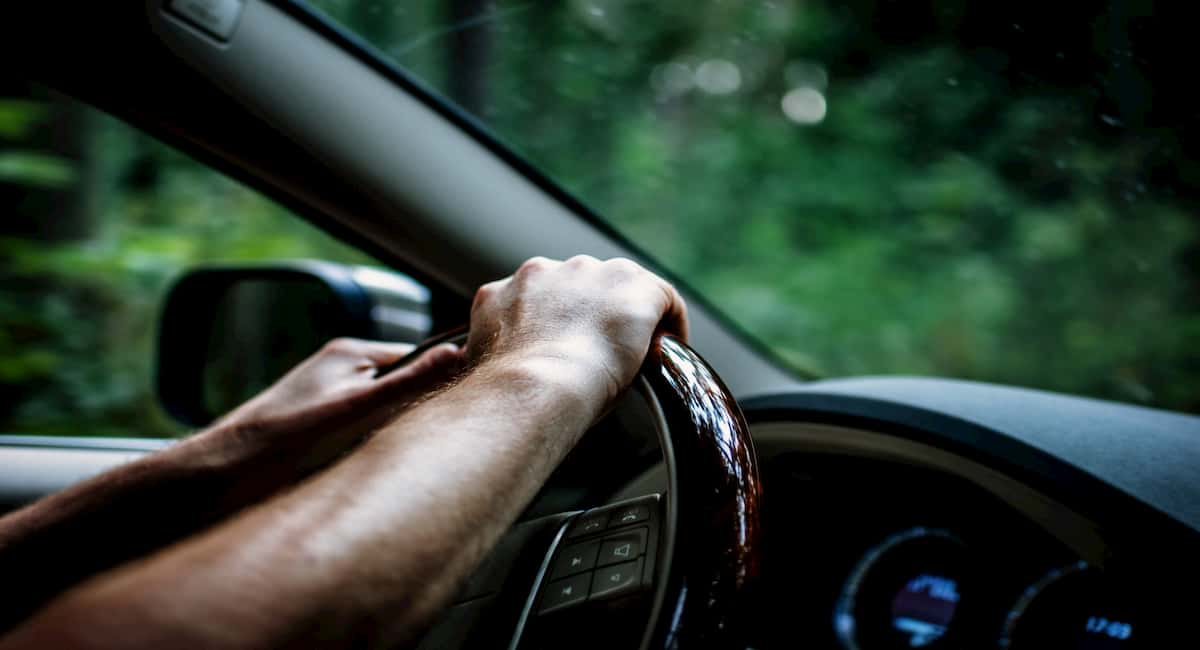 New And Revised Laws Alter The Consequences Of Reckless Driving

A new law has recently been passed in New York that aims to  remove persistent reckless drivers from the roads. The Dangerous Vehicle Abatement Law is a ground-breaking program that will force the most aggressive drivers and owners of the most dangerous vehicles to fully comprehend the impact of their actions on other road users. Punishments for reckless driving can take the form of hefty fines or even a prison sentence, and people are often seriously or even fatally injured. For these reasons, anyone charged with reckless driving – and anyone who is hurt as a result – should be  represented by an experienced lawyer. Whether it involves speeding or driving a dangerous vehicle, reckless driving is a serious moving violation with far-reaching consequences.

In some states,  driving a vehicle with faulty brakes or one which is not properly under control is considered to be reckless driving and will result in an 11 year conviction on a DMV record. Although it may be difficult for police to prove a problem with the brakes when a car is pulled over, it is still in the interest of all drivers to ensure that their vehicle is reliable and roadworthy at all times. New cars can be fitted with an array of safety features that may reduce the risk of accidents. However, when any  dependable car less prone to common problems is driven carefully according to traffic laws, all road users are less vulnerable.

Although it can sometimes be difficult to isolate the precise cause of car accidents, one study has shown that reckless driving contributed to over  50% of fatal crashes. Reckless driving manifests itself in several ways, including aggressive tailgating, failing to obey traffic signs and, most commonly, driving at excessive speed. Some drivers and campaigners believe that the limits for prosecution are too low. In Virginia, a proposal has been made to raise the speed at which drivers can be prosecuted for reckless driving from 80 to 85 mph in areas where the speed limit is 70mph. Drivers could still face a fine for speeding but they would no longer be  at risk of losing their license or having a reckless driving charge on their record.

Reckless or aggressive driving is considered a very serious offence, and this is reflected in the severity of the consequences. Laws ensure that convicted drivers are punished and, if necessary, barred from driving, so protecting other road users from serious injury or even death.