Sports law underpins the way sports are operated and ensures the correct procedures are followed to ensure fairness and professionalism.

Each sport will have unique laws which govern how it is run as well as the rules and guidelines for players, teams, athletes, coaches. 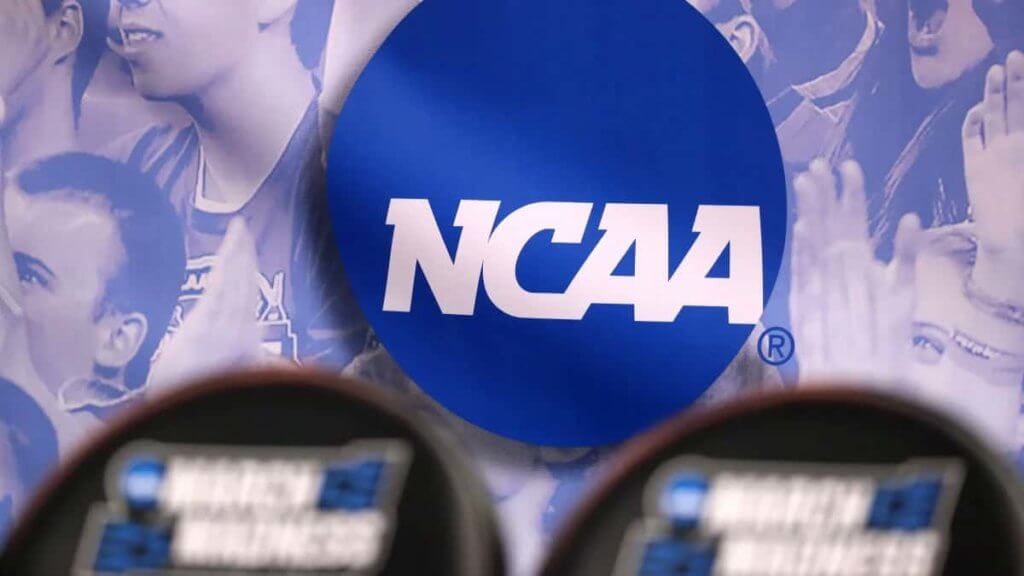 In 2019 one of the most significant of recent times which saw the National Collegiate Athletic Association (NCAA) lose their case over how college athletes are compensated.

College athletes have provided the colleges they represent with huge income revenues for the more successful programs. The players themselves are some of the most talented in their sports and go on to be drafted in leagues like the NBA, NFL, and MLB. The NCAA’s business model uses unpaid student athletes to generate billions of dollars in revenue for the colleagues, which has raised concerns and serious questions about how this has operated for so long,

The court case was initiated when a group of college athletes decided to sue the NCAA with claims that their system that set limits on the amount of compensation they can receive was unlawful and unfair.

The case was taken to the Supreme Court which upheld a lower court ruling that would allow student athletes to get some additional education-related benefits though the ruling that they could not directly receive compensation for playing on a sports team remained.

Previously, the NCAA could cap the scholarship money colleges can offer at the cost of attending the University. Justice Brett Kavanaugh stated though that the NCAA was effectively acting above the law. “Nowhere else in America can businesses get away with agreeing not to pay their workers a fair market rate”. 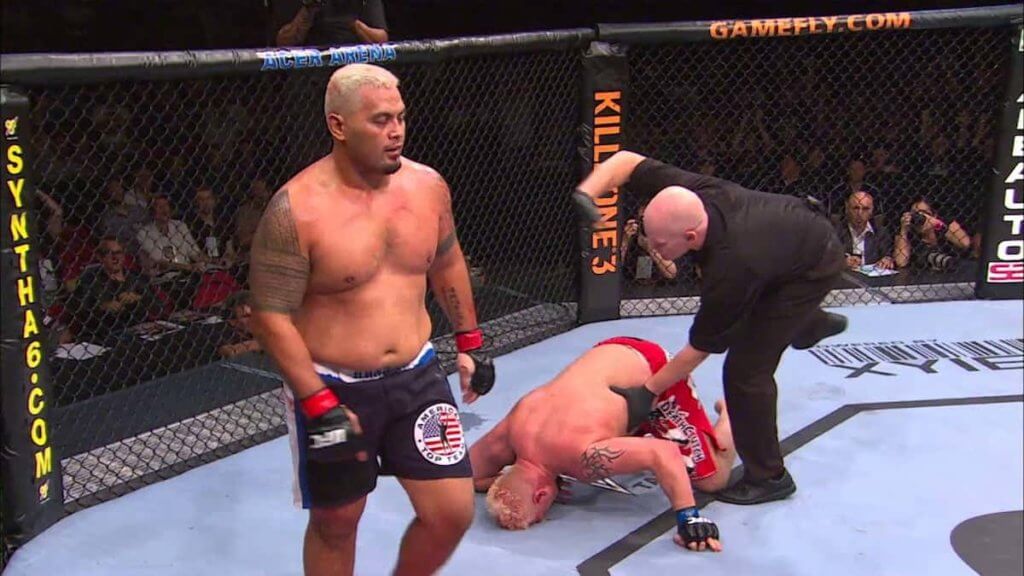 In 2017 Mark Hunt lost to WWE wrestler Brock Lesner in UFC 200 by unanimous decision. That decision was later overturned after it was revealed that Lesner had tested positive for a banned substance during a pre-fight drug test. He also tested positive for the same substance, Clomiphene, after the contest.

Mark Hunt decided to sue the UFC, Dana White and Brock Lesner due to this information claiming that the UFC was well aware of Lesner’s use of the substance before their fight.

Before the fight, Lesner was installed as favorite in the UFC odds, but of course they didn’t account for it being an illegitimate fight.

Hunt claimed he had not agreed to fight an opponent that was using banned substances and that the loss affected his reputation and future earning potential, missing out on some possible headline fights after this. Along with this he also files a breach of contract claim along with battery and fraud.

In 2019 his case was dismissed by a US District Court in Nevada, though this did not stop Hunt from pursuing the case further.

In 2021 the United States Court of Appeals for the Ninth Circuit reversed some of the 2019 decisions and resulted in Hunts appeals of fraud and battery which would be allowed to go back to court. 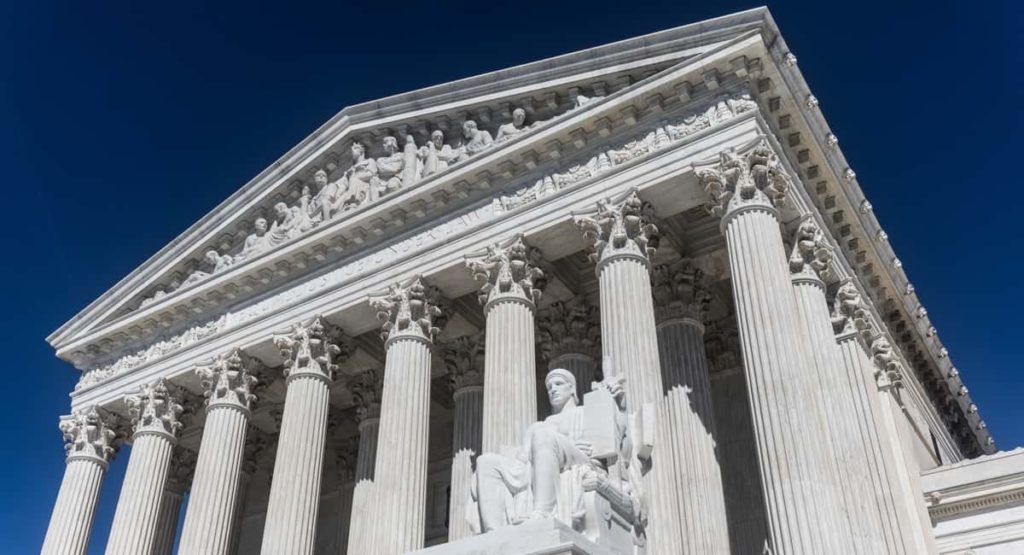 Mark Hunt has stated on his Instagram account that this case was never about money but that it was about the fair claim and even playing field all fighters should be entitled to in the UFC. He claims that the UFC belt should hold prestige, but it becomes worthless if people are cheating to win it and removes the integrity of the sport.

There have been many other cases, even in recent times of the power of sports law and its necessity within the sporting environment.

In 2003 a Manchester United footballer named Ben Collet was a victim of a high tackle which resulted in him fracturing his right leg. Collet decided to sue Middleborough, the club the opponent played for, for loss of earnings and a footballer, and they were found to be liable for their employee’s actions. Collet was awarded damages in excess of £4.3 million.

In 2001, Casey Martin took the USPGA to court when they declined to allow him to use his golf buggy on the golf course. Martin had a medical condition which affected his ability to walk which was why he made the request. The court ruled that walking was not a fundamental part of golf and that he should be allowed to use his buggy, though this did still cause uproar in certain traditional circles.

A little further back, in 1987, jockey Lester Piggott was jailed for three years after being found to have been hiding his income to avoid paying income tax. The tax fraud was found to be worth £3.5 million, and he had even misled his own accountants.

The world of sports law is a vast and constantly evolving one. There are so many different ways in which sports lawyers could be required to represent a client and the sheer variety of cases shows the necessity for the integrity and safety of athletes, clubs, and anyone involved in the sport is upheld.