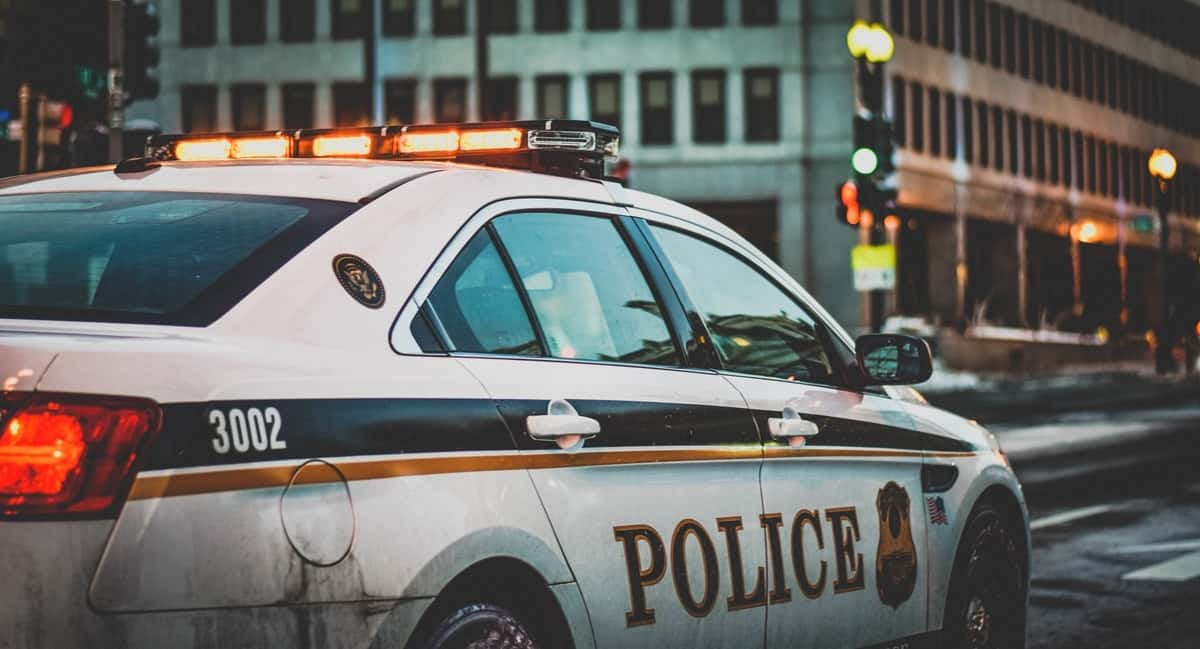 Know the Law: What Are the Common Search Warrant Exceptions?

The principles of law behind search and seizure provide a clear example of the virtue of an adversarial justice system. The question of whether you side with law enforcement or privacy on this issue sees more nuance than other discussions.

One of the reasons for this nuance comes from an application of philosophical ‘veil of ignorance’. You don’t know which side you are likely to end up on, so you want search warrant exceptions to be reasonable but also limited.

Reasonableness isn’t just a legal principle in this case. Reports from the Bureau of Justice Statistics provide a reflection of public trust. The general public feels that 95% of traffic stops are justified but only 40% feel the same about other street stops.

Read on to learn more about the exceptions to our 4th Amendment protections allowed in search and seizure law.

The illustration of the difference between street stops and traffic stops reveals a lot. Notably, the public understands something about their right to privacy. The right to privacy is the principle concern fo the 4th Amendment.

The expectations of a police interaction while in a car are far higher than when on foot. This comes from understanding the number of restrictions already placed on owning and operating a vehicle.

The government’s interest in pursuing criminal activity has to be tempered by expectations of privacy.

The most obvious exception to the warrant clause is consent. If an officer asks if they can search you, or your property, and you consent, the search is good.

This provides expedience to search processes. It also prevents the individual from being detained while a warrant is obtained.

Cooperation with law enforcement would take a serious blow if they had to request paperwork before each interaction. Consent cannot be coerced and evidence of coercion is grounds for a Bivens action.

Consent is also limited. You can consent to a search of one room in a house, such as a public space, but restrict access to a specific room.

To search a room you have restricted consent from, police will either need a warrant or another exception.

The most likely exception to the previous restriction is for exigent circumstances. If you allow a search of every room except one, the police are likely to suspect there is a reason for that restriction.

Probable cause provides the reasonableness basis for most search warrants. However, if probable cause comes with suspicious actions it may lead to a variety of exigent circumstances.

Police do not need a warrant to search if they believe imminent activities will occur if action is not taken.

When an officer believes another person is in imminent danger, they are compelled to take action. Screams for help would be a case in point.

Smoke or fumes that come out of premises could also spur an officer to reasonably assume lives are in danger.

When an officer feels that danger is posed to themselves or fellow police, they can perform a protective sweep. This search for weapons, armed individuals, and other obvious dangers allows a warrantless search.

If an officer suspects that evidence of a crime will be destroyed if they don’t take action, an exception can be made.

The reasonableness on evidence destruction is a place where 4th Amendment cases have built some interesting precedents.

Finally, if an officer is lead to believe that a suspect is going to escape, they must take action. An internal room without a secondary point of entry needs a warrant unless one of the previous imminent clauses were in play.

Making an arrest gives officers cause to search individuals and their immediate surroundings. The searchers fall into the same category of a protective sweep, being searches for weapons or sources of harm.

For an arrest in a vehicle, for example, a search of the passenger compartment is considered immediate surrounding. An area of the back seat isn’t reachable by the person. Searching that under incident of arrest falls into unlawful search and seizure territory.

Officers can perform search and seizure without a warrant during hot pursuits. A hot pursuit consists of a suspected fleeing the scene of a crime or fleeing in the commission of a crime. Any location that a suspect ducks into or crosses through can be searched.

These searches would be for dropped evidence or potential danger. Danger to residents in these properties also falls under imminent danger.

It’s easy to see how hot pursuit covers a variety of exceptions.

Finally, the doctrine of plain view covers any object that can be seen. This doesn’t mean the entire object has to be visible, only enough for it to be obvious what it is.

Open fields constitute an interesting exception in some cases. State laws override in some places. An open field is not considered to be a visible location if objects in the field require electronic surveillance to be visible.

This isn’t the only criteria but reflects an example of how an open field isn’t always in ‘plain view’.

A Bivens action is a positive defense against unlawful search and seizure. In it, you prove that a 4th Amendment violation occurred. If proven, the federal officials are still provided immunity for their actions, but the agency they work for is not. Such an agency is then open to lawsuits for damages.

That covers the search warrant exceptions broadly. No understanding of the law is ever complete. If you have specific questions, it’s always best to hire an attorney in your state to go over minutia.

Check out the rest of our site for more articles on law and legal questions.