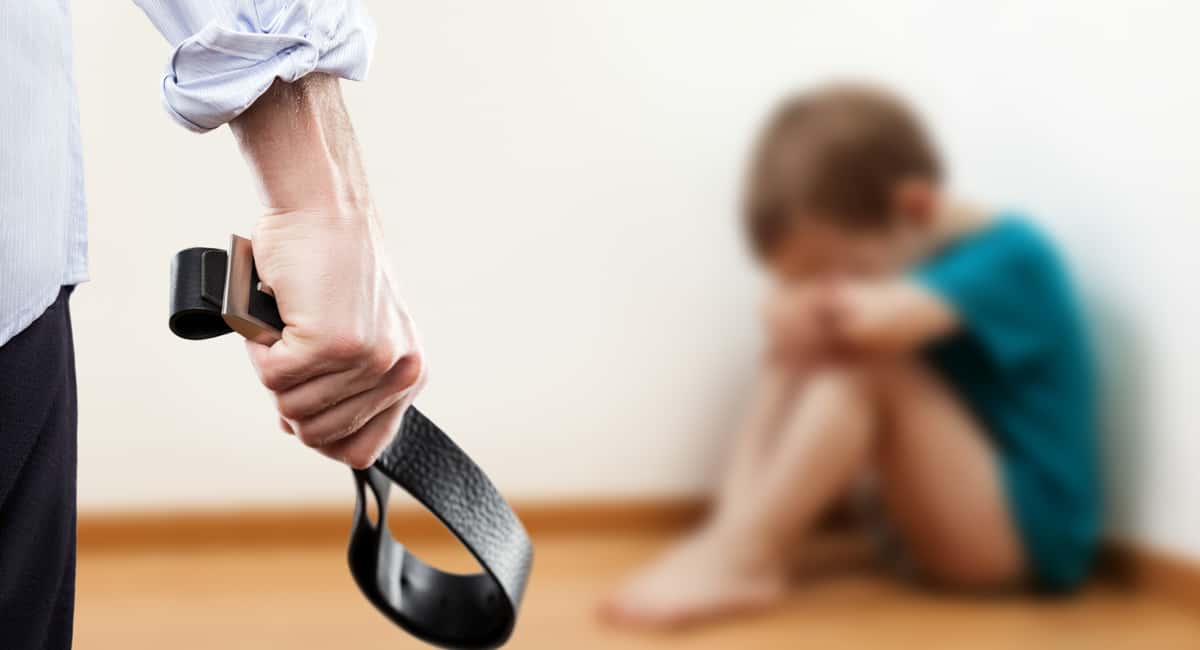 Know About Child Endangerment And Laws

It is the legal duty of an adult to ensure that the child he is caring for is safe and is not put in a situation that may be potentially harmful. When he fails to protect the child adequately, it is considered a crime by the state and is termed as “child endangerment”. Any act that renders a child to physical, psychological or emotional abuse comes under the crime of child endangerment.

If you are found involved in any crime involving reckless, negligent or careless behavior and a child is present or involved, it is highly likely that you will be charged with child endangerment. Depending on how severe the crime was, you could face felony or misdemeanor charges. Even if the child involved wasn’t actually injured or appeared to be in danger, it is possible that you will be slapped with a child endangerment charge. Since every case is unique, it is wise to discuss your case with a skilled lawyer.

A person may be prosecuted for drunk driving if the blood alcohol content is found to be 0.08 % or higher. If convicted,  the consequences may include huge fines and jail time as well. However, in case there was a child in the car, you will be slapped with additional penalties of reckless behavior and child endangerment. Driving under the influence (DUI) is a crime that tends to be paired with the crime of child endangerment. It does not matter if the driver was involved in a car crash or if the child in the car was injured. The law deems a child with a drunk driver to be in immediate danger. If the driver was a parent, she or he may lose custody of the child. If she or he happens to be a single parent, the child may be transferred to a foster home or to the extended family until the matter is resolved.