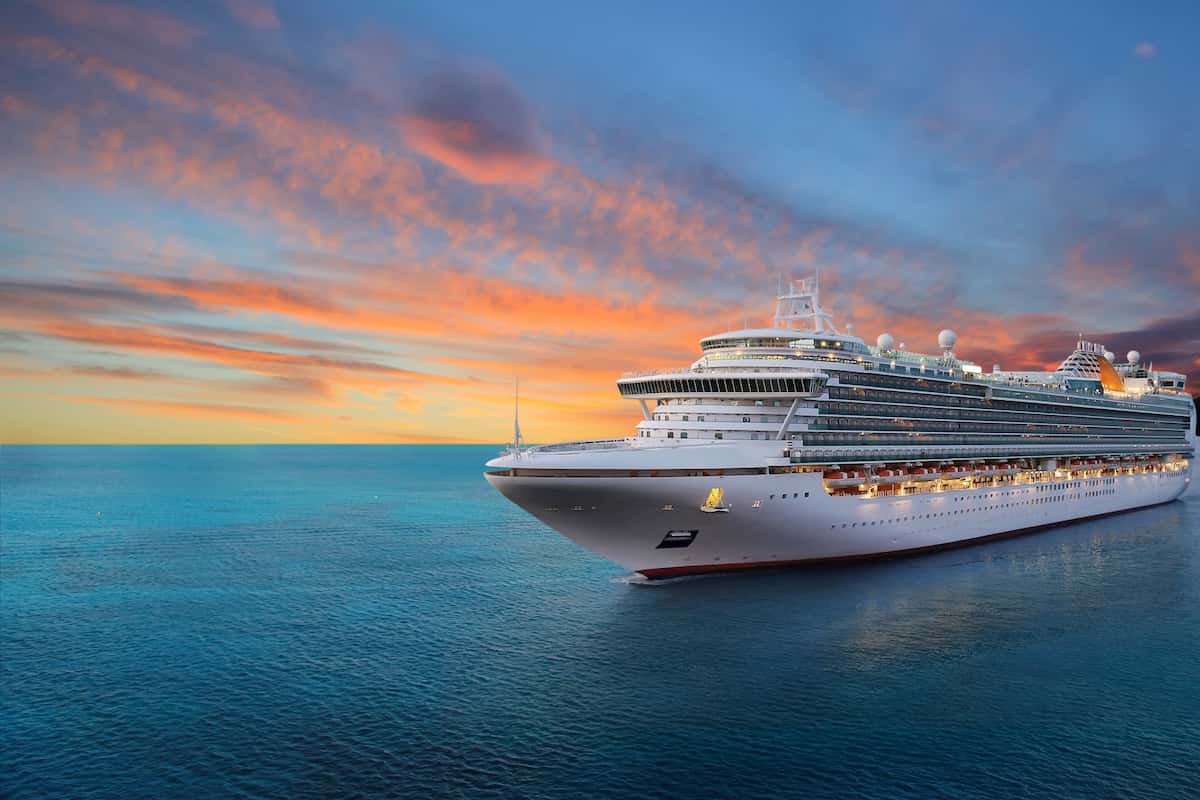 What Is the Jones Act and How Does It Affect Cruise Ships?

Have you ever thought about taking a cruise visiting only ports in the United States? You’re out of luck unless you board a small-ship cruise line.

Why? The reason for this is a nineteenth-century law intended to protect US interests.

Regardless of the fact that many big cruise liners have their headquarters in the United States, all large cruise ships operating in US waters, with the exception of one, are registered in other countries.

Learn more about the Jones Act maritime law and how it has impacted the travel aboard cruise ships in this quick history and guide.

What Is the Jones Law? 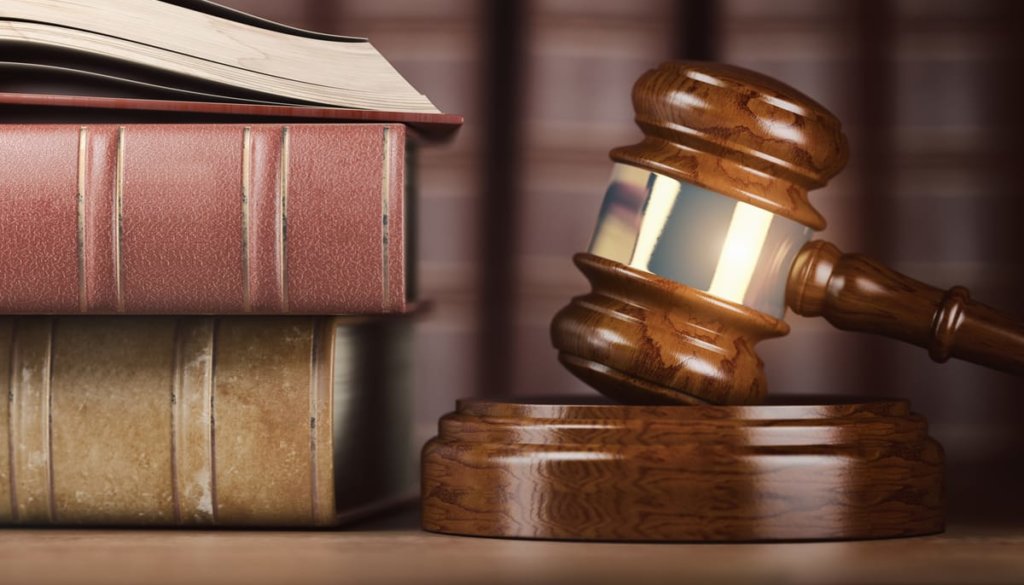 The Jones Act, also known as the Merchant Marine Act of 1920, is a federal law passed to establish and sustain the merchant marine. It was warranted to boost commercial operations and create a naval auxiliary in war or national emergency.

The Jones Act mandates that goods be transported between US ports by US-flagged ships only.

The Passenger Vessel Services Act of 1886 is a cabotage-related piece of US legislation introduced into the Jones Maritime Law in 1920. Cabotage is where a transport operator from another country transports goods or passengers between two locations in the same country.

If you break the law, there is a hefty fine imposed. The fine is per passenger rather than per ship. So for many cruise ships which carry thousands of tourists, the bill may be substantial!

History of the Jones Act

Following World War I, the United States enacted the Jones Act to boost the shipping industry. The act was enacted to give Washington a monopoly on transportation to Alaska when the state had a thriving shipping industry. Despite the fact that the act benefited Jones’ representatives, it increased freight prices in other states and US colonies.

The US government grants conditional exceptions to Jones Act laws on many occasions. This is typically done after a natural disaster, such as a storm. They did this to increase the number of ships that can legally carry aid to a disaster-stricken area. 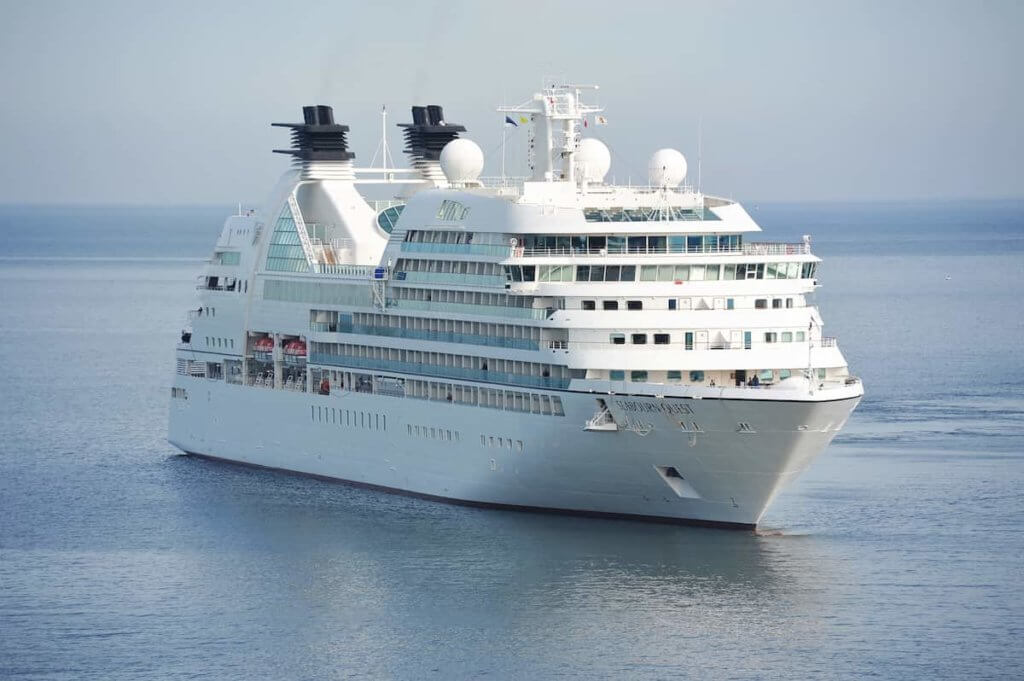 If the itinerary starts and finishes in a US port, foreign-registered ships must meet Jones law requirements. These rules do not apply to cruises that start or finish in another country.

However, there are two requirements cruise lines operating foreign-flagged ships in US waters need to obey.

One is, if a cruise itinerary visits a US port during the trip, it must include a stop at a foreign port. Since 2016, the US government outlawed all foreign-registered cruises with no itinerary.

This is why Alaska cruises departing from Seattle call at Victoria, British Columbia. And, cruises between California ports and Hawaii call at Ensenada, Mexico.

The second is, if a cruise begins in one US port and ends in another, the itinerary must have a stop at a remote foreign port.

Violation of the Jones Law by Cruise Ships

Cruise lines will want to prevent infringing on the Jones Act. Fines imposed on a cruise line for thousands of passengers on a big ship will run into the millions of dollars! However, certain circumstances, make it difficult for a ship to make a scheduled international port stop. The two main ones are inclement weather and an abrupt port closing, but, there are others.

The Captain must make a reasonable attempt to make a port change if necessary. If this proves unlikely, US Customs and Border Patrol can give a Jones Act waiver. They can also mitigate penalties if the violation was not committed intentionally. That is why it is so important for a Captain of a cruise ship to learn more about the Jones Act.

What Cruise Ships Are Exempt from the Jones Act? 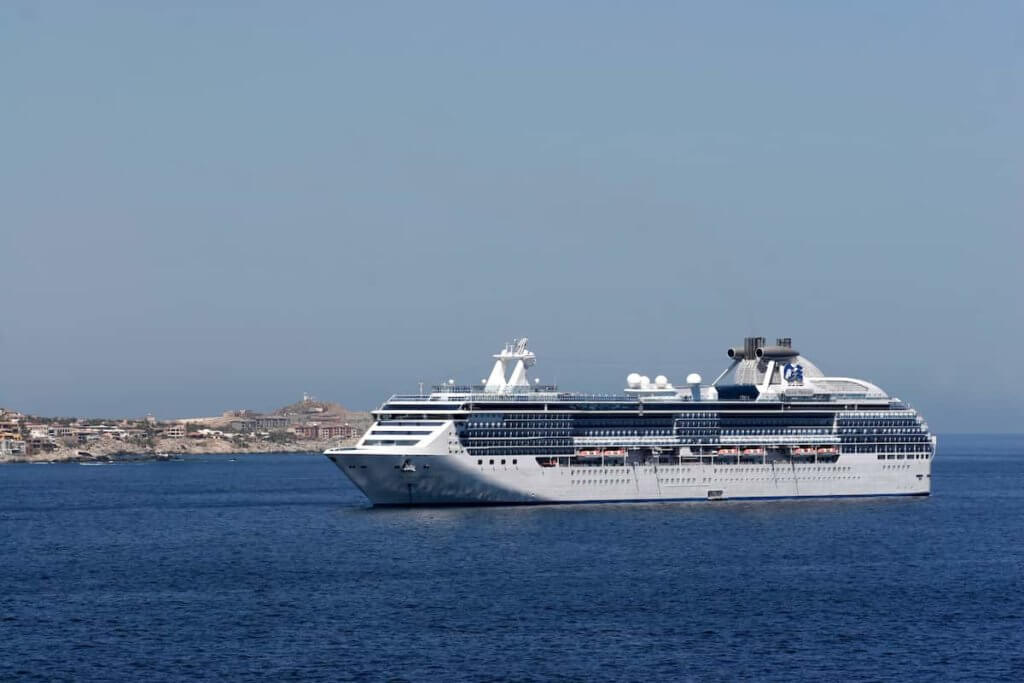 US-flagged cruise ships departing from US ports are permitted to tour other US ports without making a stop in a foreign port. However, there are certain requirements the ship and crew must follow to register in the United States:

While several large cruise lines have their headquarters in the United States, if their ships are registered abroad, they must adhere to the Jones act maritime. The following large foreign-registered cruise ship is the only one allowed to operate.

The Pride of America

The Pride of America, operated by the Norwegian Cruise Line, is the world’s only big cruise ship that sails exclusively in Hawai’i. It offers year-round seven-day cruises that begin and finish in the United States, with no international ports of call. It can do so since it is a US-flagged vessel.

Pride of America is staffed mostly by Americans. The ship was partly constructed in the United States.

Construction was started in Mississippi, but completed in Germany. The US government granted a special exemption to allow the ship, which was mainly built in Germany, to be registered in the United States.

The Controversy Around the Jones Act

Although the landscape has changed dramatically since 1920, the Jones Act has remained constant. The once-famous US commercial shipbuilding industry is now extremely costly and technically redundant.

The Jones Act shipping fleet, which reached 257 ships in 1980, has dwindled to less than 100 vessels as cheaper modes of transportation are sought.

This aging fleet, which is inadequate to satisfy the needs of the world’s largest economy, also completely fails in its position as a naval aide. When the military requires naval assistance, Jones Act ships are seldom used.

By limiting the number of ships that can lawfully carry freight to Alaska, Hawaii, Puerto Rico, and other US territories that depend on imports, the Jones Act increases the cost of shipping.

In 2011, the House proposed a bill to amend Title 46 of the US Code. That was to permit foreign-registered cruise ships to operate in US waters without being subject to Jone’s act restrictions. The bill did not pass, and Jone’s law continues to be a source of contention among lawmakers, the cruise industry, and cruise enthusiasts.

Cruising the US Waters

The Jones Act is a hot-button topic. It is being tossed back and forth between economic ideologies that are fundamentally opposed. There are zealous proponents and adamant critics, each filled with statistics and figures.

In this understanding of Section 27 of the 1920 Jones Act, you will decide whether you support or oppose it.

If you find this article interesting surf our page for more informative articles.