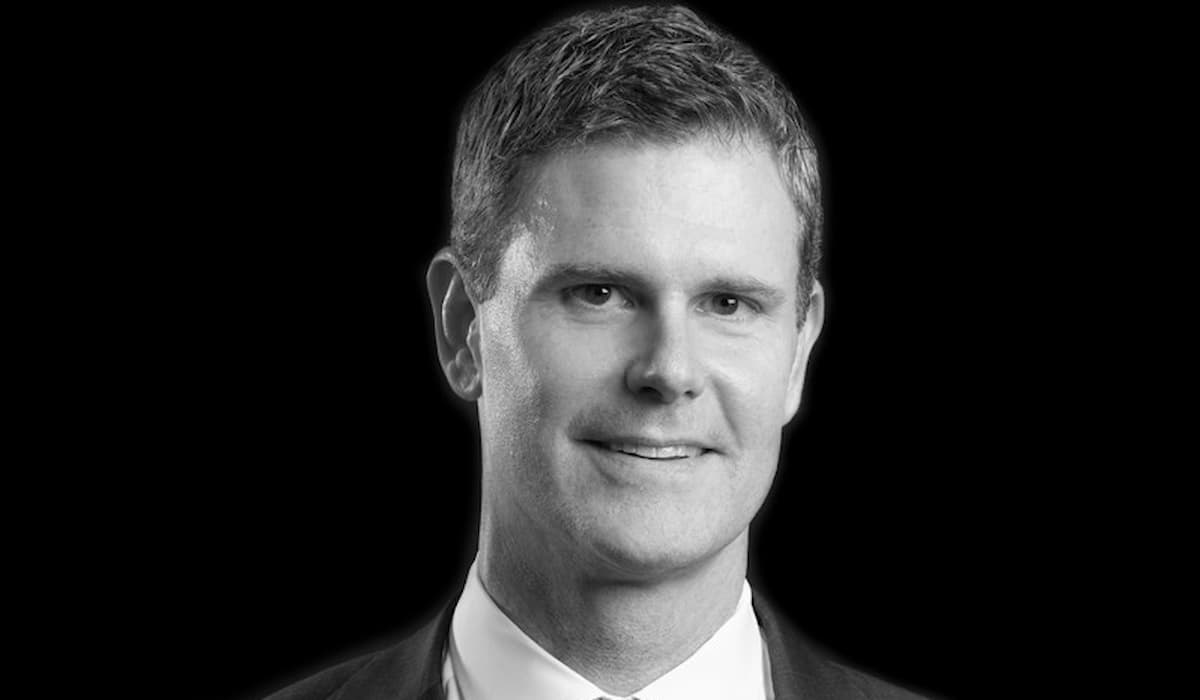 John Berlinski: A Hero Without A Cape!

Yes, the title might sound a little corny, but that doesn’t make the statement any less real.

John Berlinski is not an ordinary run-of-the-mill lawyer. On one hand, he is very empathetic and understanding of his clients circumstances and kind as a person. On the other hand, he is equally aggressive and assertive and can be crafty to get his way in the courtroom as an attorney by using unique and innovative legal strategies.

John’s personal and professional life experiences have been described by friends, family, and clients, as nothing short of an impressive chronicle of inspiring events. One look at him and most folks with a beating heart can tell that this is a guy who can get the job done.  John Berlinsky is a truly inspiring individual to those lucky enough to know him.

That being said, people who know John Berlinski in person and have seen him in action describe him as someone passionate and driven. John makes himself available for his clients every need; maybe that’s the reason why the world renowned law firm of Kasowitz Benson Torres LLP showcases him as partner in their firm. 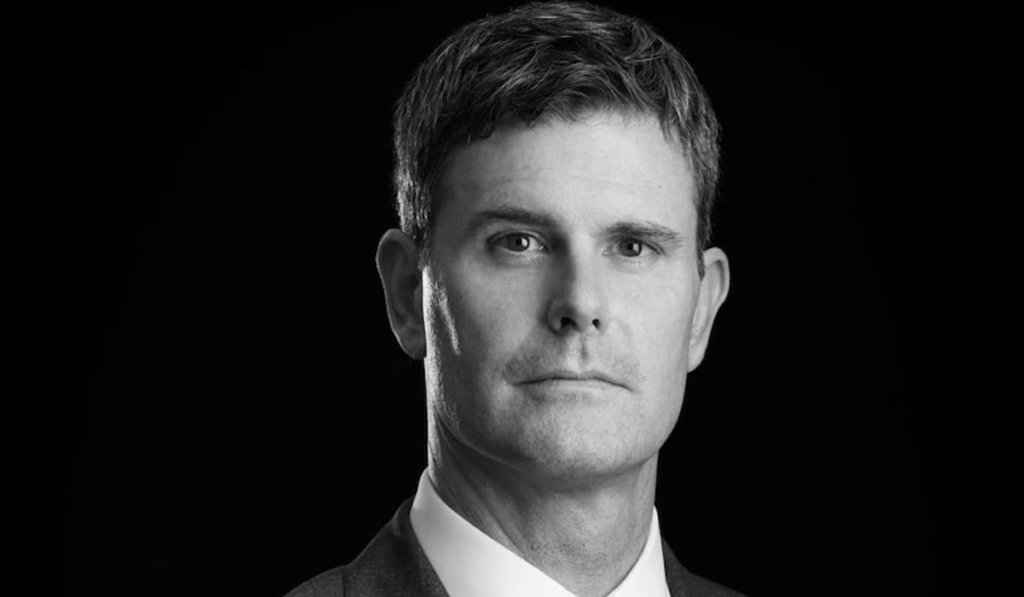 Before Kasoowitz, John Berlinski served a few different practices; where he gathered nothing but acknowledgments as a prudent attorney. All these admirations gave him the courage to become the man he is today.

John Berlinski made it his personal mission to protect the interest of creative individuals. Therefore, he kept the practice of entertainment law at the forefront of his career. After his graduation, Berlinski started working as a litigation attorney for the law offices of O’Melveny & Myers LLP, a globally recognized firm.

Soon after that, John joined West Coast Television Litigation for NBCUniversal as the senior vice president & head. His position in NBCUniversal allowed him to further expand his network and skills.

During his time in NBCUniversal, he honed his skills regarding different aspects of intellectual property laws, including— 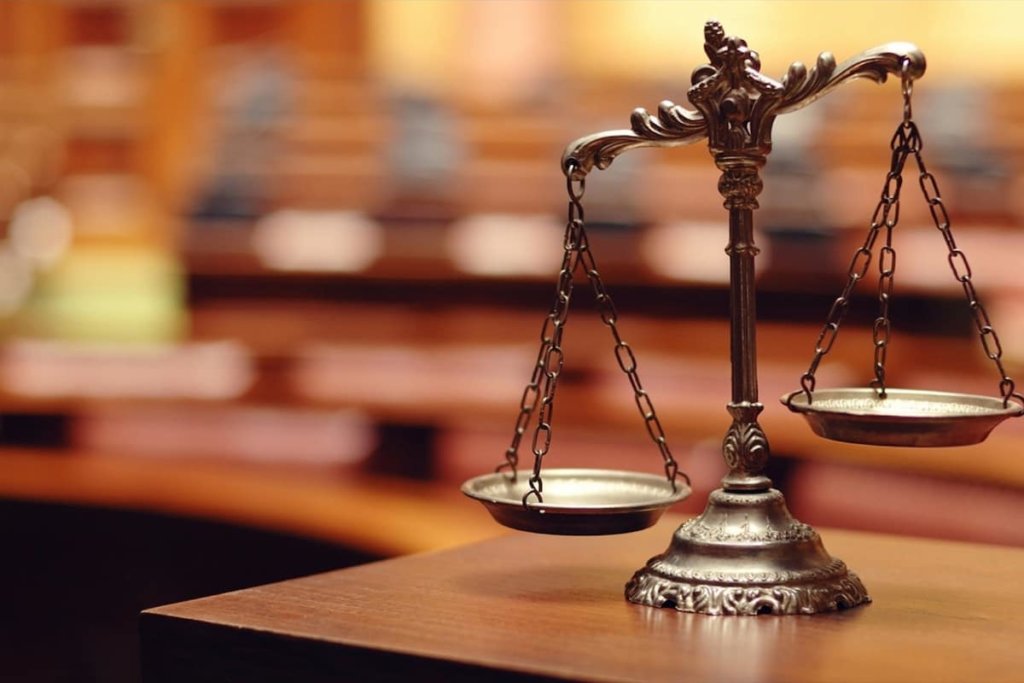 While focusing on entertainment laws, John Berlinski also excelled in other soft skills when serving NBCUniversal as SVP, like—

John has this urge to keep pushing his limit and to thrive for excellence, which drove him to take the next step in his career as an attorney: partnering with Kasowitz Benson Torres LLP.

Joining Kasowitz Benson Torres LLP was the next logical step for John towards his journey to ingenuity after serving and delighting NBCUniversal. 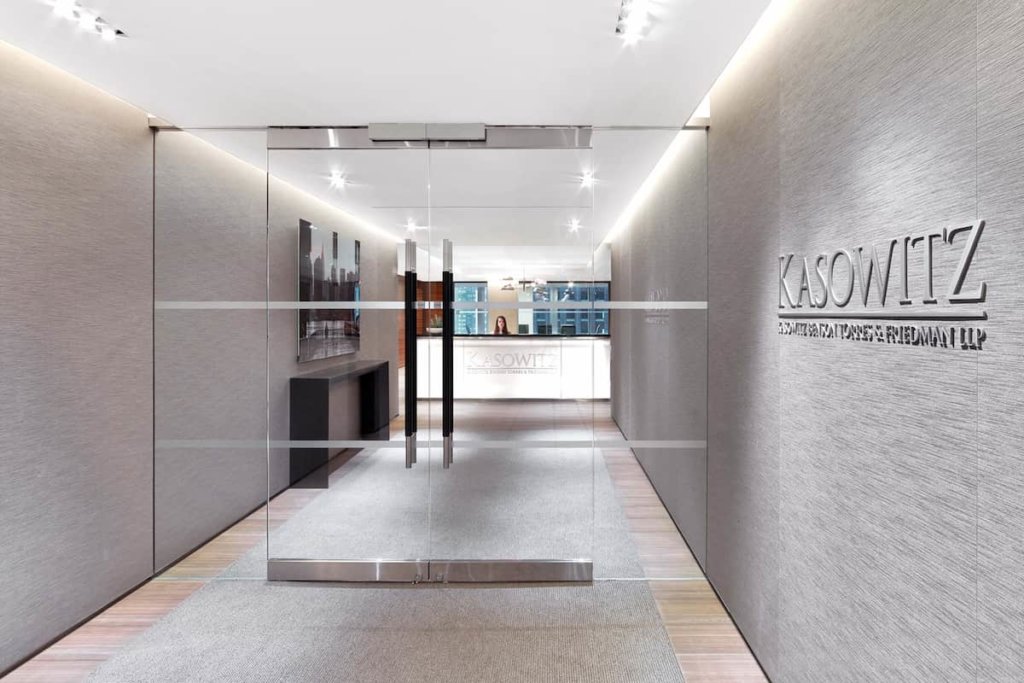 In Kasowitz Benson Torres LLP, he vanguards the entertainment law section as the chair. When defending his high-profile clients who are pinned against equally, if not more, illustrious opponents, his dominance is apparent, due to his experience, innate abilities, and sheer determination.

and resolved their claims regarding license dispute and profit participation.

John’s mastery over litigation has been recognized by countless media sources. The National Law Journal named him “Entertainment Trailblazer.” He is listed in the “Powerful Lawyers 2020: Hollywood’s Top 100 Attorneys,” by The Hollywood Reporter. Variety acknowledged him as a leading attorney of entertainment law in their “Legal Impact Report.” These are only a few milestones to John’s journey to the road to excellence.

Ultimately, it’s safe to say, there shouldn’t be a shred of doubt that John Berlinski is the go-to guy when it comes to protecting creative and intellectual properties.