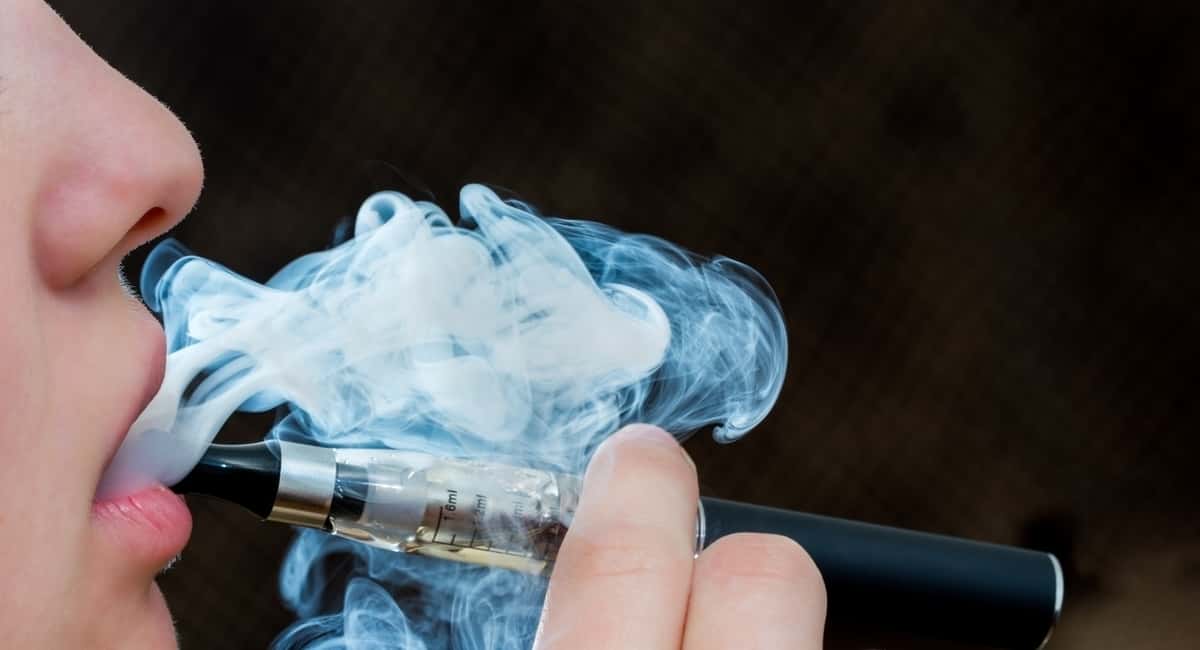 In the wake of the recent scandal around vaping because of reported lung injuries and corresponding several deaths, a weed industry is spooked. This is especially true when it comes to the official claims of the Center for Disease Control, arguing that many of the injury cases, as well as deaths, are linked to the THC vaping. The conclusions of the CDC make many people concerned about the legal status of marijuana, even in the states where it is legalized, decriminalized, or both, and its use via weed vapes as such.

Clearing up whether vaping cannabis is against the law requires understanding what CDC is talking about in their report and the FDA’s reaction. It is worth mentioning that e-cigarettes, including flavored vaporizers and best vape pen for weed, have become extremely popular among youth. Although all states have an age restriction for individuals who are allowed accessing such products, HHS Secretary Alex Azar said that the US “has started using e-cigarettes among the youth epidemically” In response to 55 confirmed deaths across the nation, the FDA has presented its enforcement policy to regulate unauthorized fruit- and mint-flavored e-cigarette products. However, the document does not mention dry herb vape pens or THC-containing products.

From the first glance, vaping weed remains legal (in the states where cannabis is legalized). In fact, many states’ authorities reacted to the situation and took emergency actions. The states listed below restrict access to vaping products.

On October 28, 2019, the state banned the use of e-cigarettes and marijuana vaping products for 90 days. With the support of the state’s Cannabis Control Commission, dry herb vaporizer pens and other products for medical use of marijuana flowers were excluded from the ban. Later in December 2019, new regulations were approved, but it remained the same in relation to weed vaping products.

The state does not ban any marijuana-containing vaping products for use. However, the Michigan Marijuana Regulatory Agency controls manufacturers, making it obligatory for them to label inactive ingredients in cannabis vaping products. All ingredients which are not approved by the FDA for inhalation are prohibited. Moreover, the sellers of marijuana vaping products, such as weed pens, are obliged to follow certain rules.

Although a judge blocked emergency rules for about two months, it finally went into effect on December 17, 2019, for 120 days. The paper prohibits the sale of e-cigs, both flavored non-nicotine and flavored nicotine. The ban also is applied to THC and CBD containing vaping products.

Despite the fact that the state’s Health Authority and Liquor Control Commission issued and filed their rules on banning vaping products with flavors, both tobacco-based and marijuana-based, the Oregon Court of Appeals granted a stay of these rules.

The emergency rules of the Utah state included a ban of the flavored vaping products, as well as obligatory warning for all retailers to notify users about unregulated THC vaping substances. For now, only the second part is in effect.

The Washington governors have filed the emergency rules which prohibit flavored THC vapor products, among other vaping products. They came in effect on October 10, 2019. A ban also includes consumer warnings and ingredient disclosure. Later on, vitamin E acetate was prohibited in vaping products.

The above-mentioned states and several others have an active ban on flavored vaping products, including marijuana-containing ones. While some of them have their prohibitions temporarily restrained, all face pending legal challenges.

Not only the states as such but also certain tribal territories initiated the prohibition of electronic smoking devices. The Iipay Nation of Santa Ysabel was among the first tribes which announced a ban of all cannabis-containing vaping products. From October 11, 2019, all dry herb weed vaporizers, as well as other vaping products are banned on the Puyallup Tribe lands, too. A permanent restriction on all vaping products went into action on the Turtle Mountain Band of Chippewa, Lac Courte Oreilles, Oglala Sioux, and Turtle Mountain Band of Chippewa tribal territories. Such tribes as the Muckleshoot and Saint Regis Mohawk enacted a permanent ban only of flavored e-cigarettes.