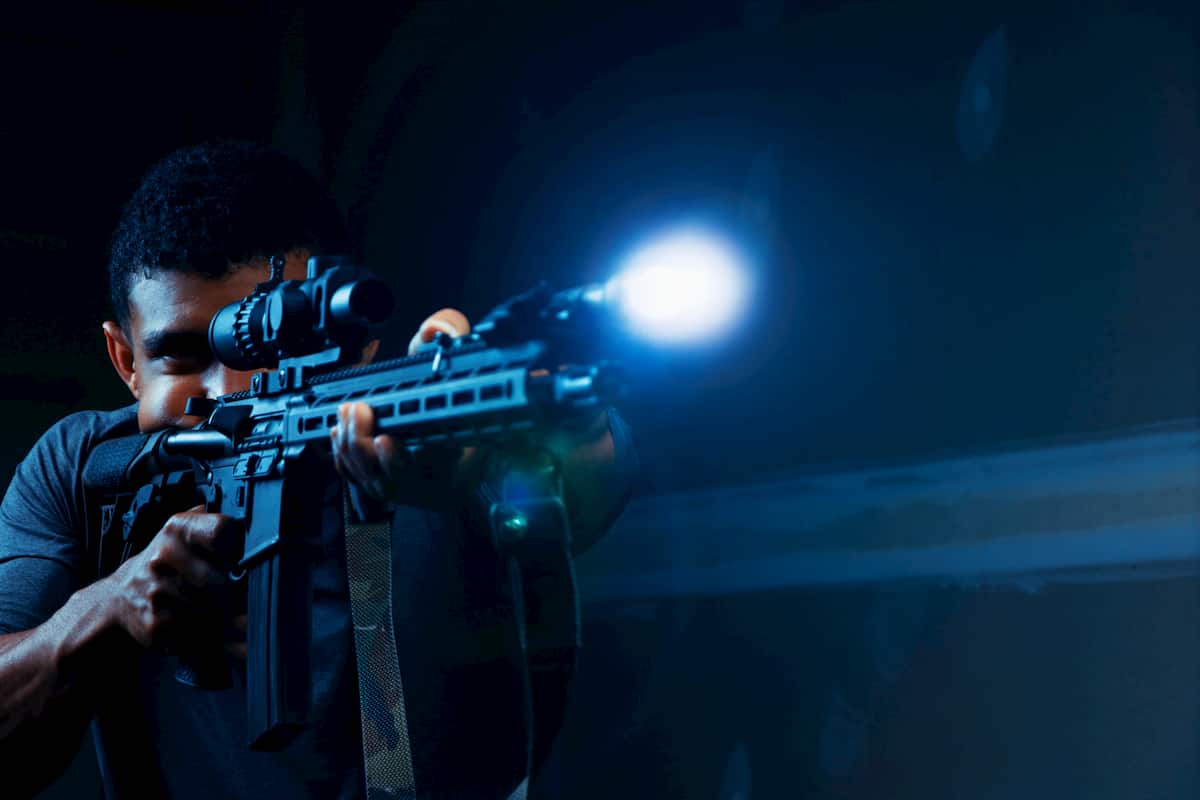 Is Possession of Firearms a Felony? Can A Lawyer Help You?

Felony is a crime that’s punishable by law, and a convicted person can be sentenced to more than a year in jail. It’s a critical crime which includes sexual assault, murder, and other crimes. A person that’s convicted of an offence loses several rights like owning a firearm or freedom to vote.

There are several reasons why the law doesn’t allow felons to own a firearm or any policies associated with it. For instance, people who’ve been convicted of a violent type of felony, which involves firearm possession, they’re not allowed to own any firearms as prevention of repeated offence. This can also serve as a deterrent for individuals to commit a felony crime.

Can Felons Own A Firearm?

Federal and state felony have various approaches and sentencing policies with regards to firearm possession by felons. There are multiple definitions when it comes to firearms like a flare gun or a handgun. With every law, there’s always an exception, and that includes white-collar felons and crimes.

It’s always best to check with your lawyer about the exact information regarding possessions of firearms with felons. While there are different and popular guns like Walther P99 for sale in the market right now, some guns are prohibited for personal use. Though you can purchase high-end guns for self-defence and protection, it’s essential to check with your state law. Carrying a firearm to ensure your safety is part of the Second Amendment law.

A convicted person on felony may find it hard to own a gun, but in specific scenarios can own another weapon. You have the right to defend yourself and your property by using various weapons, but as we’ve mentioned based on your state law.

Weapons are anything that’s designed or intended for causing injury or death to someone. It can also cause you to intimidate or threaten someone without restrictions, generally, like a gun.

What you need is a clear view of your state law or better consult a lawyer to help you identify which weapons are enabled to use in your location. As a convicted felon, you need to obey and be aware of the restrictions and laws associated with guns and weapons.

The law doesn’t take away your ability to go and hunt. Barring felons from getting a gun or firearms doesn’t block them from hunting or self-defence but preventing them from committing a crime.

Should You Talk To A Lawyer When Charged With Felony Through Firearm Possession?

Hiring a criminal lawyer is a great decision to help you deal with the state laws or help you clarify things up. Your chosen lawyer provides you with the perfect representations and guidelines for any legal issues associated with felony or possession of firearms.

Since weapon ownership and firearm loss is a significant issue in felony cases, you’ll need professional help and clarity to prevent further problems with guns.

There are several cases that the right to owning a firearm is restored. It happens when a convicted person gets its felony crime out of their record. While it can be challenging and the process can take several years, it’s possible and feasible.

A lawyer will help you determine the grounds and eligibility when it comes to firearms possessions. Whether you’re granted to own a firearm in your state or barred by federal law, an attorney can help clear things up on your end.

In case you’re accused or arrested of committing a crime which involves a gun or weapon, it’s best to get the right lawyer to help you protect your rights. A well-versed lawyer can easily save your rights from legal claims and help you defend yourself from gun crime and weapon charges you might get caught with.

It’s vital to understand the governing law near you when it comes to firearm possessions. With a well-versed lawyer, you can easily understand the ground and policies of owning your gun, firearm, or weapon for a sole reason like self-defence. Other than that, your lawyer can help you clear potential criminal charges that can affect your records. A felon found carrying illegal firearms or weapons can be sentenced to criminal charges and punishments like fines and imprisonment.