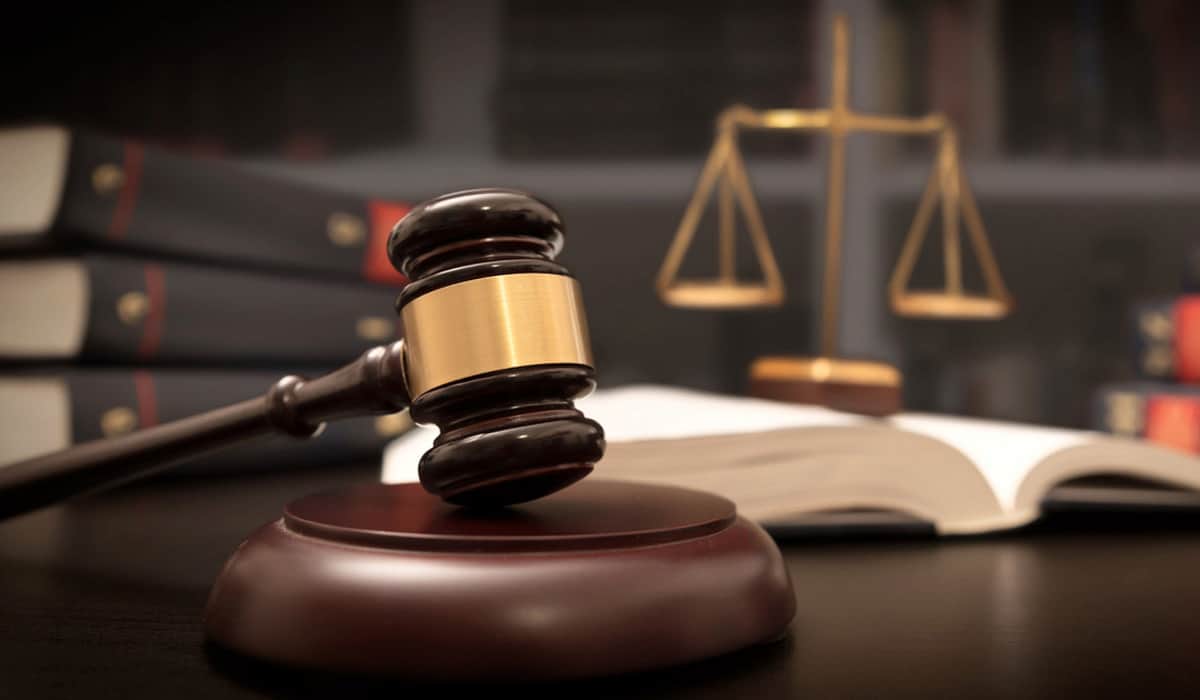 Is North Carolina An At-Fault State?

After an accident, you may be wondering what happens next. Many times, the at-fault driver is the one to pay for property damage and injuries after an accident. If you weren’t at fault, then you can expect to get compensation. North Carolina is considered an at-fault state but uses a system called contributory negligence in order to determine fault after an auto accident. Under this system, a driver whose actions did contribute to a collision in any way is not able to get any compensation.

Contributory negligence makes things a bit more complicated for North Carolina drivers. For example, if you were driving over the speed limit and someone else pulled out in front of you and caused the accident, you were still driving over the speed limit. This fact means that even though it was a small contribution, it will still be a contributing factor to the crash. If lawyers and the insurance company succeed in proving this, then you lose the right to any compensation. The insurance company does have the burden of proof so they will need to have a valid claim that your fault was the cause of the crash.

Proving Fault After An Accident In North Carolina 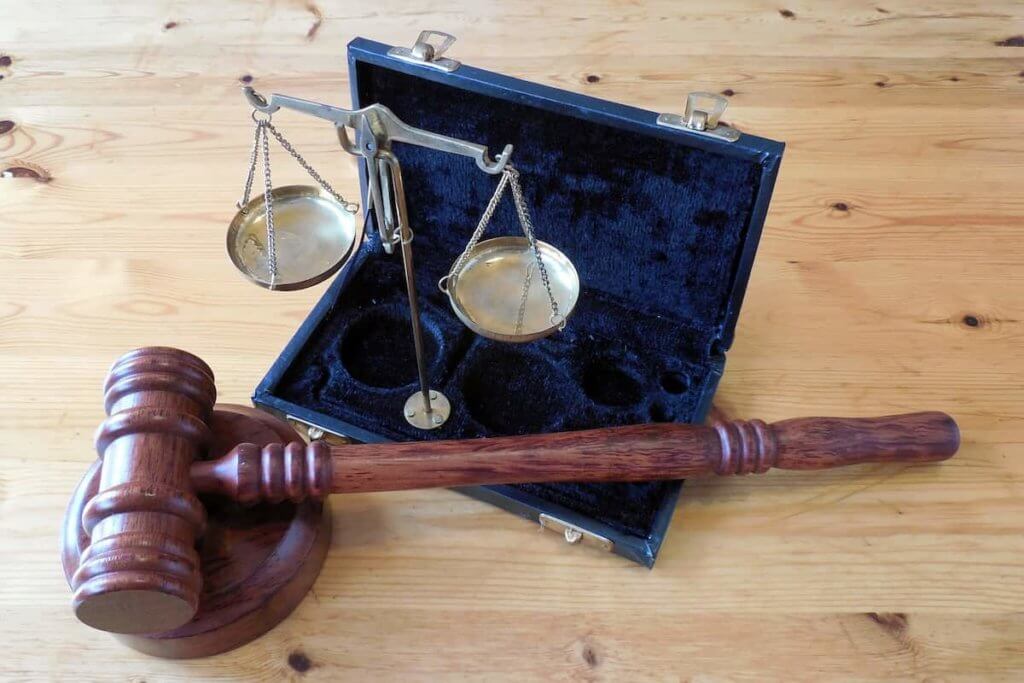 Since the state uses contributory negligence, it can make life harder for injured accident victims. In order to get compensation, victims will need to prove that they were not at fault, or the negligent driver had the last chance in order to avoid the collision. It can be hard to prove fault on your own and it’s best to have the experience of an attorney but there are different ways you can prove fault in the state.

Visual Evidence: This includes any video footage from red light cameras or storefronts or photographs taken at the scene. It also includes pictures of your injuries. It can be hard to argue with any tangible evidence of what actually happened.

Witness Testimony: If there were people on the scene, including any passengers, then their witness testimony can be helpful. An attorney may be able to help you have people speak on your behalf and make sure that the story also supports your case. 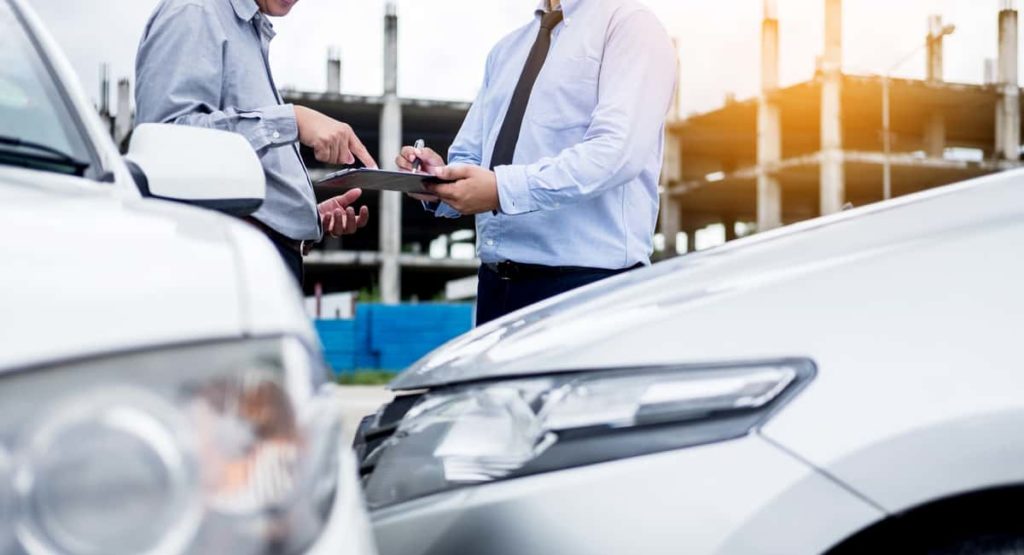 Police Reports: When you file a police report, if cops come to the scene of the accident, then they will take notes. The police have an objective perspective and will document the events of an accident more precisely than you or the other drivers involved in the crash. This means their version of events might be helpful to your case.

Medical Bills: The amount of your settlement is going to depend on your injuries. If you have severe injuries then you need to seek medical treatment and keep records of all the treatments, bills, prescriptions, and tests you get.

Contributory negligence laws make it so that even if you were just one percent to blame for the crash, you won’t get any payment. Proving that the other driver was negligent is an important step in making sure you can get the money you need after an accident. Your goal should be to show as much evidence as you can during the claim and during any litigation that follows. 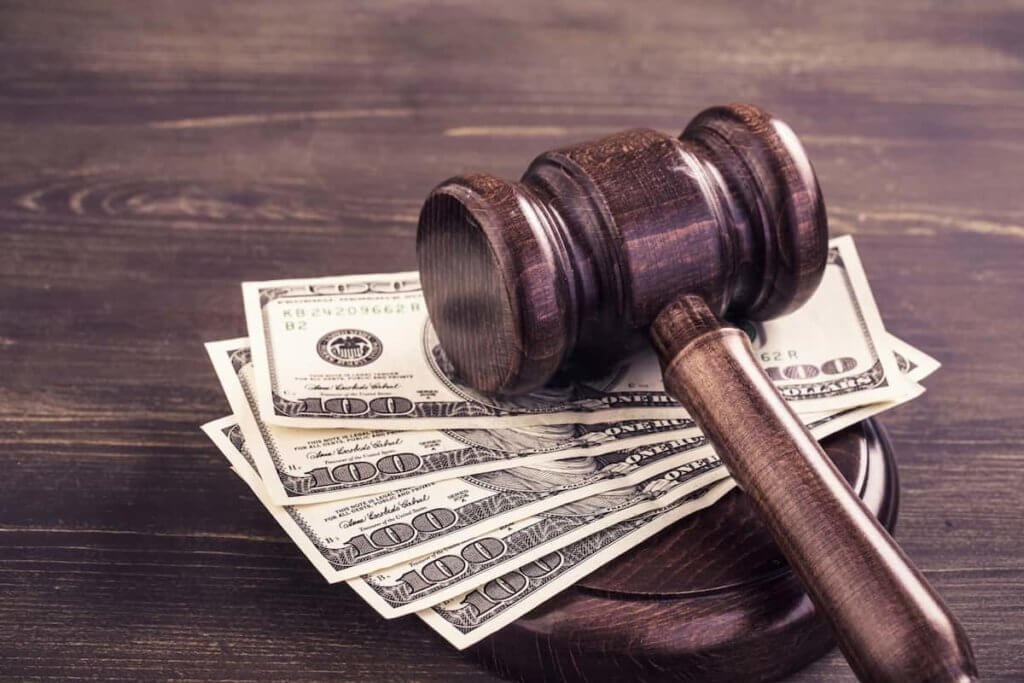 There are different ways you are able to pursue compensation. You can file a claim with the insurance company. Your insurance company will pursue compensation from the at-fault driver. You can also contact the other driver’s insurance company. While this can be a hassle, it can be one of the best ways to make sure you get the money you need. You can also file a lawsuit as a more extreme measure but sometimes it is the best option depending on the case. In order to file a lawsuit, you will likely need to work with an attorney. Filing a lawsuit can be necessary if the settlements offered aren’t what you deserve, or the at-fault driver isn’t cooperative.

The statute of limitations for personal injury claims, including accident injuries, in the state is three years. If you haven’t filed a lawsuit within three years after the date the injuries happened, then it’s likely you won’t get any compensation. Even if you think the claim will just be settled, you should speak with an attorney before the statute of limitations expires. Some claims may even have a shorter period. Working with car accident attorneys in Charlotte can help ensure any claims get filed in time and you can get help with the laws in the state.