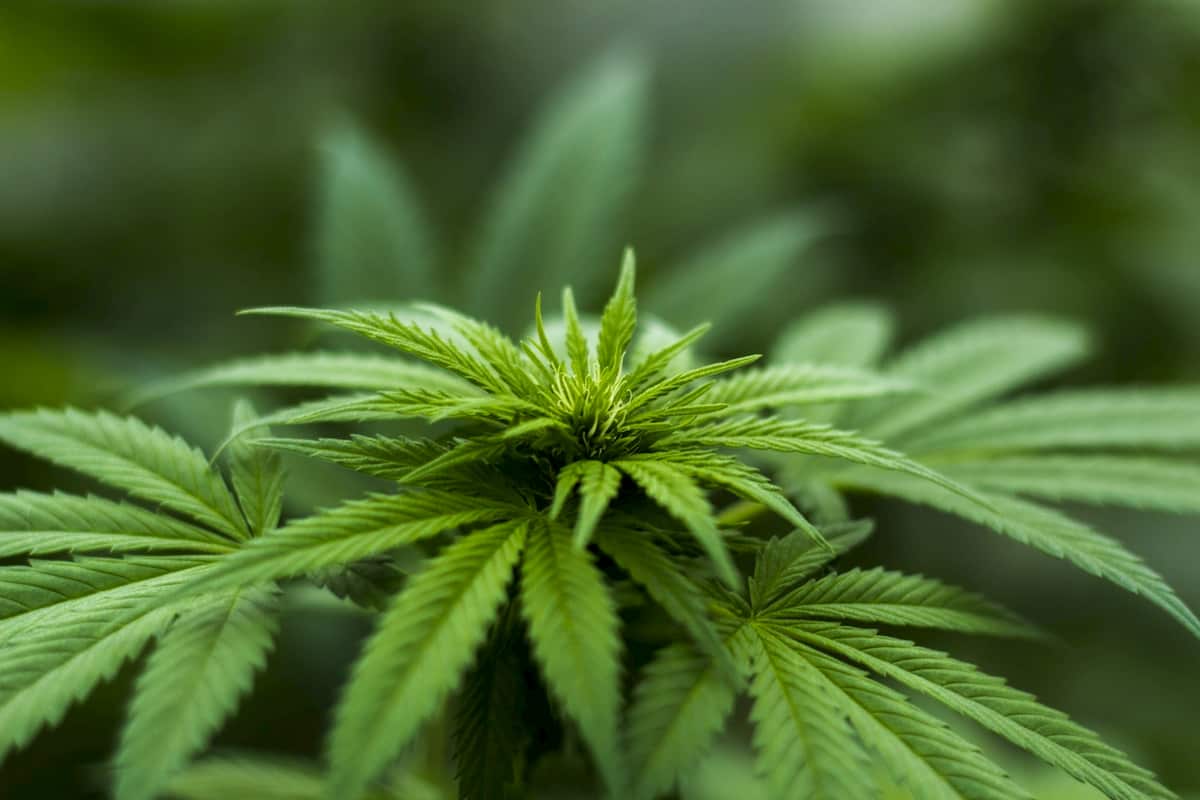 Is Hemp Legal? A Brief Guide

With so many marijuana laws changing in recent years, it can be difficult to keep track of all the changes.

You never want to get caught in a precarious situation with the law because you didn’t understand what was and wasn’t illegal. Cannabis is particularly tricky because there are so many related substances and it’s up to individual states to decide the laws.

Let’s look at hemp, which comes from the Cannabis sativa plant and has uses in a variety of products. Is hemp legal?

To stay as informed as possible, it’s important to do your research. Don’t think this is a one and done thing either, laws surrounding marijuana can change often.

This brief guide will let you know.

The History of Hemp

CBD, THC, hemp, marijuana…. the are several terms. Let’s focus on hemp, for now, and compare it to other substances.

Hemp comes from the plant Cannabis sativa L. Hemp is any part of that plant, including the seeds. It includes any derivatives, extracts, and cannabinoids as well. It cannot contain more than 0.3% THC.

Hemp is believed to be one of the earliest plants cultivated. Hemp use dates back to the Neolithic Age in China, where people made pottery with hemp fibers. The Chinese later used hemp to make all sorts of things including clothes and shoes.

It wasn’t long before the magic of hemp began to spread. Hemp was not received too kindly in America. The Marihuana Tax Act of 1937 banned hemp production throughout the United States.

Many people believe that the law was created to harm the hemp industry. Since people referred to anything marijuana-related as ‘hemp’, there was a lot of fear from families about the growth of marijuana. Although it wasn’t a complete prohibition, it did put in place a host of taxes and restrictions that made it near impossible to buy or sell weed.

Changes on the Horizon

It wasn’t until after World War II when the Japanese invaded the Philippines that the U.S. stopped their major source of imported hemp. To meet the demand for war production, the U.S. saw fewer restrictions. There was even a film titled Hemp For Victory, used to encourage farmers to speed up their production of hemp.

Things digressed again when the war on drugs began. This halted hemp production. Only this time, instead of taxing hemp, it was outright banned.

Things only began to change when the Agricultural Act of 2014 (also known as the U.S. Farm Bill) passed. This early version of the bill allowed for universities or agriculture state departments to grow hemp as research. The Marihuana Tax Act clumped hemp with other cannabis plants despite the different uses and effects.

It was only recently that congress agreed to the final version. This bill legalized hemp as long as the THC percentage is not higher than 0.3%.

So hemp is legal but it has restrictions. The Farm Bill not only changed the laws surrounding hemp but also removed it from the Controlled Substances Act. Let’s dive into the specifics.

If a farmer wants to grow hemp, they must be licensed or authorized under a state program or through the USDA. If a state desired to have reign over hemp production, they have to have a plan for regulation and send it to the USDA.

Farmers can’t grow hemp in states where it’s illegal. Once a farmer obtains a license from the USDA, they’re good to go. They’re required to report the amount of land used for hemp to the Farm Service Agency so that the statistics on hemp production in the U.S can stay updated.

What can cause trouble for farmers is the danger of their cannabis plants crossing the threshold past the approved 0.3%. Plants can be unpredictable and there are times where the amount of THC concentration is higher than the legal limit. These plants get tested under different state guidelines, often 15 days before harvest.

If a farmer produces a crop that goes over the limit of THC, the plant must be discarded. There are also consequences for farmers who produce cannabis plants with high concentrations of THC. They become illegible to produce hemp for five years.

The ambiguity of the restrictions comes from the question of CBD products. The difference between hemp and CBD is simple: hemp comes from the seeds of the cannabis plant while CBD comes from flowers, leaves, and stems. Both of them do not have any psychoactive effects since their THC levels are so low.

The law’s about hemp are better defined than those about CBD. Currently, the only CBD that is legal is that derived from hemp.

With hemp products being legal, it’s good to discuss their many benefits. In addition to all the products created with hemp, there are several medical components to consider as well.

Hemp seeds are good to consume. They’re also used to produce a variety of food products. The most common hemp item is oil.

Let’s look at some of the benefits of hemp and how you can incorporate it into your life.

One of the most common ways to incorporate hemp is by extracting the oil. Hemp seed oil is one of the most well-known oils in the health and wellness industry. It’s used both topically and as food!

The secret to all of the health benefits that hemp seed oil has to offer is its chemical components. It contains high levels of the essential fatty acids omega-3 and omega-6 also known as linoleic acid.

Linoleic acid plays a special role in a lot of things like heart health and anti-inflammation. When consumed, linoleic acid aids in removing the build-up of plaque in the blood vessels and cell membranes. This helps prevent heart disease.

Linoleic acid’s anti-inflammatory properties are pretty amazing as well. Not only does it help with arthritis but products like the soothing relief gel with hemp can alleviate painful areas. Hemp products are also applied topically as a great pain reliever.

Hemp seed oil is also amazing for the skin, regardless if you’re concerned about acne or aging. It’s known as a dry oil and doesn’t leave your skin feeling greasy after use. It’s a humectant which means that it is great as a moisturizer as well.

Hemp seeds have amazing nutritional benefits when consumed as they are nutritious. Like flaxseeds or chia seeds, they are a great source of healthy fats and protein. They are good to eat raw, cooked, or roasted.

Like applying it topically, consuming hemp is great for your heart. Heart disease is the number one cause of death worldwide, it’d be beneficial for everyone to start adopting healthier habits.

The seeds produce the amino acid arginine which creates nitric oxide in your body. This is the molecule that helps your blood vessels dilate and relax, reducing your risk of heart disease and lowering blood pressure.

Hemp seeds may also aid in digestion since they’re high in both soluble and insoluble fiber. Increasing fiber helps regulate your stomach by breaking down foods. It’s known to reduce the risk of diabetes!

In addition to these, hemp seeds also reduce symptoms of menopause and PMS for women. This goes back to linoleic acid. Many of the symptoms that come from menopause trace back to the hormone prolactin.

What linoleic acid does is reduce the effect of that hormone and thus, reducing the frustrating symptoms of menopause and PMS.

This is just the beginning. Hemp seeds are still being studied and there will be plenty more information that will come out about even more benefits.

When it comes to doing your research about laws and regulations, it’s good to be diligent. If there’s one thing that will ruin your day, it’s getting in trouble with the law because you assumed it was one way and not the other.

Is hemp legal? Hemp is legal but there are restrictions.

The legal aspects of the marijuana industry are hard to navigate. There are so many products and by-products and it seems like everyone has their opinion on the matter. The truth is marijuana, hemp, CBD, no matter which you’re talking about, is here to stay and the laws will keep changing to allow for greater hemp use.

If you’ve got more legal questions (about hemp or other areas of law), keep reading our blog!