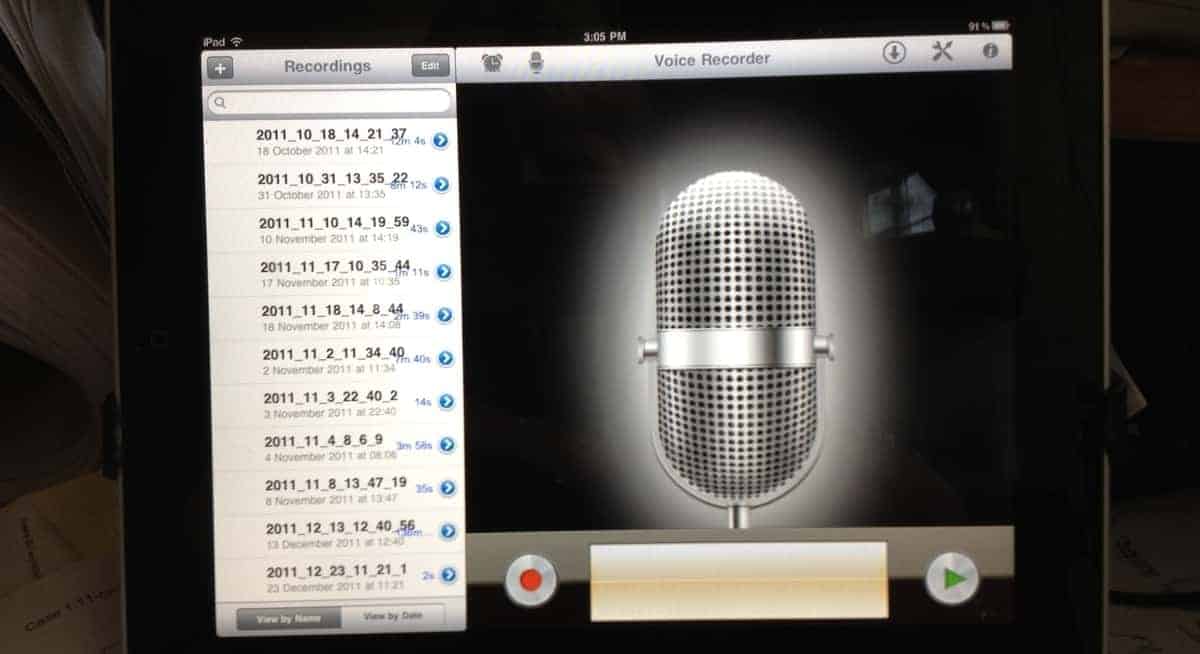 Is call recording legal? It is a question that runs through the minds of many people. The truth is that the very act of recording a call or conversation is usually sensitive one. generally, there are both state and federal laws which govern wiretapping.

Again, think of company calls such interviews or lectures. Sales Sling has over 30 of these calls and mentions that these are categorized differently and have laws that guide call recording. Irrespective of the call circumstances, different federal and state laws apply, and legally, it all boils down to consent. Even is it also legal to leave a direct voicemail.

Most states allow one-party consent. It remains legal to record a conversation if you are part of the same conversation, of which you have given consent. This law protects the call from being recorded by another party who is not part of the call.

Recording a Call Without Consent From One of The Parties

Professional cloud based call centers are always  up to date on federal and state regulations.

What’s the Penalty For Violation?

Whether it’s one party of two-party consent laws, federal and state laws apply, and there are consequences for violation. Some of these include:

Types of Conversations That Can Be Recorded

Basically, there are some kinds of conversations that can be recorded; what matters most are openness and honesty, as well as a respectable tone. Etiquette is key in such call recording, and it requires that everyone is identified. These include:

So, is call recording legal? It does not matter in which state you are based, it remains illegal to record a call which you are not part of without the consent of one or both parties. Meanwhile, when it comes to private or company calls including interviews and conference calls, it is good to follow due process and etiquette, in order to be on the safe side of the law.