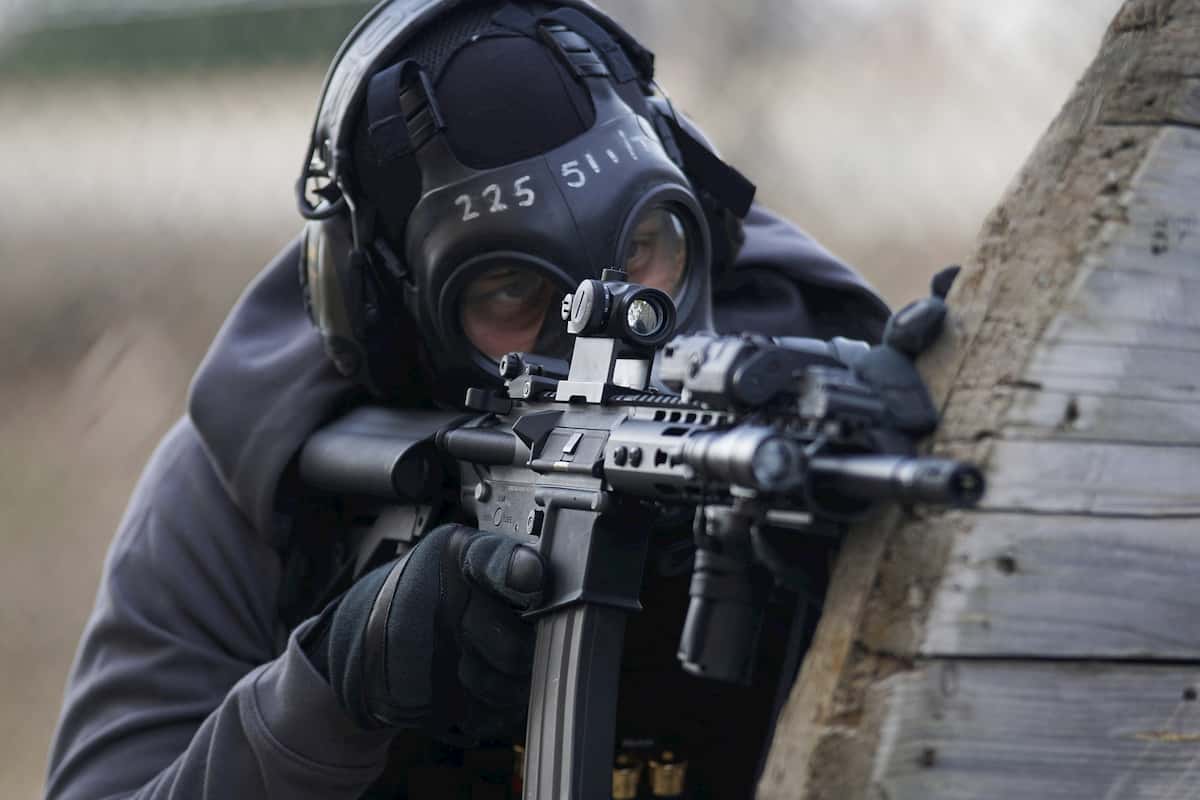 Is an AR-15 Lower Receiver Mechanism Considered a Firearm?

Recently, when evaluating whether a part of a semiautomatic rifle, the lower gun receiver mechanism, met the legal requirements of a firearm, the presiding judge offered “no immunity from scrutiny” to a law which, in his view, had been misapplied for a long time.

According to the judge’s interpretation of the federal definition, the lower receiver of the AR-15 does not classify as a firearm. As a result, the individual that was charged with illegal possession of a firearm was not convicted and his case was dismissed.

Meanwhile, many other individuals charged with the unlawful possession of a firearm due to the same AR-15 lower gun receiver mechanism have been convicted of illegal possession. As Federal Attorney Jeffrey Lichtman of the Law Offices of Jeffrey Lichtman notes, “Clearly, the jury is still out, so to speak, on whether the AR-15 lower receiver meets the federal definition of a firearm.

What is clear, however, is whether the AR-15 lower receiver is a firearm is a legal technicality being hotly debated throughout the nation.”

Although AR-15 gun charges amount to a small percentage of the thousands of federal charges filed every year, the semiautomatic rifle is the weapon that has often been used in mass shootings.

An AR-15 was the weapon used in the Parkland, Florida school incident, the Las Vegas, Nevada mass shooting, and the Newton, Connecticut shooting. It is estimated that over 17 million AR-15 rifles are in the United States alone.

In a recent case involving a defendant by the last name of Rowold, the accused individual was found to be in possession of 15 AR-15 lower gun receiver and had used a proxy to purchase 50 more. Because Rowold is an already convicted felon, he faced more police hand gun receiver charges for the possession of the gun receiver.

His attorney argued that the lower receivers fell short of meeting the federal definition of a firearm. Agreeing with Rowold’s counsel, the presiding judge viewed erroneous prior readings of the regulation to include AR-15 lower receivers in the firearm category and refused to categorize the rifle mechanism as a firearm. Rowold’s charges were dismissed.

The Latest Mixed Interpretations Amongst Courts

Some feel the need for the Bureau of Alcohol, Tobacco, Firearms and Explosives (the ATF) to address the legal definition of a firearm. However, a concern for clarity on this issue is not new.

In 2016, the dismissal of a North California case where a convicted felon was charged with purchasing an unmarked AR-15 lower receiver prompted then-Attorney General Loretta Lynch to write a letter to House Speaker Paul Ryan. Calling attention to the need for clarification, Lynch’s letter implored the ATF to take regulatory and administrative action to define a firearm as it relates to an AR-15 lower receiver.

Although no Changes Have been Made to the Regulatory Language

Being able to trace and regulate the AR-15 is a concern expressed by ATF agents, especially in light of the recent court ruling excluding the gun piece from the federal definition of a firearm. Even with federal interpretations of the legal definition, state laws may take a different approach to determine whether criminal charges can move forward. Furthermore, some state courts have continued to uphold gun charges involving AR-15 lower receivers.

Currently, according to the ATF, 15 U.S.C. Chapter 18 defines a firearm as any weapon that fires a projectile or the frame or receiver of any such weapon. The regulation further defines a firearm frame or gun receiver to include the part that houses the hammer, bolt or breechblock, and firing mechanism, and which is usually threaded at a forward portion to gun receiver the barrel.

As the federal regulation designates a frame or gun receiver as a piece considered to be the gun itself, an AR-15 receiver is divided into two mechanisms – upper and lower. According to the federal definition, the upper receiver of the AR-15 contains some of those requisite pieces while the lower does not.