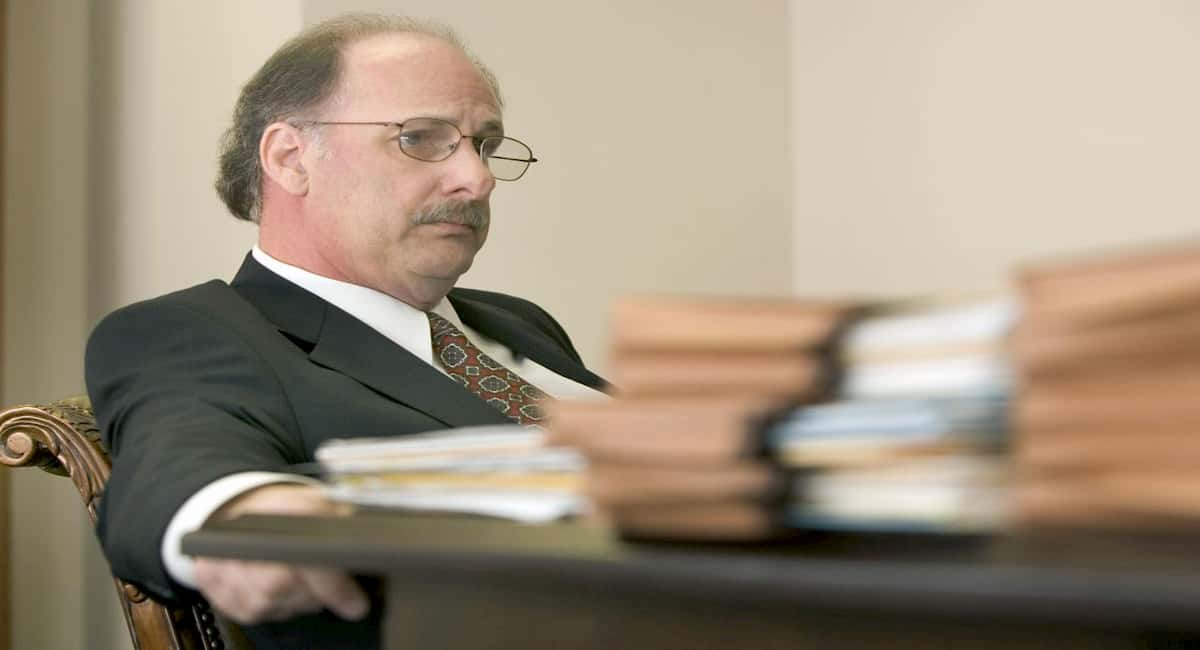 Krispen Culbertson is a North Carolina state bar-certified Family Law Attorney. He has been practicing divorce and family law since 1999 and is the founder and senior partner of Culbertson and Associates, a well-known litigation law firm based in Greensboro. We were lucky enough to have an opportunity to interview Krispen and ask a few questions about his practice.

Can you tell us about your journey to becoming an attorney, from education to your career?

I’m a law graduate from Oxford University, England and Wake Forest University, North Carolina. I always wanted to work for myself, so, after graduation and a stint with a large firm in Winston-Salem, I started practicing as a solo attorney in Greensboro.

Is there a particular reason as to why you chose Family Law as your field of practice? Have you had any second thoughts about it since choosing that field?

In the beginning stages of my career, I used to handle cases in different areas of Law, mainly Federal and State Criminal Litigation and Appellate practice. I also practiced business law, civil litigation, international law and other general cases. When I began handling Family cases, I felt that this was something that I wanted to do. I wanted to help people going through the most difficult times of their life. I felt that I could make a difference and that my chief strength was that I wasn’t caught up in making things worse by encouraging the differences between these fractured families and furthering the litigation in order to make more attorney fees. Instead, I looked for quick, global solutions that my clients found acceptable which would short-circuit the arguing and the intensity. In the end, I found my clients liked me better for trying to keep what was left of the feeling of a family intact, not enlarging the rift. Especially where children are involved.

In a word, it’s important to understand that it’s Playground Rules. By this I mean that in order to get true respect as a lawyer you have to be a good trial lawyer. Despite the fancy clothes and the rhetoric that lawyers use, it’s still like the playground: If you want to get the other lawyer’s attention, he or she has to be convinced that you could ultimately beat him in court. It’s just like the playground. If there is a bully or a kid that thinks he’s going to run a situation, you have to make him understand that if he keeps doing that, you’re going to show him up. So, the best lawyers are the ones that have a substantial track record of winning cases at trial. Especially in front of juries in the higher courts. Federal and Superior Courts are both higher courts than District Court, which is where almost all Family Law cases are litigated. If you can win trials in those higher courts, District Court looks easy, and all lawyer opponents and Judges know this.

In addition to this established trial winning ability, I think the passion for solving your clients’ cases and empathy to help them out is what makes an Attorney great. Then, of course, knowing an area of law in and out is also an important aspect.

Being a successful attorney already, what are your future career goals?

I’m a senior partner and founder of a Law firm called Culbertson and Associates. In the coming years, I will try to expand the firm and help people as much as I can. We will find ways to achieve greater excellence in every way. I have talented and expanding staff working with me and I would certainly like to add more young lawyers to the team.

What do you have to say about the goods and bads of being a Family Attorney?

The best thing about being a Greensboro family law attorney is the diversity of cases and people you encounter. One time, I had a case regarding child custody in the morning and in the afternoon, I had to attend a pretrial hearing on a murder case in a different State in the afternoon! I think, this field gives you an opportunity to help people with the thing that is (and should always be) the most important thing in their lives: their family and children. It is also often a situation when they are going through their worst phase in life. The fulfilment alone is tremendous. Unlike other areas of law, this area is quite steady and doesn’t fluctuate much with economy and politics, unless, of course, there’s a major law passed. I have children, and I understand how important it is for parents to salvage what they can of a relationship for their sake.

The downside, I would say, is the emotional aspect. When it comes to family issues, you would have to deal with people who are highly emotional and unpredictable. Unlike other areas, family law practice isn’t about money. It’s about people. 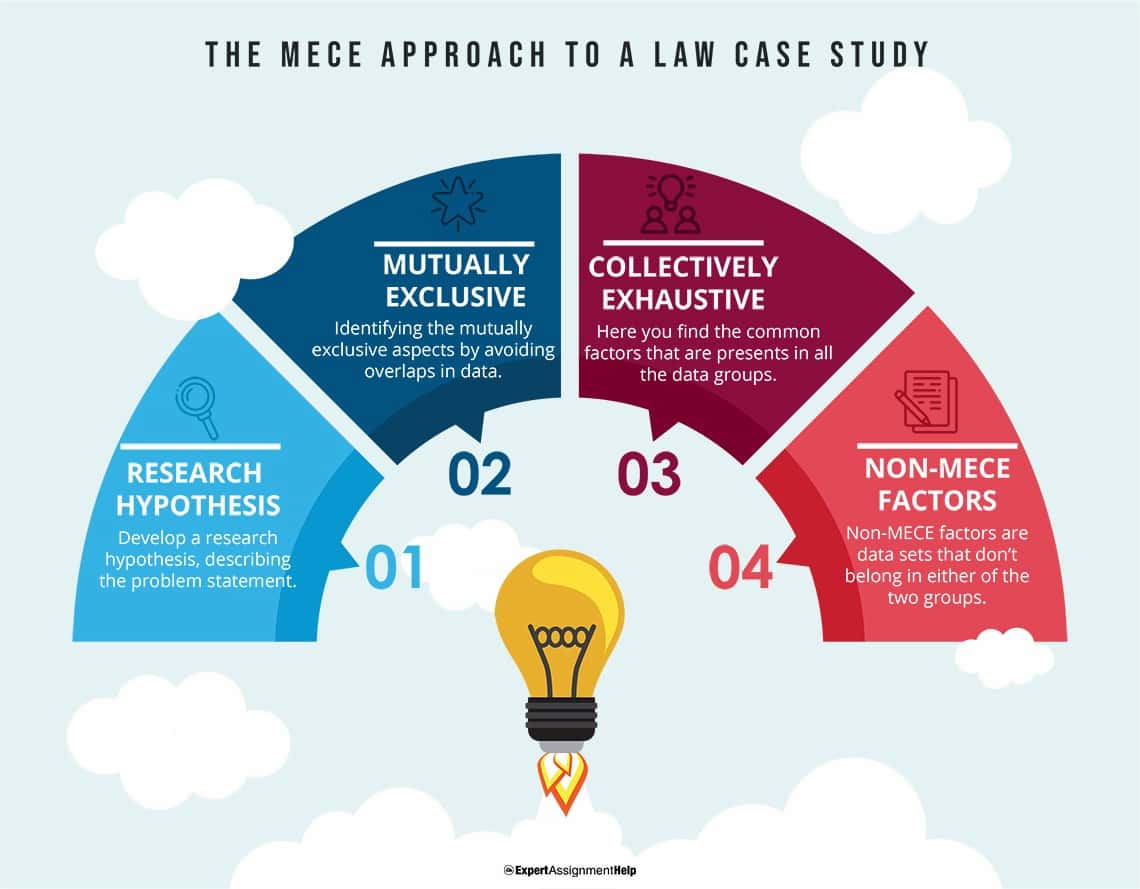 What have you learnt about life, being a family attorney?

Don’t take your family or marriage for granted. Divorce is a very difficult position to be in and trying your best to save the marriage is the better option.

What are the things that students wanting to follow family law should know? Do you have any tips for them?

The first step is to understand what you want to do. If spending a lot of time in courtrooms is your thing, then family law is the right path for you, but only after you’ve created and honed trial skills in the higher courts and in jury trials. (There aren’t any jury trials in family court as a rule, and juries are much more difficult and trickier and require substantially more skill. In Family Law Court, a Judge decides the cases, not a jury.) One thing you can be sure of is that this area of law can be highly gratifying. But there are times when it can be frustrating as well.

One thing I always suggest to young attorneys is to get a mentor. Work as an associate family attorney under a well-known family lawyer. Real-world is very much different from what is mentioned in the books and it is always better to learn from someone who has experience in the field you choose.