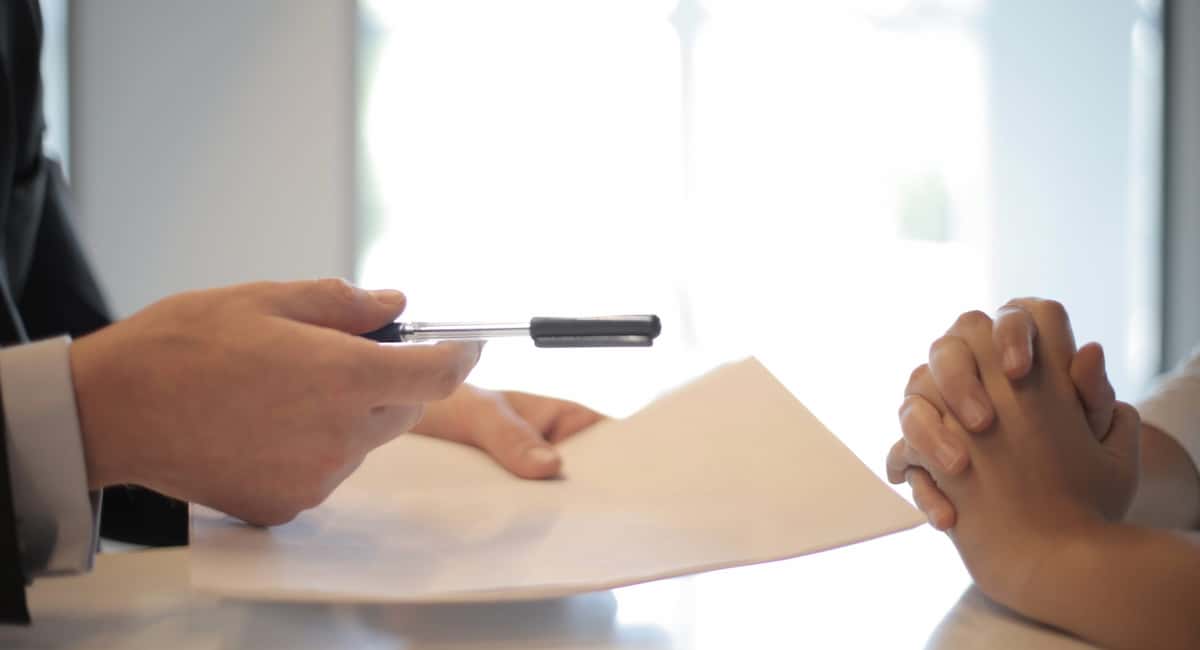 Insurance Companies are Your Biggest Enemy – Here’s Why!

When someone gets into an accident – a car accident, for example -, it is usually an insurance company that must pay them damages for the injuries they have sustained.

In short, when you file a personal injury claim against someone after an accident, you are usually going after an insurance company. As some of you may know, such companies are for-profit, and they will do anything in their power to deny your claim – as they don’t want to lose any money!

However, you may not realize that such companies can go far in order to avoid paying you damages. As such, you and your personal injury lawyer will have a hard time defending your claim!

As the law of most states says, one cannot receive any type of damages if their negligence is responsible for the accident – no matter the percentage of responsibility.

Naturally, if you want to be awarded damages, you must also be injured – or else there is no basis for a personal injury case. If the insurance company is presented with clear proof of injury, they must pay you!

However, one thing they usually do is say that your so-called injuries are, in fact, pre-existing medical conditions that you’ve been suffering from before the accident/injury.

It is worth mentioning that insurance companies will check you and your life in detail, mainly to determine if you’re really suffering because of the accident that you’ve been involved in.

As such, if you post a picture on your social media showing how you relax after a long day, insurance companies may use that information, stating that you are not actually injured and that there’s no reason why you should be awarded damages.

Moreover, any of your activities or statements will be investigated and eventually used against you in court or in an attempt to pressure you to accept an unfavorable settlement.

Last but not least, insurance companies will also try to prove that either you, your lawyer, or the officers responsible for the accident may have made some procedural mistakes that make the claim dismissive.

For example, they will go after the statute of limitations, probably arguing that you took too long to file a claim. They may also look into police reports and evidence, trying to find things that you didn’t do – like calling 911 or taking the contact information of the other driver, to name a few.

No matter where you are from, you’ve probably always seen how, in movies, when someone gets in an accident or charged, they always call their lawyer first. Well, this is how you prevent insurance companies from denying you damages as well!

Namely, you can do so by having a personal injury lawyer available at any given time. If you get in an accident, you call the authorities first and then your lawyer. They will tell you what to do in order to make the accident viable for a claim and your injuries viable for settlement!