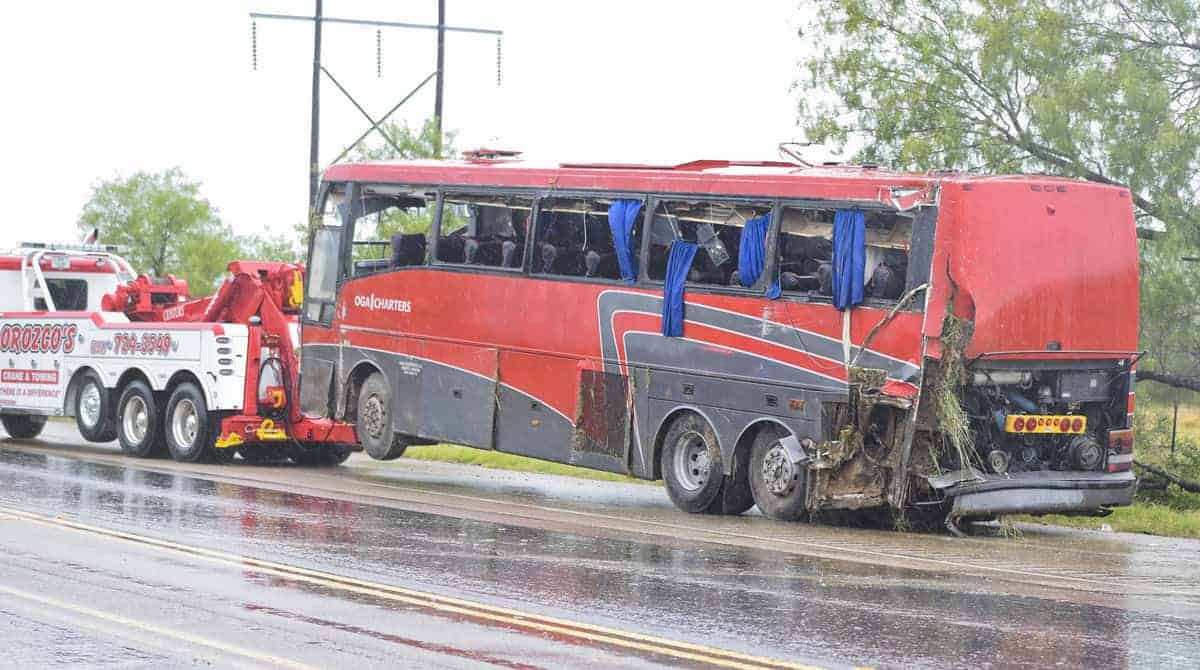 Injured on a City Bus Due to Faulty Brakes? Know How You Can Now Sue the City

Did you sustain injuries due to a city bus? Did the injury occur due to faulty maintenance on the part of the government? You can now take the necessary legal steps including suing the city, manufacturer and other responsible elements. Additionally, you can also file a lawsuit against the municipality if the city is responsible for the damage and losses you incurred.

Accidents due to negligence have been on the rise in this modern and fast-paced world. In case you sustain minor to severe injuries due to negligence on the part of the city, company or an individual leading to loss of work and added expenditure, you can now enlist an auto accident lawyer and go over all the details meticulously and plan a lawsuit.

If you want to know more about how to go about planning for a lawsuit, dive right in!

You will need professional help only when sufficient evidence is found that merits are pursuing the case. Your lawyer will enable you to seek counsel, and you might end up with a reasonable compensation in case the injury is a result of negligence on the part of the city which is accountable for maintenance or an individual for his breach of duty. What you must remember is to initiate the settlement or trial ahead of your statute of limitation exceeding the time limit.

Is it the manufacturer?

You might be injured on a city bus due to faulty brakes. Generally, faulty brakes are indeed the most common defect. You have the option of suing the manufacturer of the brake parts or the bus manufacturer. But more often than not, the failure by the city to maintain or do the necessary repairs absolves the manufacturer of all the liabilities. However, armed with the correct information you can initiate civil suits binding both parties as “responsible” for the damage caused.

The issue of faulty brakes can be clearly highlighted only after a thorough inspection of the vehicle. What you need to ascertain is the fact whether the accident was caused due to ignorance or negligence of the responsible party! The case of the vehicle having faulty sub-par brakes might have been known to the city council or the bus driver. Accidents due to faulty brakes are severe as it might involve other physical harm to automobiles and in extreme cases death of fellow passengers and travelers.

The city government and the municipality are usually responsible for the maintenance and repairs on a vehicle especially if it is city owned. It is due to this responsibility that the city can be held accountable in case of any injury or grievous hurt caused to any member of the city or a visiting traveler by a city vehicle unfit according to road safety protocols. The city government is liable for the penalties owed to an individual/group with respect to the suffering, pain, loss of income and other non-economic damages. In case of a similar accident, you have to make sure through significant claims of proof that the brakes were faulty due to an institutional failure by the city government for the proper maintenance and upkeep of city vehicles.

Legally the term negligence in such cases refers to the fact that the important steps to ensure basic travel safety, repairs and replacement were not performed by the city government for a vehicle according to the standard that is expected. The government has a duty of care towards the people. The scale and the length of the possible compensation will increase manifold in the event multiple individuals/vehicle were involved.

However, you must keep in mind that a lawsuit based on negligence is difficult to pursue as the proof of burden is usually on the plaintiff. You, as the affected party has to prove it to the courtroom that the government was unwilling to ensure the safety of its own people. In case the lawsuit involves multiple parties or an entity you will need an expert witness to validate a connection between the proposed negligence and evidence acquired through investigation.

There can be cases of lack of evidence for negligence as well as defect claims to pursue a lawsuit against the city government. In such cases, you have to dig deep and find witnesses. Only through witness statements can the entire picture be completed and the evidence corroborated. Even in cases where there is a certain lack of evidence, you never know what witness statements might stakeout. Mechanics, company employees, and co-passengers might just know some information or heard some fact being mentioned in the passing related to the specific fault with the vehicle. Only due to an overwhelming lack of evidence, can be case be dismissed. So it is always advisable to plan ahead, investigate thoroughly before filing a lawsuit against the city government.

It is highly important to collect as much as information possible before holding an individual, government or company responsible.