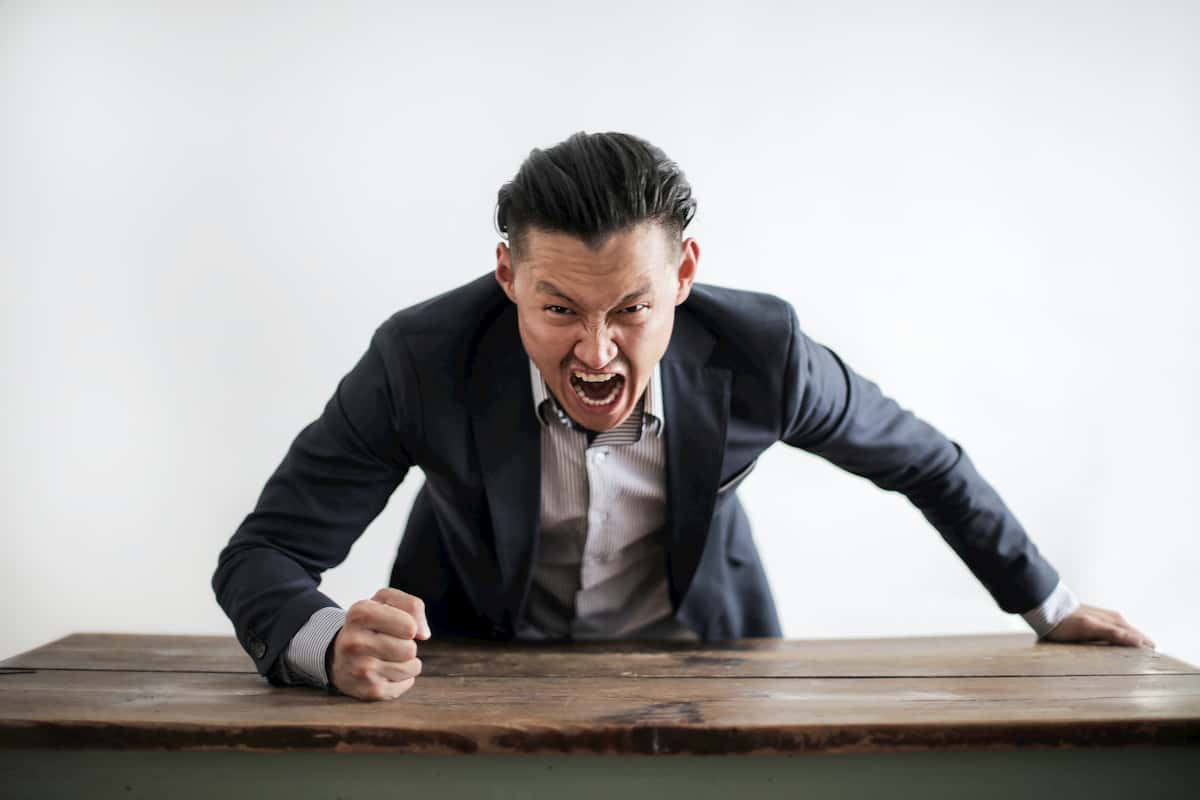 Inheritance Disputes – Why They Arise And How To Resolve It

Since times immemorial (mainly if we think about the times of Ramayana and Mahabharta, as per Indian Mythological periods) the properties of the elders had always been bone of contention between the descendants, particularly after the death of the ancestor. With times, the demand-supply factor takes control of the fate of the land (immovable property), and the prices of the properties go on increasing. In the state of Punjab itself in India, the rates of properties have gone exponentially high in the last decade turning the rural middle class into upper-class individuals. When so much can be gained just by being a descendant, who would want to leave the inheritance at almost negligible costs in terms of time and money.

This article attempts to cover up the topics relating to inheritance, what disputes can arise in this regard and how they can be resolved most cost-effectively.

Inheritance refers to a process whereby the descendants acquire the property of their respective ancestors in the event of the death of the latter. The rules governing inheritance disputes vary according to the law of the land as well as the religion being practised. What might hold good in Indian Laws or amongst Hindus concerning inheritance may be called unethical or illogical in the law of some other country or amongst different religions. For instance, a daughter or a wife gets equal rights in the properties of her father or husband respectively as her brother or other heirs does but the Muslim personal law makes a daughter entitled to only half of the share of as much as her brother gets.

The fact cannot be denied that everybody dreams and desires to be rich. And when the riches are coming free of cost (assuming comparatively negligible costs involved in transfer, registration and litigation), who would even dare to leave it for some other persons also if those other persons are his/ her blood brothers and sisters. Cent per cent it can be accepted here that the desire is the root cause of the evil, where the hope is getting rich without the amount of hard work/ smart work involved and the crime is ignoring your loved ones.

If we travel back in times, getting married twice or thrice in a lifetime was not an offence but rather a norm approved by society. In such scenarios, inheritance disputes from children of different wives could not have been avoided. With the ban of bigamy in India, the disputes concerning the inheritance of property could have assumed to have been ceased. Still, again the greed never stops playing its role and mould itself as per the societal standards. The continuation in the rise of prices of immovable property, the new forms of properties coming up (shares, debentures, IPRs etc.) playing under the same scheme of demand and supply somewhat increased the inheritance disputes amongst full blood descendants.

The other major cause of disputes concerning inheritance, apart from greed discussed above, is lack of planning and ignoring the steps which must be taken beforehand to avoid the inheritance disputes amongst children in the coming times. Wills, if well drafted and providing for equal shares amongst the descendants, can go a long way in avoiding the struggles between the family members after the death of the elder whose property was supposed to be inherited.

At times, the Wills themselves become bone of contention between the family members. It cannot be assumed that equal shares can always be given amongst family members. One of the other might forever remain unsatisfied with what he/she has got. The common allegations raised in the court of law is that the Will was made under coercion, undue influence, by way of fraud and relief is sought to declare the Will null and void and transfer of property as per laws of inheritance.

How to resolve inheritance disputes?

The perfect way out to avoid inheritance disputes is to control greed. But that might happen only in utopian society or where the mind of the man has become one of a saint ready to give away all his belongings.

What can be done is getting transfers done in the names of family members when one is alive.

The other way out is making Will. And another effective way out could be a family settlement. All of these require discussions and consent from the family members who are entitled to get a share in the property. Getting registration of transfers done, of Will and particularly of family settlements, though not cent per cent effective are ways to put a stop on litigation which might be gearing up but are effective ways to stop miscreants in the family. Consulting an inheritance dispute lawyer to help in the process of inheritance is suggested so that your documentation is correct and your inheritance rights are protected. NRI Legal services offer its clients a comprehensive suite of services dealing in the process of securing your inheritance lawfully and providing litigation services in case the client is facing inheritance disputes. Connect with the best law firm in India for legal help.

The one solution which can work most effectively could be the introduction of inheritance tax. Taxation combined with litigation costs can put a final stop on people thinking to earn and get rich without putting the amount of hard work/ smart work required to make the same amount of riches.