The State of California imposes strict liability on dog owners. While many other states follow the “one bite dog rule”, California law states that dog owners can face liability in civil lawsuits filed by victims that have been bitten by their pet, even if their pet had never bitten a person before. In contrast to other states, dog owners in California can be held responsible for the injuries caused by their pet even if their pet had never displayed violent behavior before. If you or a family member was bitten by a dog, it is important to allow an experienced attorney to represent the case.

The State of California has some of the highest numbers of dog bite cases in the country. Unfortunately, these attacks can have catastrophic consequences, particularly when the victim was an elderly adult or a small child. 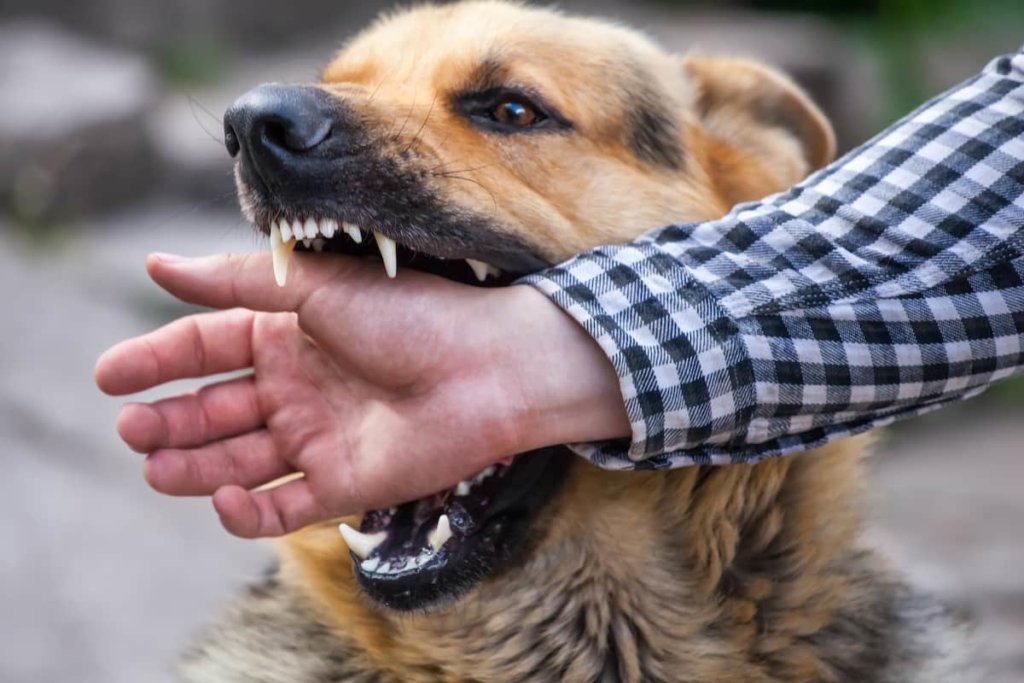 Under the state’s strict liability dog bite law, dog owners can be held liable for a person’s injuries when:

Therefore, a person cannot recover compensation for his or her injuries if: 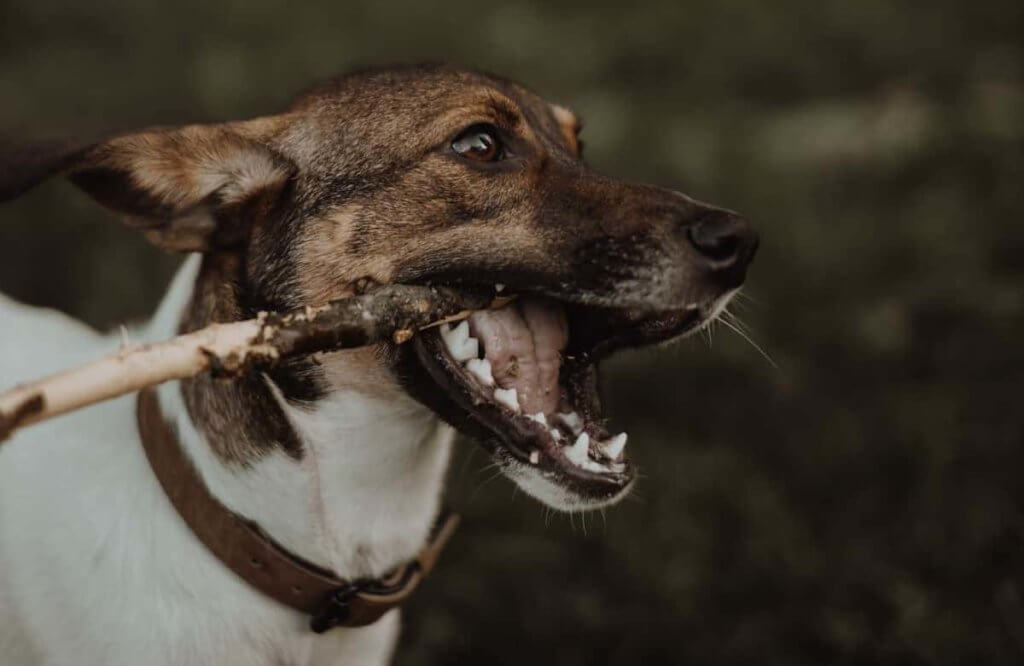 Upon a successful verdict or settlement, a person who has been bitten and injured by another’s dog can obtain compensation for:

In the case that the dog attack resulted in a death, you may be able to claim for wrongful death.

The Association of Professional Dog Trainers (APDT) developed a scale system to determine how severe a dog bite is: 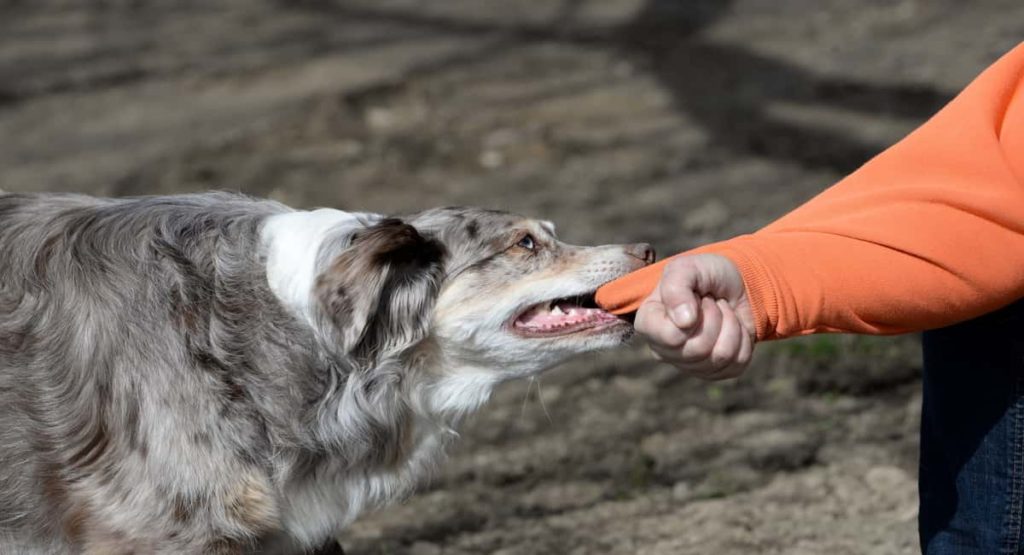 In a 2020 article, QuoteWizard.com estimated in a report that the average dog bite settlement value in the United States is worth approximately $43,653. In California, that average amount balloons to over $51,000 based on nearly 2,400 dog bite claims (the highest in the nation).

It’s important to consider that this is an average dollar amount and this doesn’t mean that this is the amount you’d receive since there are numerous factors that increase or decrease the value of a dog bite claim. Additionally, there may be instances where you’d qualify for additional punitive damages.

Do You Qualify For Punitive Damages?

Punitive damage – is geared towards defendants who conduct themselves in a malicious or disrespectful manner. In order to receive punitive damages, the plaintiff is tasked to demonstrate how the defendant’s actions amounted to “oppression, fraud or malice.”

Discuss Your Case With A Well-Versed Dog Bite Injury Attorney

Dog bite injury cases are common across the State of California. Unfortunately, these cases can often have serious consequences. If you were recently attacked and bitten by another person’s dog, seek legal representation as soon as possible. With the support of a qualified dog bite attorney, you may be able to recover fair compensation for your injuries and losses.