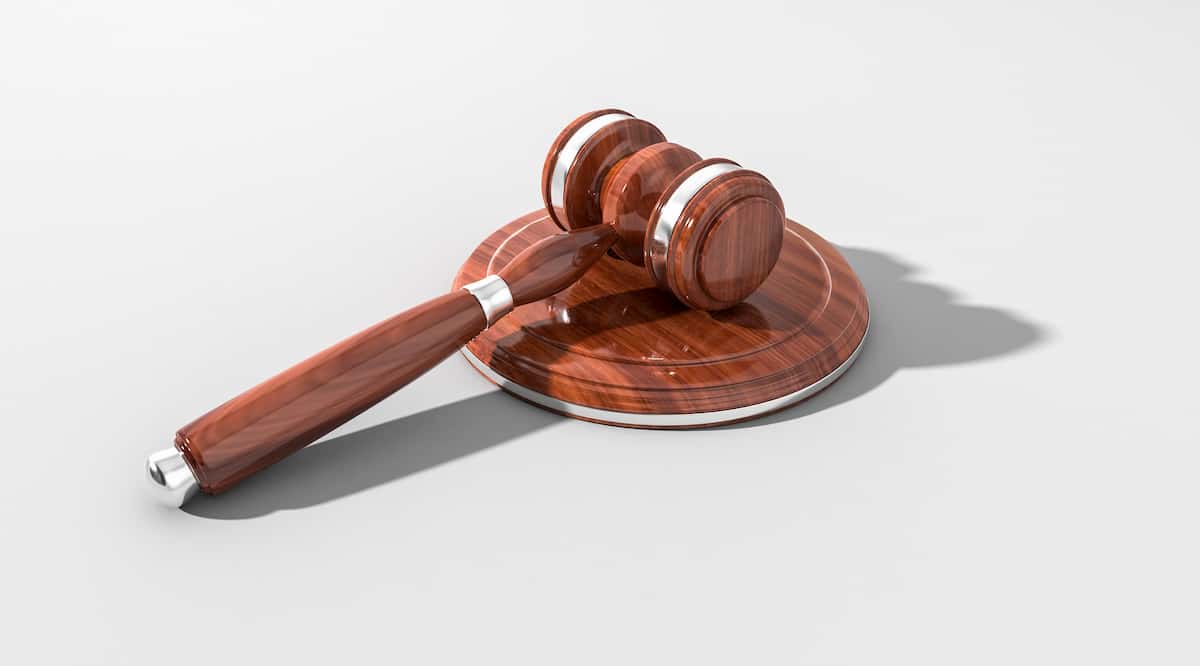 The First Step Act, signed into law in December 2018, has since reduced the federal prison population and shortened prison sentences of almost 2,500 people who were imprisoned for drug-related offenses. This reform act has also released 4,700 prisoners for good behavior, most of whom were also imprisoned for drug charges. However, while the First Step Act exists to reform the federal criminal justice system, President Trump’s Justice Department is limiting who can benefit from this act.

Recently, some individuals who were released under the act have been sent back to jail, while others have simply been denied any reduced sentencing. In comparison to previous presidents, Trump has been slower when it comes to granting mercy to people in the prison system. Thus far, Trump has approved 24 pardons. By comparison, Former President Barack Obama issued 1700 during his first two terms.

Moreover, the commutations granted by Trump have mostly had connections to the White House or have held celebrity influence. As a result, there are still 13,000 people who applied to be pardoned and are waiting for a verdict.

Coinciding with these small steps toward prison reform, it is clear that more needs to be done throughout the reform process. A clear example is found in recent prisoner, Joel Francisco, who was serving a life sentence for selling crack cocaine. After being set free, he stabbed a man to death at a hookah bar last October.

From the evidence, it would appear that Francisco had been rehabilitated. He had studied conflict management and drug abuse, earning certificates for both. He also studied 360 hours of culinary arts classes, as well as resume writing and job interview preparation. After his release, however, Francisco was quick to break the law again. He was caught trying to break into an ex-girlfriend’s house in July of 2019, where he was arrested. She was sympathetic, however, telling authorities she believes Francisco should have been rehabilitated for his mental health before his release.

At the hearing, the nephew of the victim wrote a letter to the House Judiciary Committee that was read aloud. In his letter, he asked politicians to continue reforming prisons, but also stated that people need to be held accountable for their actions. He said that there should be more steps put in place before someone is set free, and that prisoners should be more readily prepared for re-entry into society.

His sentiments coincide with many critiques of the prison reform system, with many in particular stating that the mental health of prisoners needs to be looked at more closely to reduce recidivism. Additionally, some people believe that prisoners should have additional support past their early release.

Currently, the Federal Bureau of Prisons (BOP) performs a risk and needs assessment to determine an inmate’s potential for recidivism. Based on the increase in former prisoners committing another offense, it might be beneficial for the Attorney General to revise the current assessment used by the BOP when it comes to determining which programs should be mandatory for inmates to take.

Furthermore, there are incentives put in place for inmates to perform good deeds while in prison. People can earn 54 days of good time for each year they serve their sentence. This “good time credit” will go toward their early release, or toward moving the prisoner to home confinement or a residential reentry center.

In order to actually reduce recidivism and integrate prior inmates into society, the BOP should continue programs and assign productive activities to inmates who were released early. The Government Accountability Office will evaluate the risk and needs assessment every 2 years to determine if changes need to be made. The Administration may also be able to continue recidivism programs outside of prison to help inmates enter back into society. This may be our best hope to ensure that people can take advantage of their second chance.

“A key purpose of a prison sentence should always be rehabilitation.  I believe that those who have served time should receive adequate programming, treatment, and reentry plans. It is critical that we are helping incarcerated men and women successfully reintegrate into society by preparing them mentally and socially for the next steps.” says criminal defense Attorney Jo-Anna Nieves of The Nieves Law Firm.