Impact of Car Manufacturer laws on the Automobile Industry

The design of automobiles, the way their parts are built, the safety features that are incorporated, and the general performance of any specific vehicle are all directly impacted by the government laws that exist within the automotive industry. Because of this, government car manufacturer laws also have a considerable impact on the automobile industry. As a consequence of this, manufacturing prices tend to rise, and there’re also constraints placed on the ways vehicles are advertised and sold. If manufacturers don’t abide by the laws, they risk facing heavy penalties and other forms of punishment. These restrictions were created with the intention of helping consumers and keeping the environment safe. In this article, we will talk about the rules that govern car manufacturers in the United States, which have a significant impact on the automotive industry in this country. However, you can visit lemonlaw123.com to learn more about the lemon laws in the USA. 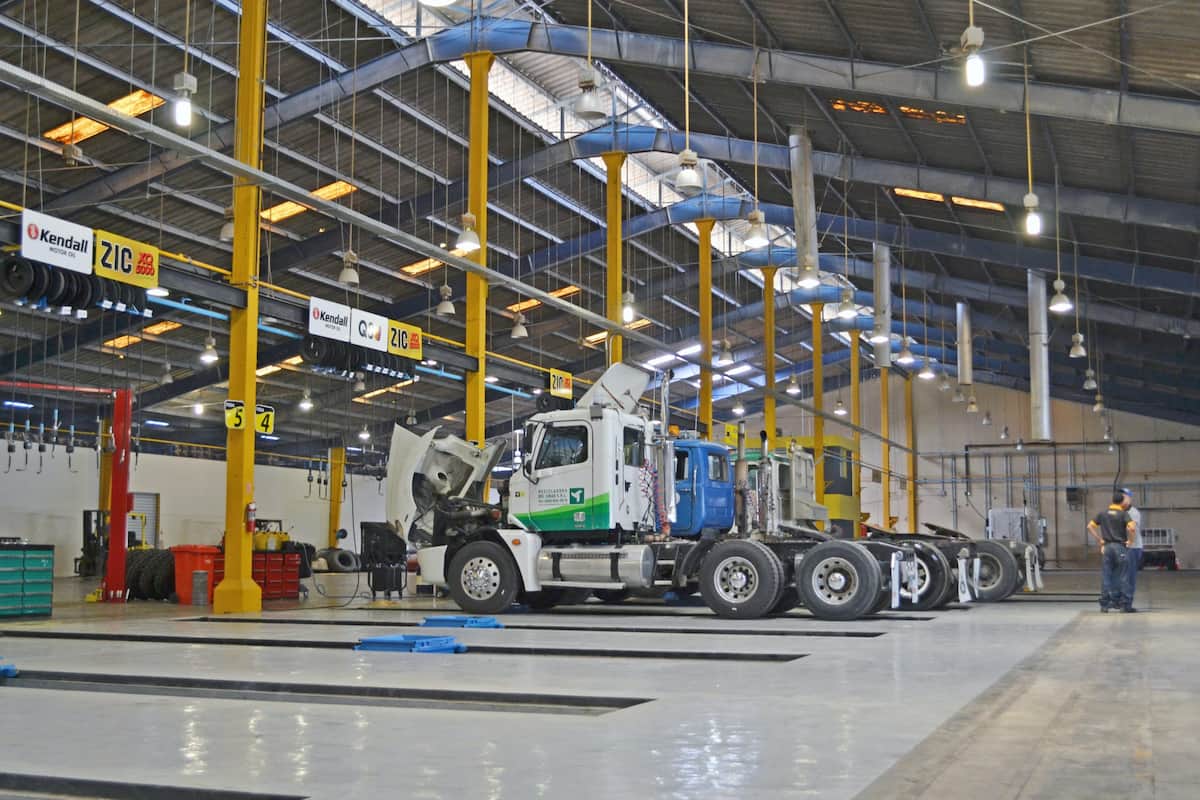 In the 1950s, consumers could tell the difference between various cars just by looking at the brand and model. Each year’s crop of new cars had remarkably different exteriors, and the designers’ ability to think beyond the box undoubtedly contributed to their commercial success. The level of security offered by each design, however, varied widely.

For instance, the heating system controls on a 1953 Mercury Monterey featured sharp levers that could easily puncture a driver in the event of an accident. After the government mandated the installation of safety features like airbags, seatbelts, and crumple zones, manufacturers standardized their designs to abide by these regulations at little extra cost to consumers. Every precautionary measure must conform to the vehicle’s design constraints, occupy a given volume, and be installed in a certain location. Because of this constraint, the possibilities for new vehicle designs are limited.

Emission laws driving up the cost 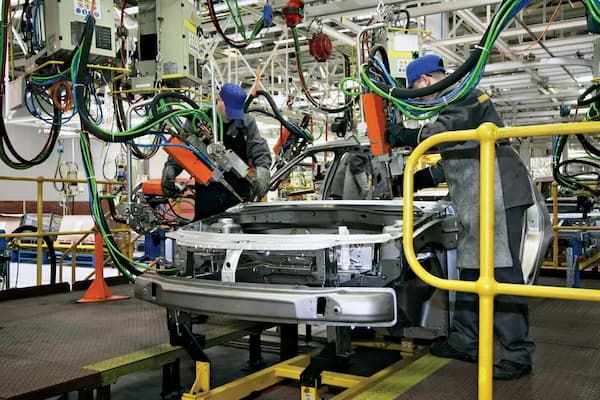 Manufacturers’ bottom lines are impacted by emissions laws. The research, testing, and mass production of catalytic converters and similar devices are expensive. Environmental restrictions still have a substantial impact on the car industry even though the cost is often passed on to consumers.

Laws and rules imposed by the state are not unique to the United States. Cars manufactured by the vast majority of the industry’s manufacturers are exported worldwide. They would benefit greatly from having cars that are already standardized and do not need modifying for export. Many automobiles are thus built to conform not just to American but also to international safety standards. Because several requirements must be satisfied for a car to be street-legal in various locations throughout the globe, this increases costs and slows down the design process. In recent years, lawmakers have increasingly prioritized fuel economy. After the Arab oil crisis of the early 70s, the United States implemented the Corporate Average Fuel Economy requirements for automobile fuel economy. In 2012, the administration of Obama increased the rules such that by 2025, the desired fuel economy will be 54.5 miles per gallon (although this 54.5 target was later rolled back). To guarantee that the next vehicle models are both safe and fuel-efficient, however, automobile manufacturers will need to spend heavily on the research and deployment of new technology.

The laws regulating auto manufacturers are formulated and updated every year by the government to protect the safety and well-being of all consumers. These rules are enforced quite strictly in the United States. Manufacturers that break the law face fines and other penalties. These laws benefit consumers and protect the environment. I hope you have got a clear picture of the manufacturers’ law that affects the whole automobile industry by reading this article.