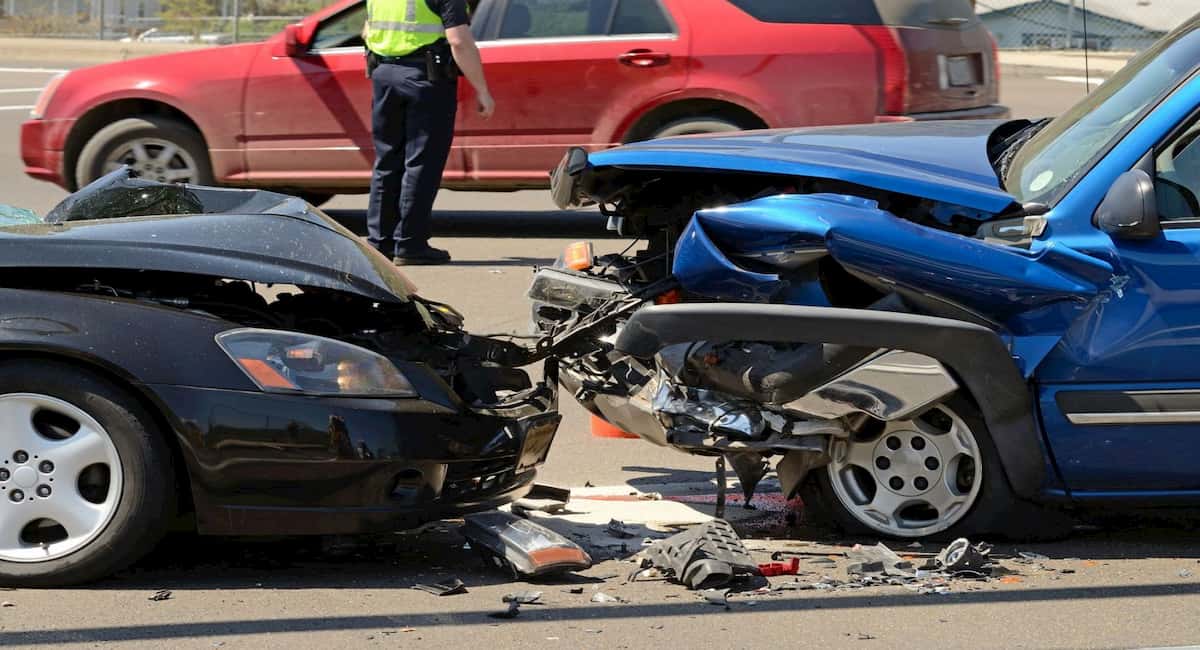 The Illinois state follows a tort-system to decide the fate of the victims in auto accidents making one of the states that’s not a no-fault state. In simple terms, you can seek compensation from the party at fault or file car accident lawsuits. It is such a good thing that the law cares for your wellbeing, but you also have a role to play. This article will shed more light on the personal injury laws in Illinois.

If you are driving in Illinois, you must have an active insurance cover to mitigate the cost of damages in case of an accident. It is that simple. If you survive a car accident but sustain injuries, you should file a claim with your insurer. The law states that the auto policy must provide at least $25,000 to cover bodily injury and wrongful death, at least $50,000 as the total accident coverage for injuries and accidental death, and at least $20,000 for car damages.

However, if the costs surpass the limits of your coverage, you have the permission to sue the driver who was at fault. You may have identified speeding, overtaking, driving on the wrong side, or using the phone. Sadly, that is not enough. The case will be tossed aside for failure to present concrete evidence to show that the accused was at fault. Hence, you must learn more about car accidents and formulate a persuasive and winning argument. It can be tiring, especially if you are severely injured. Instead of following that long path, you can nail in the case by hiring an experienced auto attorney, someone who can pull the strings from all corners to make the situation a success.

The Comparative Negligence Law in Illinois

Moving forward, although most car accidents lead to a similar fate of a damaged car, injuries, and trauma, they are different. Some scenarios will elevate the value of the claim, while others will pull it down. So, make a point of familiarizing yourself with the odds to avoid disappointment. Another thing worth noting is the comparative negligence law. It states that your percentage fault will be deducted from the overall amount if you are partially to blame for the accident. Therefore, you need an experienced lawyer for a persuasive presentation and fighting for a fair deal.

If the negligent driver was uninsured, the law has paved the way for Uninsured motorist coverage to cover the expenses. The cover allocates at least $25,000 if you were the only victim, and at least $50,000 for the entire accident. You are entitled to Uninsured Motorist Coverage if you were you were driving a car that you do not own, were involved in a “hit and run,” or if you were walking when the accident happened. The Uninsured Motorist Coverage also helps if other people who were in your car sustained injuries. Bottom line, you need an experienced attorney to claim the money.

Most people based in Illinois do not know about the rules that protect them in case of an accident. Well, we hope the info covered has helped but most importantly speak to a personal injury lawyer who will help advise accordingly depending on your situation.