How Using A Dash Cam Can Help You In Court

Driving in today’s world can be incredibly hazardous.

It is not uncommon for many UK drivers to be involved in an incident they didn’t cause, whether it be flipping a car when someone plows into them from the side, getting cut off on the motorway when someone almost forces them off of the road, or even driving through a puddle and spraying water on another driver.

A dash cam can help you capture this type of evidence, which will significantly help you in court if any legal complications arise from the accident or incident on the roads. 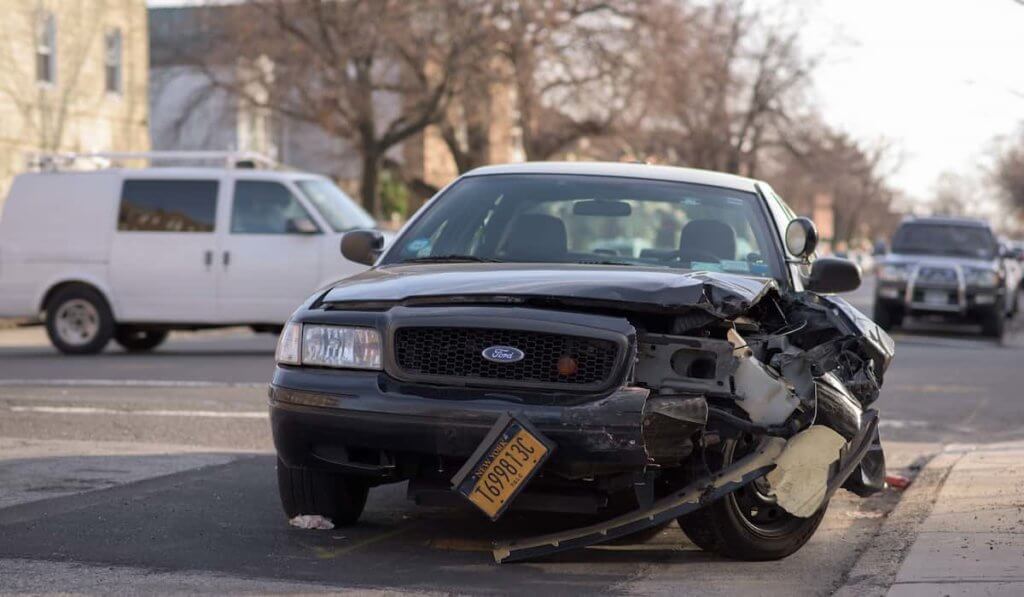 If you are ever involved in an accident or witness an incident that wasn’t your fault, it’s essential to get footage of what happened so that you can defend yourself in court.

A dashcam can provide excellent evidence for these types of situations.

While we think of a dash cam being a bit dormant when there is nothing of note recorded onto it (this is a very good thing!), however, it will undoubtedly make a huge difference when something important does happen, and you will be thankful that you have one in these cases!

So how can dashcam footage help you if there was an incident or accident where you had to present yourself in court?

Let’s have a look.

Dash Cams Are A Great Way To Get Real-Time Footage Of An Incident.

There are many benefits of having a dash cam in your car.

You can use it to make sure you’re driving safely. Still, you can also use it to capture important information like license plates, real-time movements, and reactions.

Real-time footage has its advantage to any legal repercussions as evidence taken at the time. As the dash cam records everything it sees before, during, and after the incident or accident, it is classed as admissible evidence in court, determining the fault liability for the occurrence.

What Happens When You Have Footage Of The Incident? 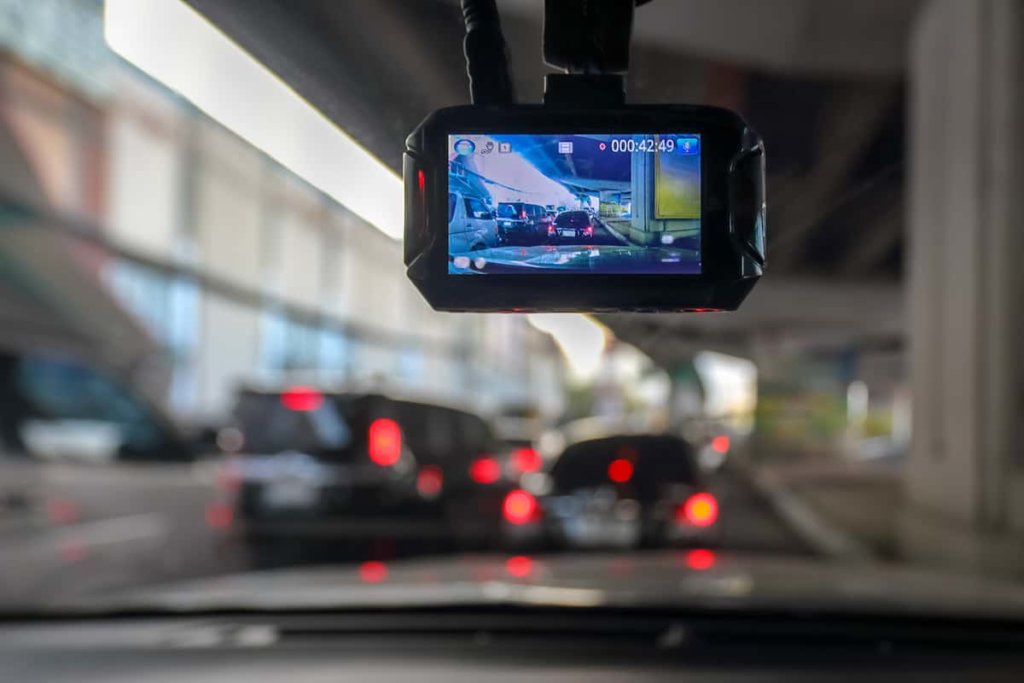 When you have footage of the incident, it’s much easier to prove that the other party was in the wrong. Of course, in some cases, the blame may lie with the driver who owns the dashcam too.

For example, you can show if another driver cut off your lane or drove into you from behind.; it could also show if you drifted out of lane yourself or if there were any extenuating circumstances beyond your control, such as adverse weather conditions or reduced visibility.

In some cases, a dash cam could even provide video footage of license plates, which would help law enforcement identify who was at fault, which is especially useful if the fault is with another driver or person who has absconded from the scene of the accident or incident.

A judge could use this video evidence and then award the non-fault party compensation for their damage or loss while also penalizing the driver who was at fault in the first place.

Without any solid evidence to dispute these claims, it’s easy to see how a dash cam will benefit you when involved in an accident that wasn’t your fault.

You should firstly share your dashcam footage with insurance companies and police if they request to have it.

Suppose the insurance company of the person at fault rejects liability based on this video evidence. In that case, you will need to take them to court.

The dash cam footage can be an essential piece of evidence that can help you win your case in court.

The video evidence will be analyzed by an expert, along with any written evidence, statements, and pictures taken at the exact scene of the accident or incident to conclude probable liability blame.

How Can I Share The Dash Cam Video Evidence? 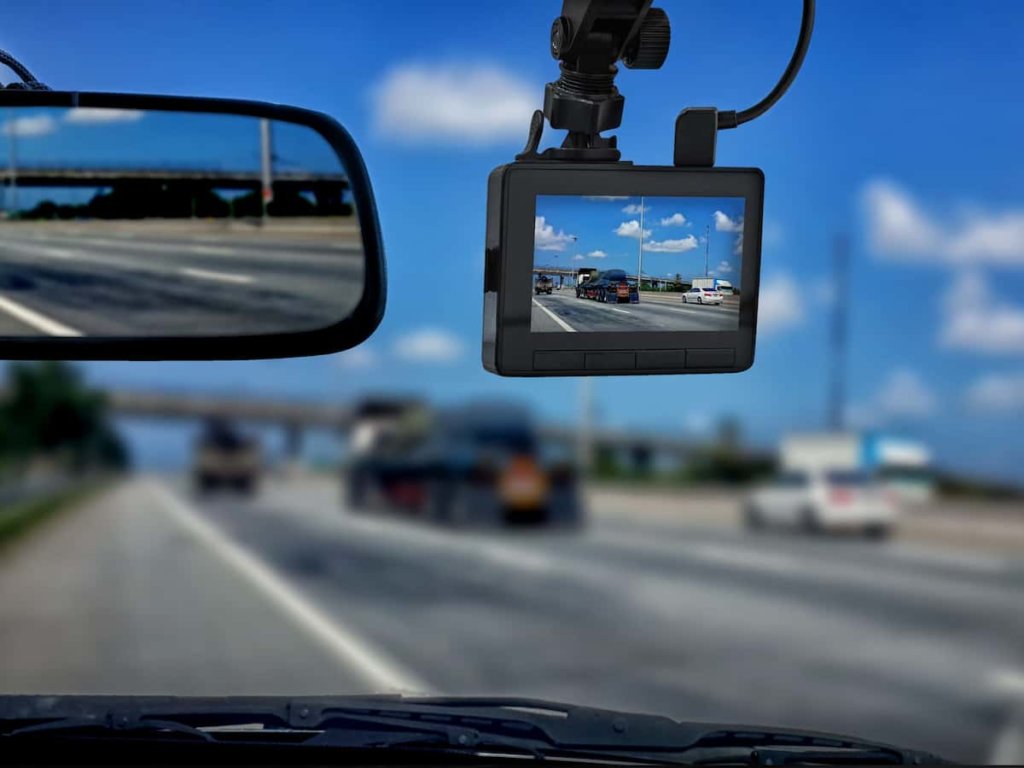 Dash cams are made in such a way that makes it really easy to extract from the dash cam memory itself.

Suppose the incident is severe enough to warrant police attendance. In that case, it may be that your whole dashcam is removed by authorities at the time of the incident. They will process this to determine the circumstances surrounding the incident.

If you are required or requested that you submit the dash cam evidence yourself, you simply upload the information from the dash cam or memory card from the camera to a computer and create a video file, which can be passed along to police or insurance companies.

It is worth noting that if the dash cam evidence is requested by an authority, then the information should simply just be uploaded in an uncut version, as it happened.

The requestee will have experts who can analyze the video footage to determine a fault liability, so they will find it much easier to have too much information instead of not enough.

The court system can be brutal, but a dash cam and the real-time evidence it can capture as it happens can make things a whole lot easier.

Having footage that was taken at the time of the incident or accident could be presented in court as a stand-alone piece of evidence for the defense and prosecution, so it has the potential to actually keep you from appearing as a witness altogether.

Not only can you use your camera to record an incident, but you can also use your footage to share your side of the story with the court with the video evidence as a visual narrative.

If you have ever been in a vehicle accident or incident, and there is blame to be apportioned, having a dash cam is a great way to protect your rights and ensure that you do not suffer any financial or property losses.