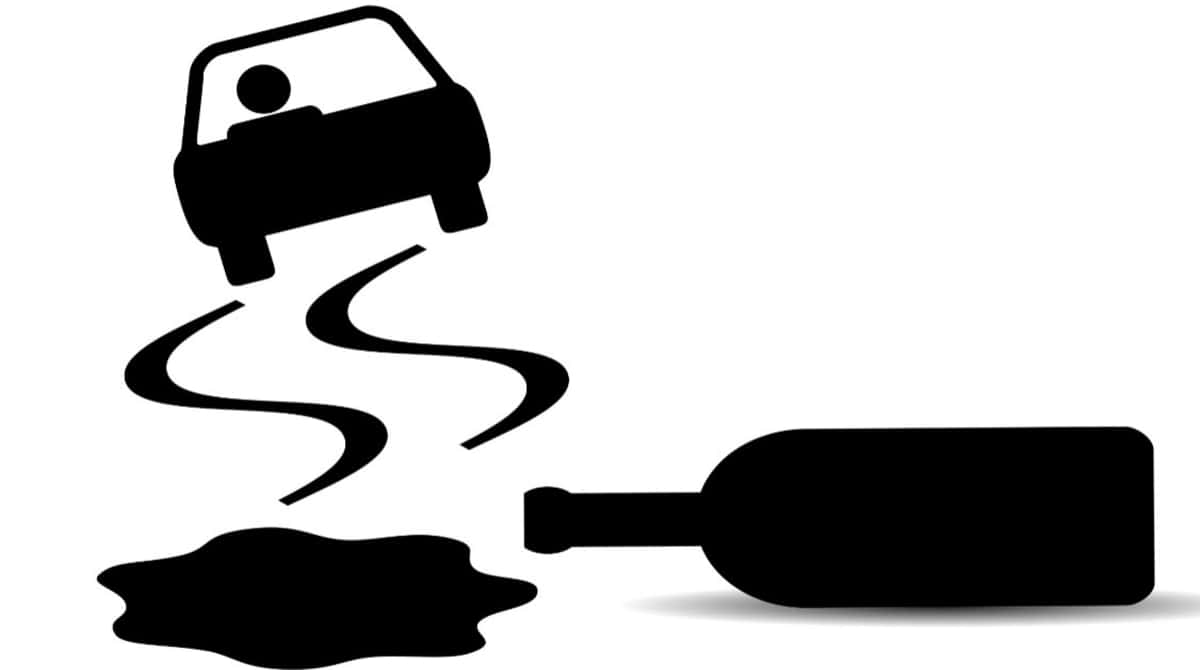 How To Successfully Fight A DUI Case

Being accused of DUI can have a profound impact on your life, and not in a good way. For this reason, you should not allow yourself to give up without fighting as fervently as possible. In case you are having difficulty trying to figure out how to dig your way out from beneath this legal mess, here are several ideas that will increase your chances of having a positive outcome.

When you are stopped by law enforcement officers, it is essential that they provide a valid reason for this to occur. Having a hunch is not a legal defense and it can mean the difference between walking away with your freedom and ending up on the wrong side of a jail cell. Even if you were actually inebriated during the traffic stop, the case will be tossed out if there is no testimony and compelling evidence that proves you were stopped with cause.

There are some cases where officers stop and detain people more often than not. If you are driving through a high crime area and you are pulled over by the police, you should certainly mention this when you have your day in court. While it may seem logical for police to approach people more frequently when they are in areas where crime is rampant, it is a form of discrimination and your lawyer should bring this up and stress how this may have had a bearing when it comes to the DUI charges you are facing.

Since many city and state laws forbid people from living in their vehicles while parked in certain places, many mistakenly believe that taking a nap in the car is illegal as well. The idea of having a motorist on the road when they are not in any condition to safely operate a vehicle is troublesome, and this is why most locales allow people to pull over in a safe place and have some rest.

If you were sleeping in your vehicle and you were approached by officers, there may be a chance that they were actually in the wrong. Instead of acknowledging any wrongdoing, you should have your legal representative argue about the legality of the stop in question. There is a possible chance that things were not done in the most legal manner and you case may be dismissed.

If there is probable cause for a stop and you are asked to exit your vehicle, the investigation into your current state needs to be completed in a reasonable time frame. For instance, if you are pulled over and the officer decides to call in for backup and have they tested your sobriety, the wait should not be longer than necessary. It is perfectly legal for them to have you wait until additional officers are at the scene, but not if it encroaches on your rights. Be sure to verify the time of the stop and the moment when the investigation began. If it is a particularly large gap between the two, the pendulum may definitely begin to swing in your favor.

You Were Arrested At Home

In the event that you are allowed to leave the scene and you return home, the police are not allowed to arrest you there. Basically, if you are suspected of DUI, is their responsibility to decide which action should be taken while you are still on the scene. The only way they can approach and detain someone while in their residence is if one of the following factors is in play:

These are the only instances when entering a home to arrest someone accused of DUI is permitted. If none of these apply to you, it is likely any evidence will be suppressed, which means the prosecution’s case will be weaker than ever.

Miranda Rights Were Not Read

Whether you believe it or not, there are officers all over that are so involved with arresting DUI suspects that they fail to read them their Miranda rights. This may seem like a defense that only works on crime drama shows on television, but that is not the case at all. If you are arrested and interrogated and there was no mention of your rights, anything that was mentioned cannot be used as evidence against you. Even if you admitted to the arresting officers that you had many drinks and were indeed impaired, the case will be dismissed if there is proof that you were never informed of your rights.

You Were Physically Exhausted

There have been numerous studies that show sleep deprivation can have similar effects on the human body as consuming large amounts of alcohol. If the only evidence the police have that you have had a drink is the fact that you seemed to be impaired when operating your vehicle, you can argue that this only occurred because you were tired from not having enough sleep. Keep in mind that it is not a good idea to risk your safety and that of others by driving when you are sleepy. With that said, it is not legal to arrest someone for this. A verbal warning is usually how this is handled.

It can be unnerving and stressful to be accused of DUI. This is the case whether the person being accused is guilty or not. If you are in this unfortunate situation and you are looking for a way out of it, you should consider all you have read here. It will place you that much closer to having your case dismissed and walking away without tarnishing your criminal record and being given some type of punishment.