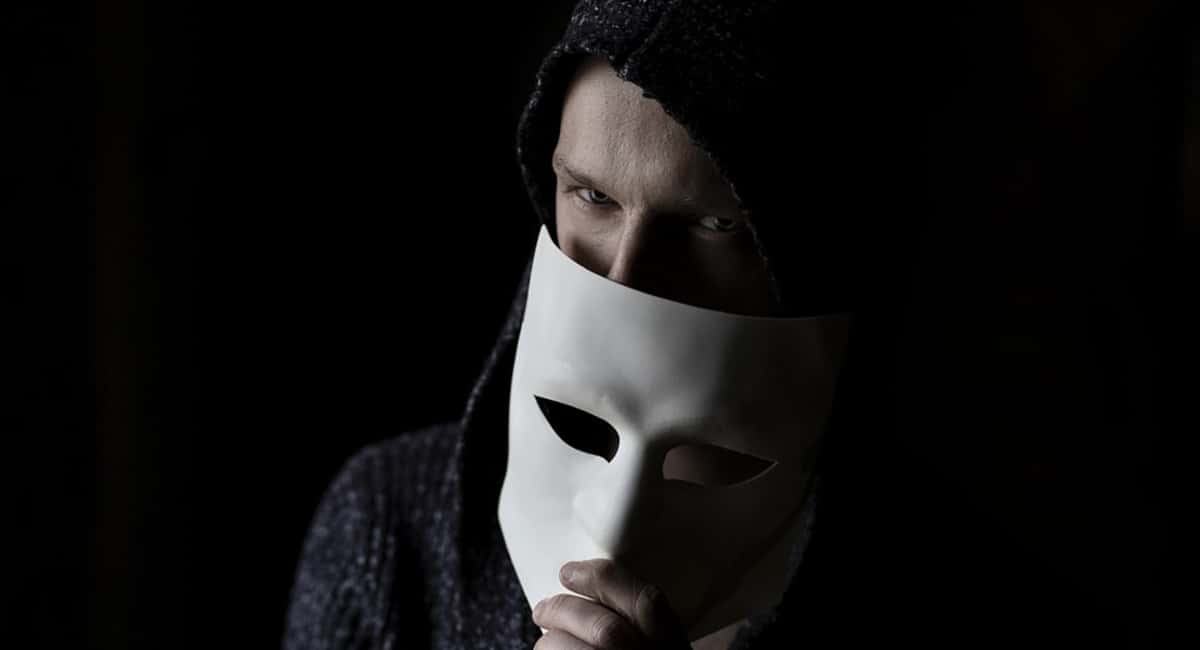 How to Spot a Ponzi Scheme

The Ponzi Scheme became infamous in the 1920s and is named after the most popular con artist to use the scam, Charles Ponzi. Although he introduced this fraudulent concept in Boston, it is largely believed that the original scam was invented by bookkeeper and fraudster William F. Miller in 1899.

Understand What a Ponzi Scheme is Exactly

Although there have been multiple variations and alterations to the original Ponzi Scheme over the years, the core principle has remained the same. Any fraudulent investment scheme that involves paying a high return to old customers for a short time, but does so with the money invested into the same scheme by new clients, is essentially a Ponzi Scheme.

By knowing what these are exactly, you have already taken a step towards identifying Ponzi schemes. However, most scammers are way too clever to let informed clients know what’s actually going on, so you may need more prominent signs to be aware of the dangers.

The Guarantee of Unbeatable High Returns

There are two flaws in the heading above and Ponzi Schemes generally use both of them to lure in customers.

Firstly, there are no “guarantees” in investment schemes, especially on anything that comes with the possibility of high returns.

Secondly, “unbeatable” high returns are, by default, scams. If the biggest names in the business are unable to beat or even come close to the interest rates that this brand new and never heard of company is offering, then it has to be a scam.

The Agent Wants to Give You a Big Commission

It is possible that an agent would give you a commission if a sale is made on the basis of your recommendations. However, it’s the size of the commission that generally indicates the fact that it’s a scam that they are running.

There was a point of time when roughly 20% commission was the magic number that was used by con artists to lure in victims and even recruit more victims with their help! However, most Ponzi Schemes are now cleverly disguised to closely mimic the usual market rate, with just a few more numbers added to the interest rate for the luring effect. It eliminates the suspicion for a lot of people, which is why you should be careful about even slightly higher interest rates and commissions.

What If You are Already Invested in a Ponzi Scheme?

By now, it should be fairly easy to determine if you have indeed made the mistake of falling for a Ponzi Scheme. While it’s always better to know before making the mistake, there is still hope for recovering the investment yet. Contact Silver Law, which specializes in recovering funds from fraudulent companies. The firm works closely with the Financial Industry Regulatory Authority (FINRA) to help citizens fight back against financial fraud.

Although people are now more aware than ever before, more than a billion US dollars are still stolen every year by con artists with Ponzi Schemes and various other cleverly designed scams. Keep these points in mind and always be on your toes when an investment opportunity comes your way with great promises!