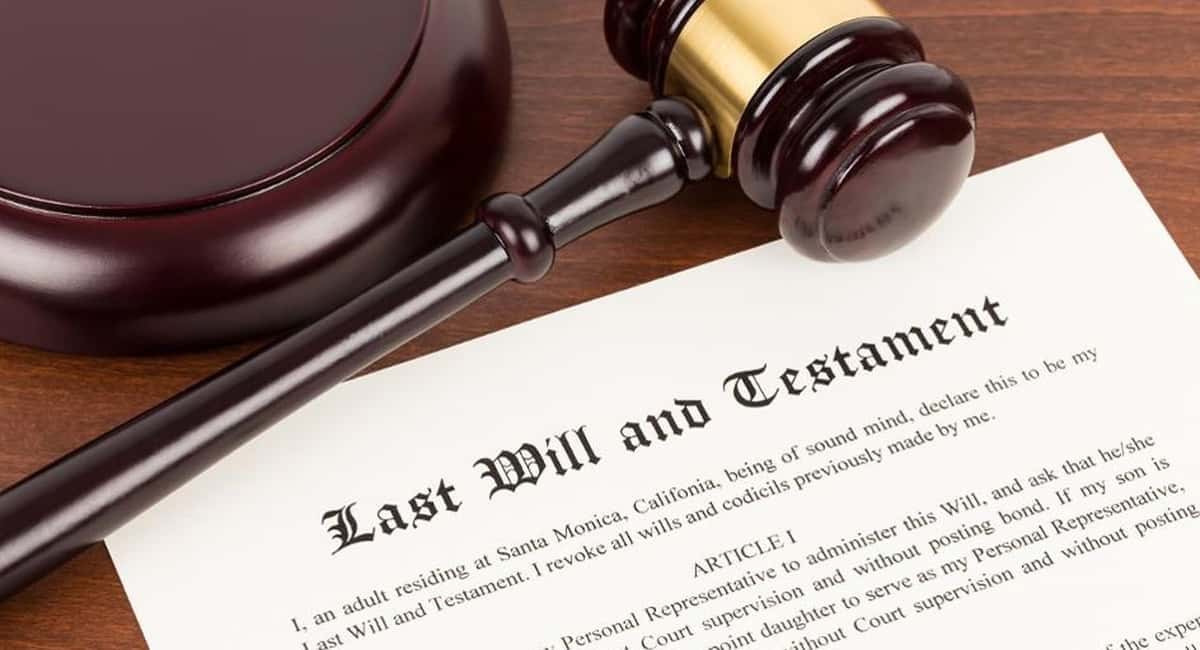 How To Pursue A Class Action Lawsuit in California?

How often have you read that billions are flushed down to settle lawsuits?  And the latest name making rounds in the corporate circle is Riot Games, the company behind the popular League of Legends class action lawsuit California. It has been accused of fostering a sexist culture that creates a pay divide and promotes sexual harassment against employed women lawsuit in California.

As per the lawsuit filed in Los Angeles County Superior Court, two employees have alleged violations of the California Equal Pay Act and gender-based discrimination, retaliation and harassment. Whether combating the toxic work environment in California or standing up for the families affected by the Camp Lejeune toxic water lawsuit, class action suits in the United States take many forms, all with their own intricacies.

The lawsuit has been settled as per class action update though it has reignited the gender bias and the glass ceiling that still exists in the industry. The fact that the company allegedly normalizes the sexist and misogynist work practices in itself affirms the prevailing unsuitable or unfair corporate culture for women.

Apart from maligning the market reputation of the company, it led to the unceremonious suspension of Chief Operating Officer Scott Gelb in December 2018. Over 100 employees staged a walkout in protest of its arbitrary policies that fail to address the core issues.

This settlement unarguably is a step towards creating a welcoming transformation in the industry that is plagued with the stereotyped gender bias. If you’re facing any similar issue or suffering from unfair work practices, then this article can be your guide to understand class action lawsuit in California.

Without much ado, let us begin to understand…

What is A Class Action Lawsuit?

When a person is suffering due to someone else’s negligence or wrongdoing, he or she can file for a personal lawsuit to seek justice. However, if the affected parties are hundreds or even more individuals, then a joint legal action is taken against the responsible individual or entity.

In class action lawsuit California, Code of Civil Procedure § 382 defines as the primary statutory authority to decide for class action claims. It states:

“When the question is one of a common or general interest, of many persons, or when the parties are numerous, and it is impracticable to bring them all before the court, one or more may sue or defend for the benefit of all”

Under state and federal law, class action lawsuit California is filed by either a single individual or group of people who are acting in the best interest of all the members.

Any person who has faced physical or financial injuries owing to defective products, negligence, or malpractice can be slapped with a class-action lawsuit in California.

Potential Reasons For Considering class action litigation in California includes but not limited to:

From corporate companies to the state/federal agencies, you can file a lawsuit against the negligent or wrongful acts that caused injury or personal loss to any person.

How To Pursue A Class Action Lawsuit in California?

A class action lawsuit California is just like any other lawsuit. The only difference is that you are filing the suit on behalf of many suffering people. This is for the larger good and not your benefits.

Any person who feels cheated or deceived by any company stands a chance to pursue a class action in California.  However, you must do the groundwork well before the lawsuit begins.

Remember, there can be many baseless claims made by people holding any bitterness or malicious intent. Thus you must consult a specialized class lawsuit attorney in California to stand a fair chance in the eyes of the law.

Your attorney will assess the factual information and legal entanglements involved in your complaint. Firstly, you have to file a lawsuit, and then the court will decide if to be considered for certification as a class action.  To stand a chance for class action, the plaintiffs ought to validate the presence of “an ascertainable class” and a “well-defined community of interest among class members.”

Some of the decisive factors influencing the judge include

If the California court considers all the information and evidence provided with the complaints justified enough to certify for a class-action lawsuit, then brace yourself for a fierce legal battle ahead.

All the involved members are notified about the case and explained about their rights as a co-plaintiff of the lawsuit. However, class members own the right to “opt-out” of the class-action trial if he or she is willing not to pursue any action against the defendant.

Every class action lawsuit California is unique and complicated, given the enormity of the complaint. From a few months, 3-5 years or maybe more, you must be prepared for the long ordeal if your claims are counter- appealed.  Most often, such lawsuits are settled out of court to prevent all the litigation fee and inconvenience to members.

Remember, the class-action lawsuit against the infamous Exxon Valdez oil spill went on for 26 years in a federal district court in downtown Anchorage. Going for out of court settlements protects the company from facing public embarrassment if the corporate misconducts or malpractices are revealed.

However, if the plaintiffs decide to pursue the case, collect strong evidence against the defendant to provide the legitimacy of your claims. For instance, if it’s defective product liability, you must have sufficient proof to hold the manufacturer, designer, or the retailer liable for the sustained injury or wrongful death.

California’s laws have ‘strict liability rule’ that makes the responsible company accountable if you prove that the injuries are directly linked to the product defects.

If the class-action lawsuit goes in favor of the plaintiffs, then every class member would be assigned some part of the compensation amount.

How To File For Class Action Lawsuit In California

Most people are in a dilemma if to pursue a class action lawsuit California against a company as big as Riot or anyone else. But if you have suffered from someone else’s wrongdoings,  do not think twice and consult the Ernst Law Group for a free consultation.