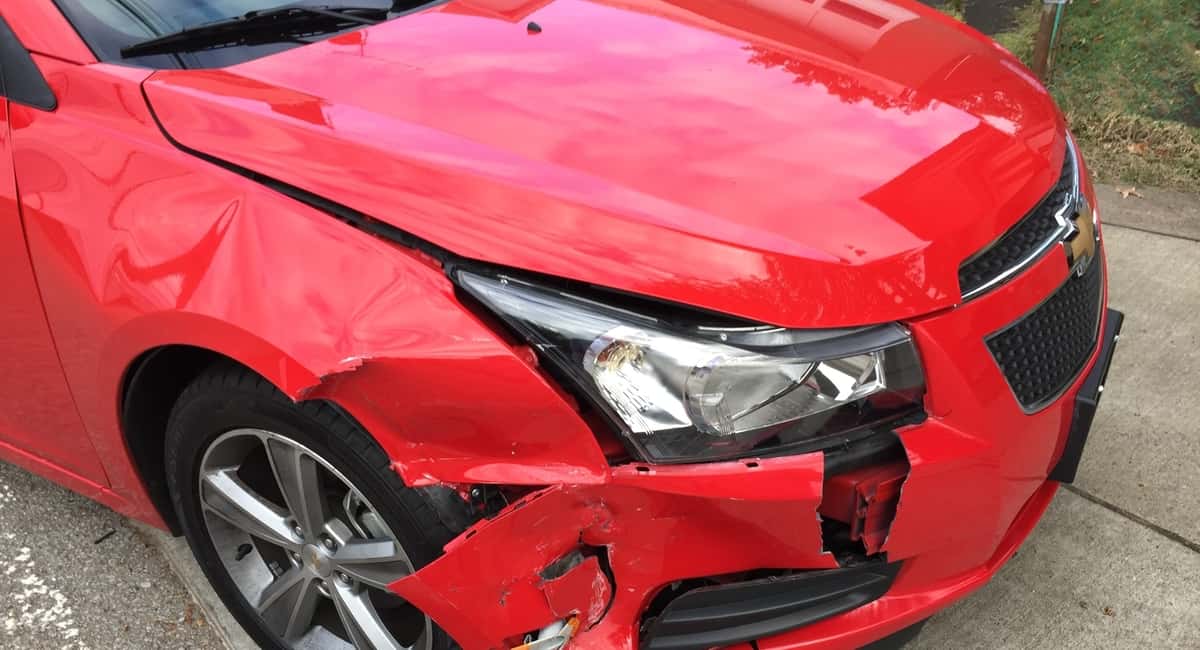 How to Prove Negligence in a Car Accident Claim

In most personal injury cases, judging who is at fault often relies on a legal concept known as negligence.  Negligence refers to a third-party failing to provide you with a succinct amount of care. There are four key elements to a personal injury negligence claim; duty of care, breach of duty, cause, and damages.  We are going to take a look at those in this article and explain how they can help you to prove negligence in a car accident claim. 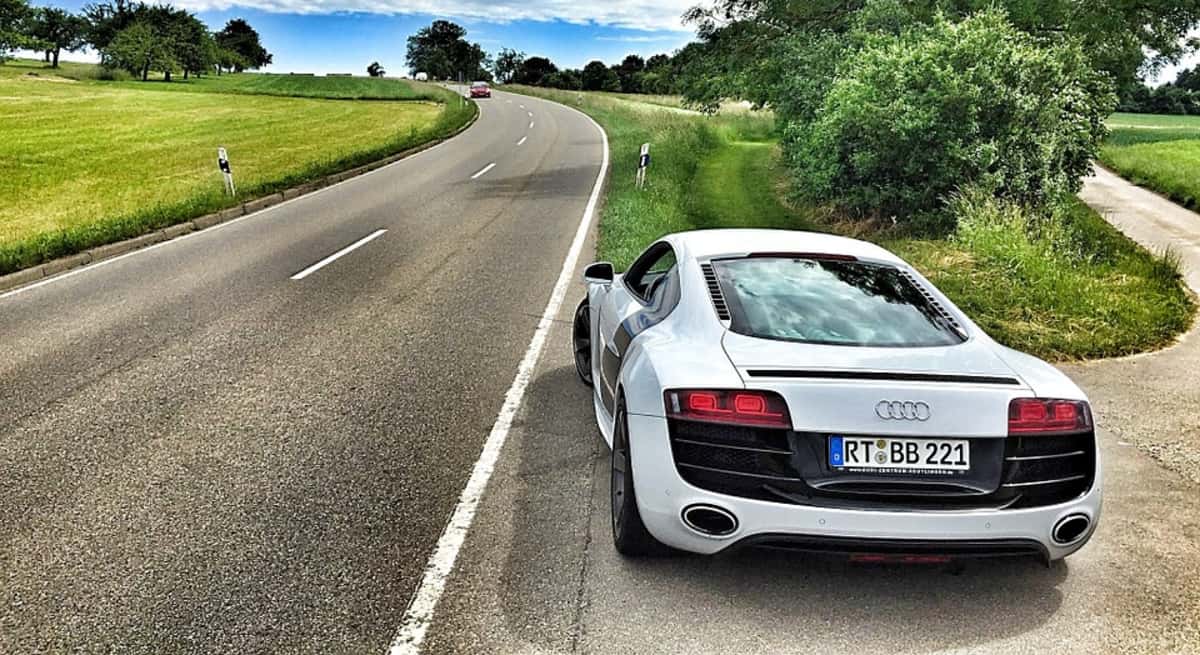 Everyone has a duty of care to avoid placing someone else in the path of danger or injuring them.  In some situations, there are no set guidelines on what this duty of care should entail, but when driving, all drivers are bound by the laws of the road.  If a driver neglects to follow the rules of the road, they can be deemed to be ignoring their duty of care.

It’s one thing to understand that every driver has a duty of care towards other drivers and pedestrians, but proving that they breached this duty is another thing entirely and often requires the help of a Miami auto accident attorney to prove.  In some cases, determining this is straightforward.  For example, if a driver isn’t following the speed limit and this leads to an accident, it is easy to prove that they were negligent, especially if the offense was caught on a speed camera.  However, in other cases, it can be hard to prove a breach of duty. One example of this is a driver failing to stop at a red light. The accused driver may believe that they passed through the light on orange, and thus it requires further evidence to prove negligence.

Usually, proving that someone has breached their duty of care towards you is enough to prosecute in a personal injury case.  However, sometimes the other party may claim that even though they were negligent, this was not the cause of the accident.  An example of this is Driver A accusing Driver B of negligence for failing to indicate when Driver A should have stopped due to a stop sign anyway.  In cases like this, lawyers usually need to get involved to find out exactly what caused the crash and determine who is the most at-fault party, if any.

Damages don’t just refer to the damage of any property, it also refers to physical and emotional injuries and any lost income that someone suffers due to an accident.  When negotiating a settlement for the accident, all of these things will be taken into account.  Damages are usually the main point of contention once one party has admitted to being at fault, and again, this is why it’s worth having a car accident attorney on your case.

Proving negligence in a car accident came isn’t always straightforward as it depends on many factors.  Taking legal advice is always advised.