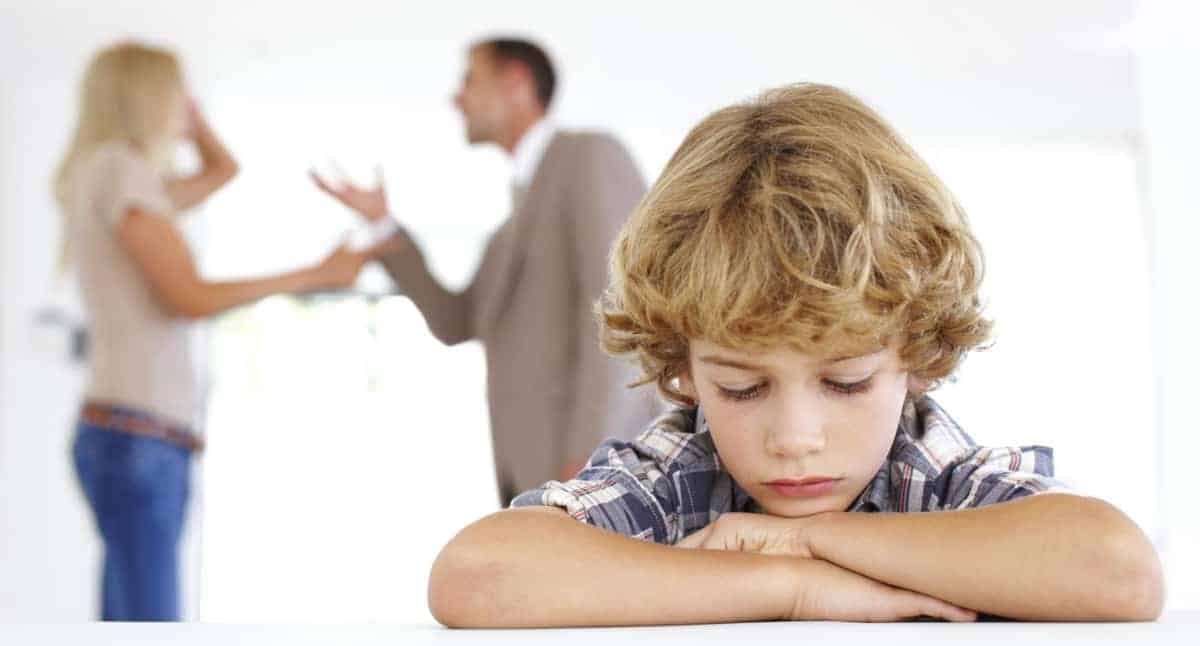 How to Protect Your Children During a Hard Divorce

Divorce is one of the hardest things children can be subjected to. Parents are too emotionally distressed to realize that the divorce is also taking a toll on their kids. Consequential effects of divorce on children include anger, emotional distress, low self-esteem, rebellion and deteriorating performance in school. In the long-run, if not properly addressed, divorce can cause children to have a negative attitude towards marriage.

If you are in a marriage and you find yourself in the middle of a divorce, it is advisable to follow these strategies in order to ensure children adapt well to the new situation.

There are times where one spouse may not follow through agreements. Other times, they may exhibit a lack of commitment towards spending quality time with their kids. The other parent should reassure the children that all that lack of commitment has nothing to do with them or their behavior. Once you’ve hired an attorney at Brown Family Law and the couple has had a little time to process, they can sit down and talk to the children, translating what they can understand into terms they can understand. For example, if there is going to be a child custody case, you could explain what that means and allow the children to take part in the decision-making process since it affects them.

As stated earlier, divorce is difficult for everyone. The above is just but a tip of the iceberg. There are other crucial things like parents being civil around each other, not blaming each other, and accommodating each other’s schedules. This process should be taken one step at a time and before you know it, your children will have adapted very well to a new way of life.