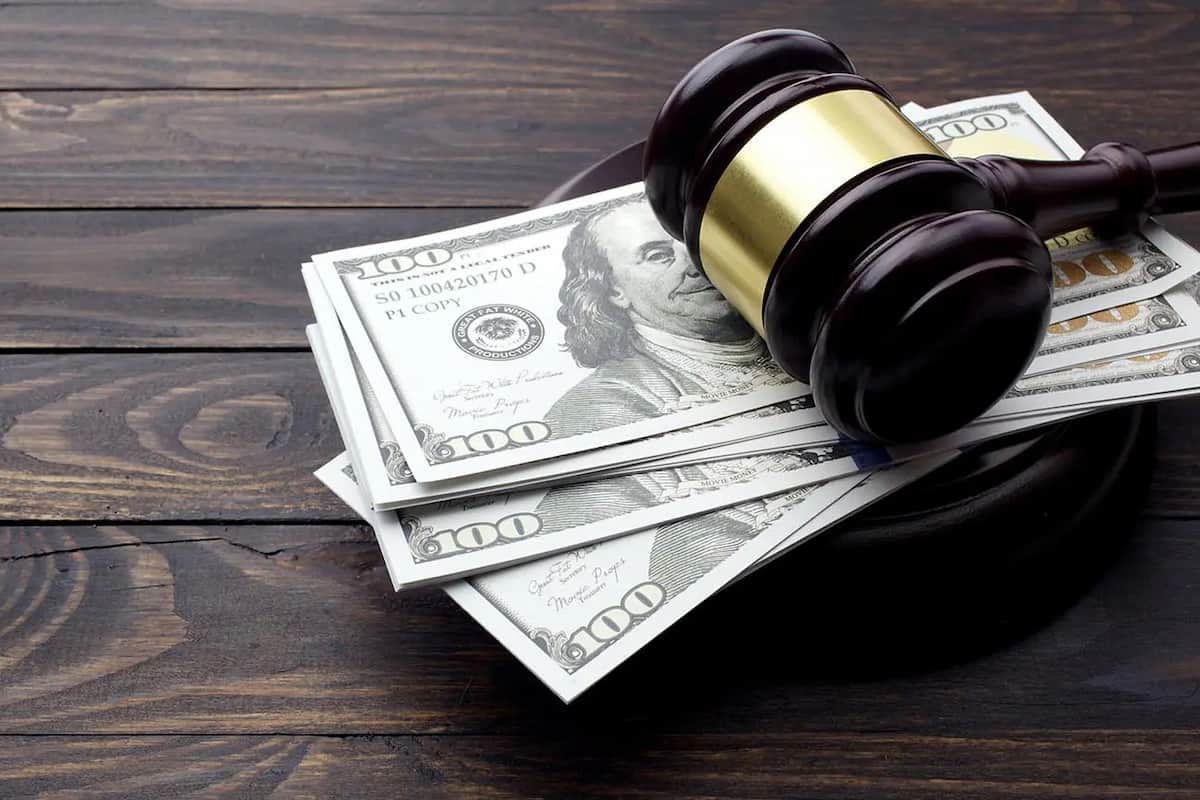 How to Manage Legal Risks as a CEO

There’s no doubt that entrepreneurs (particularly those large-scale B2C ventures such as Amazon) are facing a significant challenge in the current climate, with the consumer prices index rising to 0.7% in January and consumer confidence dwindling on a national scale.

However, this is just one of many challenges facing such entrepreneurs in the UK, who must also deal with universal and continual pressure from general prosecutors regarding their tax status, legal standing, and any lawsuits that may be outstanding.

In this post, we’ll ask how you can manage these legal risks as an entrepreneur and major business leader, especially in a challenging economic climate. 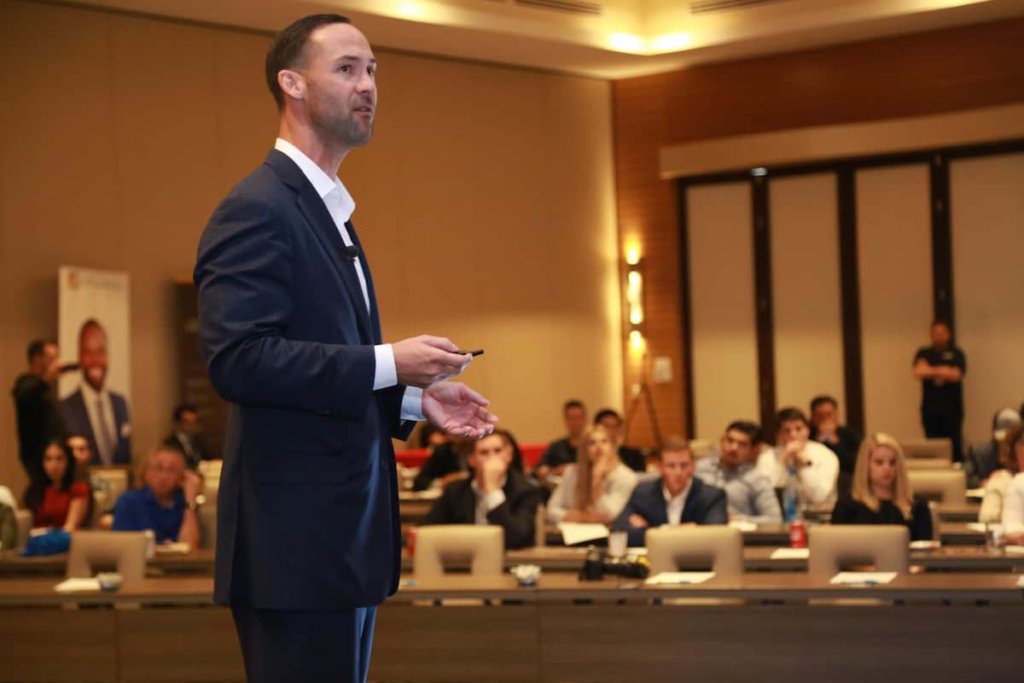 There’s no doubt that large corporations such as Amazon have been increasingly targeted by government legislators across the globe, with a number of investigations into the eCommerce giant’s marketplace and competitive practices having been conducted in recent times, so they also face legal risks.

Even on a fundamental level, these firms are vulnerable to huge ‘liabilities’ incurred during the course of their everyday operations, with this term referring to the outcome of poorly managed legal risks. 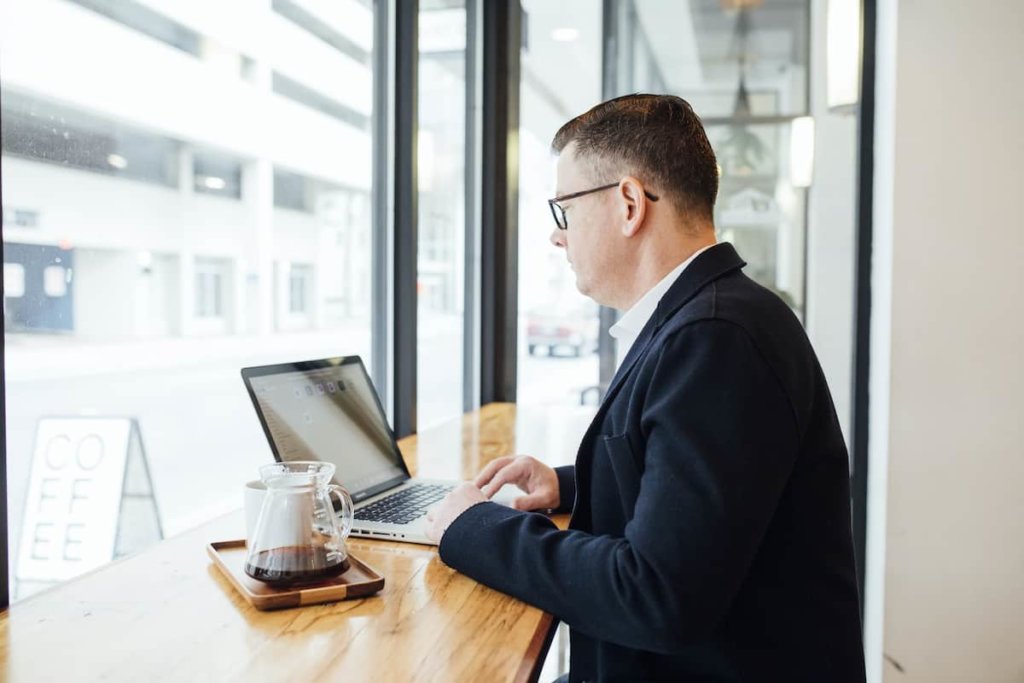 But why are these firms so vulnerable to the attention of prosecutors? Well, in the case of dominant brands such as Amazon, these entities have been accused of undermining fair market competition and putting smaller ventures out of business.

This creates pressure for legislators to investigate their market practices and ensure a higher degree of fairness, by introducing regulatory measures and curbing the excesses of the so-called “free market”.

Similarly, large employers such as Amazon have also been known to negotiate huge tax breaks from national governments in exchange for creating premises within their jurisdiction and creating a huge number of jobs.

This recently occurred in Cyprus, when Amazon effectively redomiciled its EU headquarters in Cyprus while helping to rewrite the nation’s tax legislation and minimize the precise amount of corporation tax payable to the government.

The key challenge for CEOs is to identify and manage the most pertinent legal risks, with the laws directly impacting their business offering a relevant case in point.

Ultimately, it’s imperative that you understand the main laws that apply to your venture and your specific legal obligations, while we’d also recommend getting to know the regulators of your industry and developing a positive relationship with them. 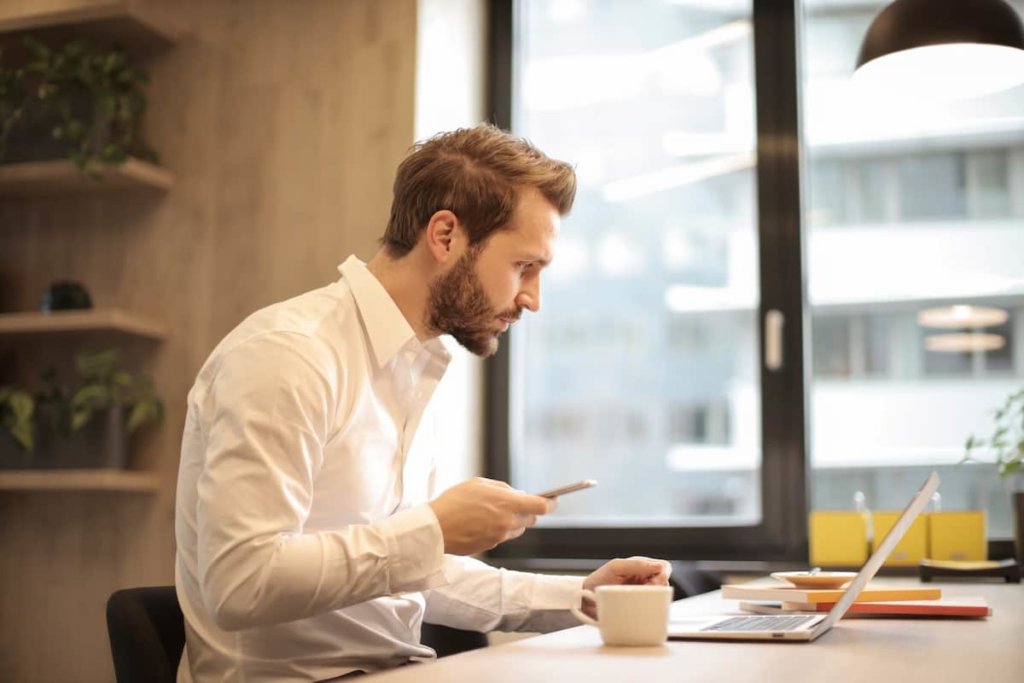 It also makes sense to liaise with dedicated legal experts who understand the legal risks facing leading CEOs and executives in the current climate, as this can help you to proactively safeguard yourself as an entrepreneur.

Taxation is another key element of this, and not only do you need to understand the precise requirements dictated by your tax code, but it’s also important to file accurate and period filings as of and when required by the authorities.

Failing to do so affords prosecutors and regulators an opportunity to pursue your large corporation while paving the way for further and related investigations in the future.

Understanding the various penalties and sanctions for non-compliance is also an important step, as failing to prepare for this type of entity can also cause issues even in the case of innocent misunderstandings.