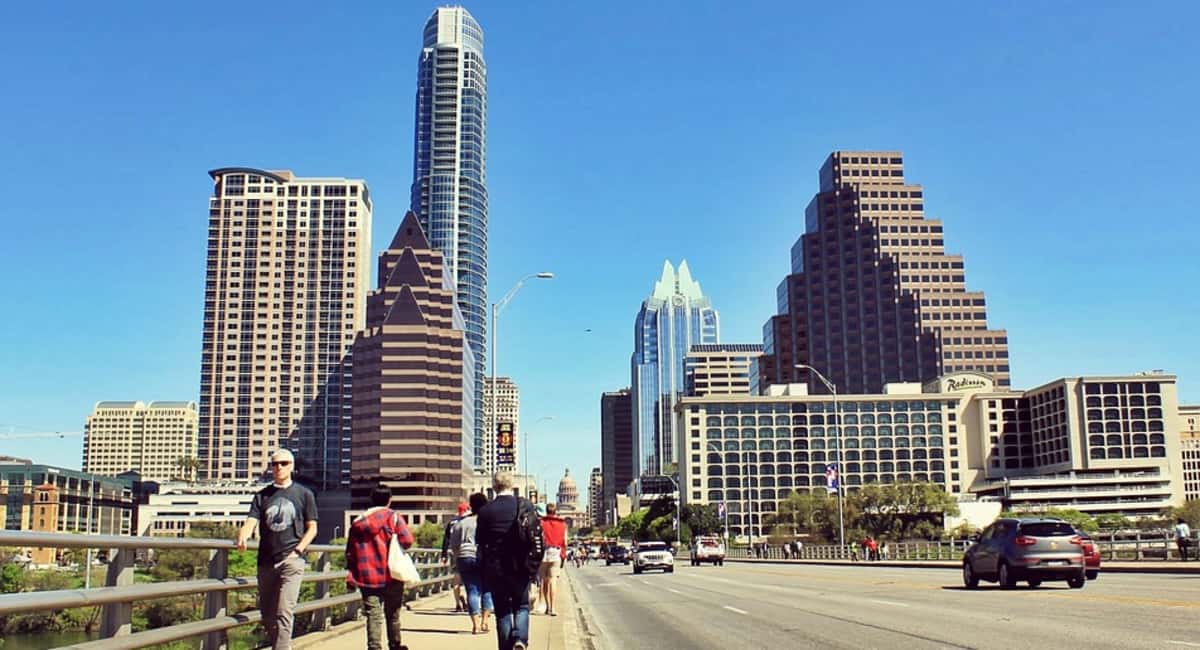 How to Make Sure That You’re Driving Safely in Austin, TX

Texas is one of the greatest states in the US, famous for its rodeos, cowboys and amazing BBQs, but there is another thing that Texas is famous for which isn’t celebrated as much as it is loathed – Austin traffic. Traffic in Austin is notoriously bad, and in a rush hour it can be extremely easy to get into a car accident if you don’t familiarize yourself with the laws and roads of Austin and make sure that you’re driving safely. Here are some things you need to know about driving safely in Austin.

Another reason that driving in Austin is so famous yet so dangerous is the crazy speed limits that are in place in parts of the city. A 40 mile stretch of the SH130 toll road from Austin to Seguin has a speed limit of 85mph. As the average speed limit is 55mph for highways, an 85mph road will be crazily fast and increasingly dangerous, especially in wet weather where cars a more likely to spin out of control. Make sure that you’re aware of the speed limit wherever you’re driving in Texas, as driving too slowly when others are speeding past you is just as dangerous as speeding yourself.

Rush hour in Austin is famous for being difficult to navigate, and also dangerous due to the high amount of people who drive commuting to and from the city for work every day. Usually between 6am to 9am and 4pm to 7pm, rush hour in Austin can cause delays of up to an hour if you are heading into the north of the city, as this is the busiest part. Rush hour is particularly stressful if you’re not prepared for it, as people can be driving while fatigued and become incredibly impatient, potentially causing accidents, so make sure that you always monitor the traffic before you travel so you know what to expect when you hit the road. You can be the most careful driver in the world and still suffer from a crash because of another driver who was not being responsible, so make sure that you contact a lawyer if you’ve been in a car accident to make sure that you are fully protected if the other driver files a court case.

While Austin is hot most of the time, there are occasions where the heavens open and the roads can flood and ice can form, making driving in Austin incredibly difficult and dangerous during these times. Flooded roads are dangerous as your car can suffer from water damage and even worse, you can essentially drown if you attempt to drive on a flooded road. Icy roads are incredibly dangerous as you can’t control your car as well as you normally can, consequently increasing the risk of accidents. No matter where you are, you should always take precautions when the weather is taking over the roads, so make sure that you drive safe during these periods in Austin.

When you’re driving anywhere in the world, you need to be as prepared and as cautious as you possibly can, but this especially applies to cities like Austin where there is constant reconstruction and rush hour traffic to navigate.