How to Get SCRA Benefits?

The SCRA benefits you are entitled to may depend on your military status. For example, if you are not on active duty, but are a Title 10 Reservist, Guard member, or retired veteran with an Honorable Discharge, you may still be eligible for some protections under the Act.

Contact your lender or servicer immediately upon entering military service or receiving orders to begin training. Request that they postpone action on any delinquencies until after you’ve returned from service. Be sure to provide them with documentation of your status as a military service member. Visit SCRACVS for verification of military status.

Make sure that your lenders know that your contact information has changed due to deployment. You can use the Department of Defense’s Personal Financial Management site http://.mymoney.mil/MilData/ to get copies of your Leave and Earnings statement.

Your lenders are required to provide you with a 60-day grace period (on top of the 30 days already granted) on any interest that accrues during military service. Federal law also provides that, upon request, servicemembers may defer their payments for up to 12 months.

As soon as possible after discharge, send your lender proof of your Honorable Discharge (DD214). Make sure to tell them if you have received orders for more training or deployment so they will be aware that the deferment may have to continue. But understand this: Lenders are not required by law to offer deferments based on future deployments or training periods. Your lender can require you to submit proof of future deployments or training.

However, because the Department of Justice is aware that deployments and training periods often don’t have a formal start and end date, you can provide your lender with a copy of your deployment orders as proof.

Do not stop making payments on a loan just because it’s during a period when you are covered by SCRA. Your obligation to repay the debt continues even if your payment amount does not change. You don’t want to risk defaulting on your loan just because you believe the interest rates are capped while you’re serving in uniform. In addition, lenders will continue to charge fees as normal as outlined in your promissory note as long as you continue making some type of payment (i.e. the minimum payment).

A good way to prove your eligibility for SCRA benefits is to provide your lender with a copy of your official military orders or an approved Department of Defense (DoD) form that designates you as activated, deployed, or temporary duty away from home.

The best thing you can do is keep in touch with your lenders and send them copies of the orders designating you as activated, mobilized, or on temporary duty during this period. You should also let them know in writing how long your activation will last so they have written documentation to show their compliance with the law. Keep in mind that if you stop making payments on a loan just because it’s during a period you are covered by SCRA, you may lose your military deferment protection under the law.

What if my period of military service does not correspond to a loan term?

It doesn’t matter. If you are activated for an amount of time that covers more than one loan term, all of your loans are covered by SCRA during the entire time you’re on active duty. You do not have to choose which loans or how much debt is covered by this federal law. As long as it’s covered by the military service dates written on your orders, SCRA will protect it from being declared delinquent, accelerated, or subject to penalty fees because of non-payment. Know Your Rights Under The Servicemembers Civil Relief Act (SCRA)

What rights do service members have under the SCRA? 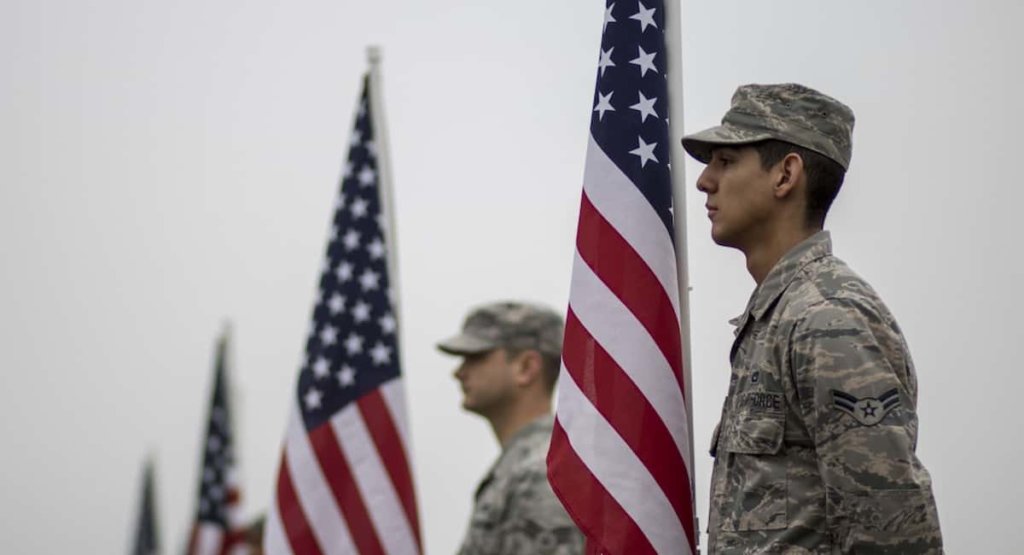 The SCRA gives complete protection to military members serving their country on active duty. When you are called to active duty, your military pay is set at a fixed rate. This income remains fixed for as long as you are on active duty, even if the amount of money you owe does not remain fixed. The Federal Reserve can now not change interest rates based on military activation or repayment terms of loans, credit cards, mortgages, and other debts incurred before entering military service. To qualify for protection with regard to an obligation entered into prior to military service you must be on active duty in support of a contingency operation after October 1st, 2003. What this means is that all new debts must be accounted for and maintained separately from your SCRA rights.

What do you need to know about SCRA benefits?

The SCRA allows for your debts to be reduced to 6% or 4% during your active service. This is not done automatically so you will need to speak with your creditor. You must request this reduction, there is no automatic debt relief like with student loans. One example where debt relief was granted (and is another example of how someone can seek debt relief) was that an individual had his cell phone bill reduced from $80/month to $20/month because he showed that he could not pay it at its original amount and lower the price would make paying it possible. Your creditors cannot report you as delinquent, charge fees, rescind rewards programs, etc. 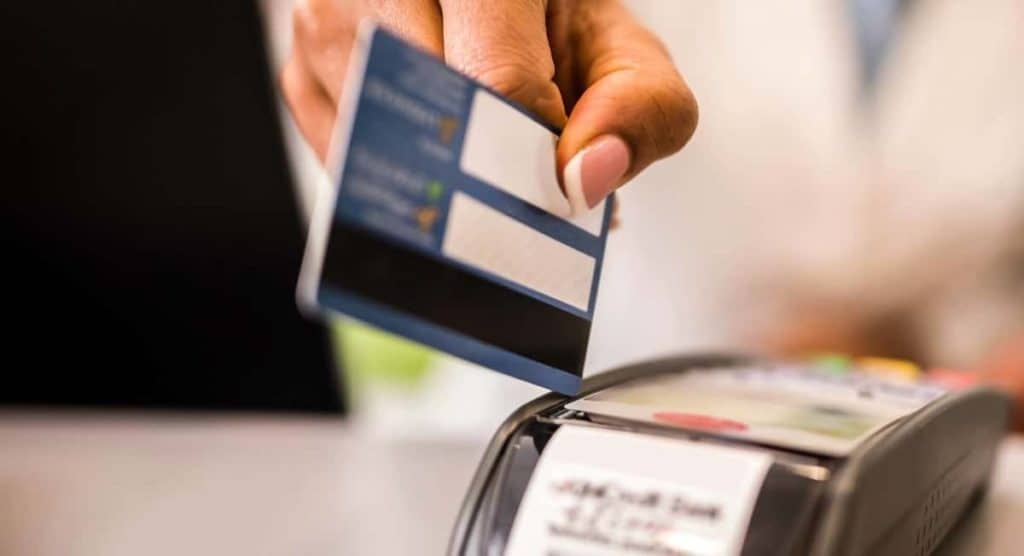 1. You are in active military service or you are the spouse of someone either in service or who died while in service.

2. Some debts are exempt from being reported on your credit report which can have an effect on your credit score. These include most student loans, child support, alimony owed to you for prior years, debts discharged through bankruptcy after October 7th, 2005 (11 USC §523), debts owed due to death or personal injury resulting from a motor vehicle accident, and debts owed to tax authorities (26 USC § 6505).