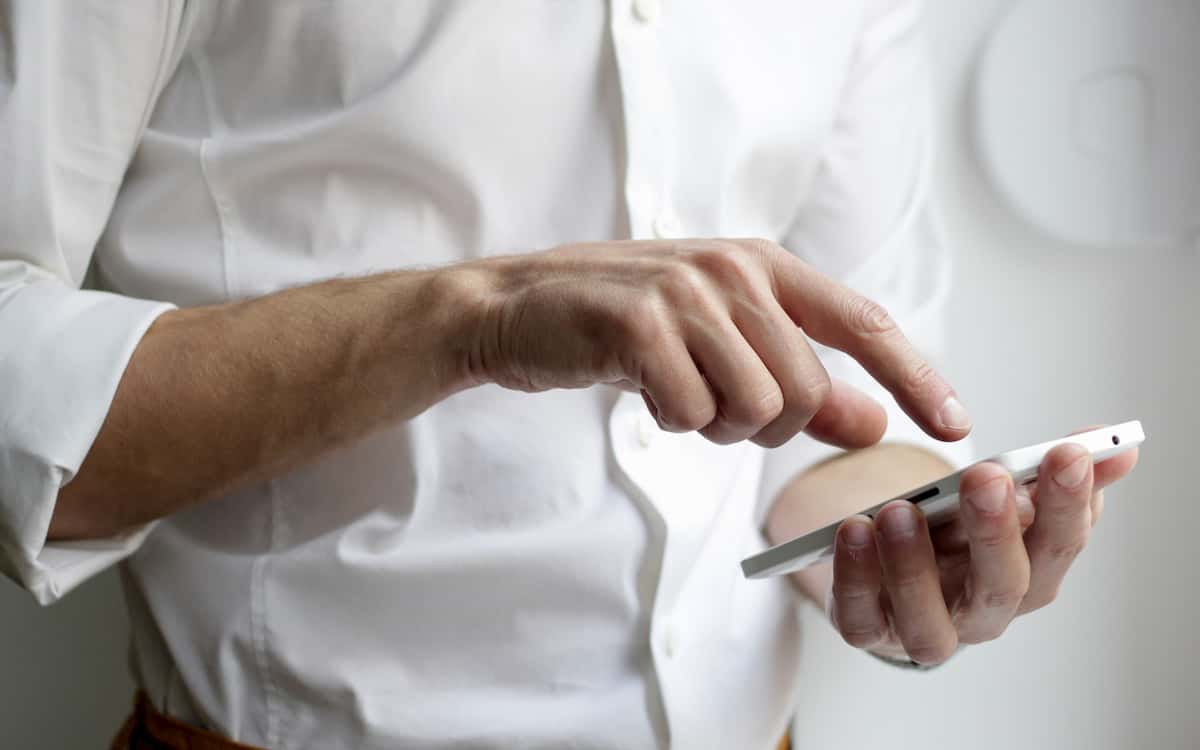 How to Get Out Of Unlawful Lengthy Mobile Contracts

The average length of a mobile contract is up to 24-months, with some contracts going well over the two-year mark. With over 61% of the global population having a mobile phone, that’s a lot of contracts, and likely a lot of people who feel “stuck”.

Most people sign up for a new mobile contract or extend one to get a new phone, or at least to get a cheaper price on a new device.

In some cases, you may be able to transfer or trade your contract with a family member or friend who wants to “take it over”. Obviously, this is something that has to be discussed with that individual and with your provider. But, most providers are happy to make the switch as long as they know that person will continue to pay the monthly bill.

Unfortunately, far too many people don’t read the entirety of their contracts or don’t pay attention to the fine print. If a carrier makes changes, they are required to let you know about them. If they don’t, you can contact them to get out of your contract with no fees attached. They are more likely to “let you go” than risk legal action because they unlawfully broke the contract.

Switch to a SIM-only Plan

One of the best ways to avoid lengthy contracts altogether is to switch to a SIM-only plan. These plans let you choose whatever phone you want. You simply change out the SIM card. Most plans only require you to pay a small monthly amount. Some even have contracts that are as short as 30-days, so you can essentially back out whenever you want.

SIM-only plans are typically much cheaper than traditional network plans, so they are great for anyone on a budget, or anyone who wants more flexibility with their phone plan. You can also change phones as frequently as you want without having to pay additional fees. So, if you’re someone who always likes to stay up-to-date with the latest models on the market, a SIM-only plan could be a great option for you.

No matter which carrier/provider you’re currently with for your mobile phone, it’s important to remember that you’re in charge. Don’t let your carrier make you jump through hoops, especially if they’re in the wrong. You don’t need to be tied to lengthy, expensive mobile contracts forever. By using some of the tips listed here, you can break free from unlawful contracts and take control of your mobile usage.