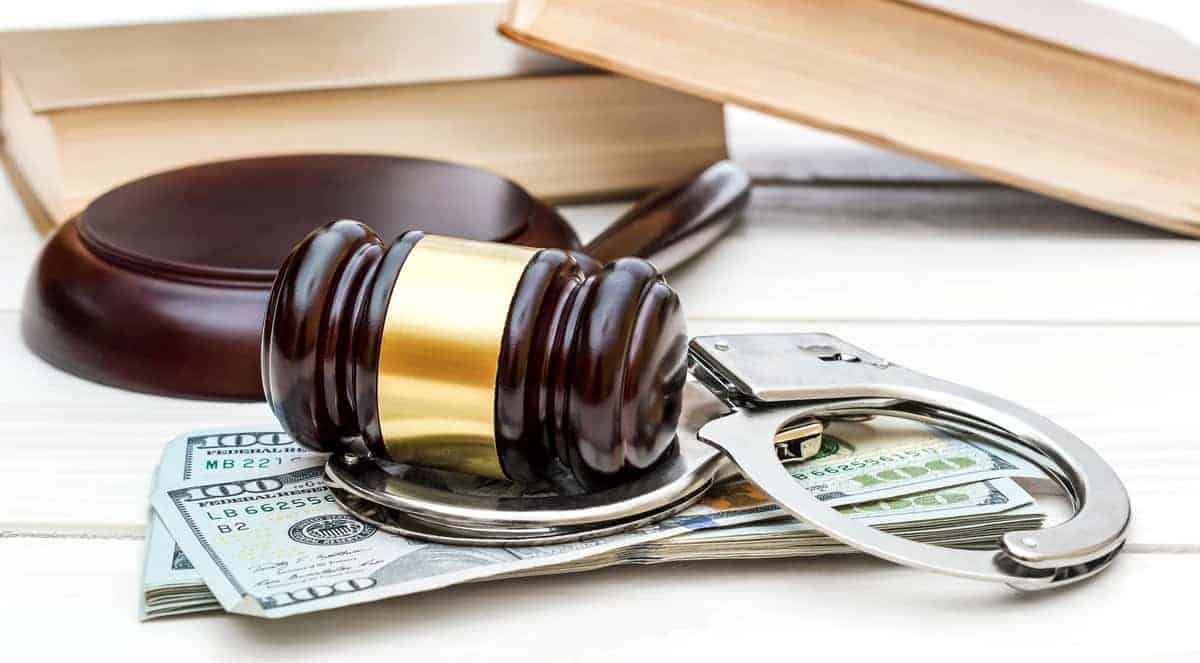 How to Get a Loved One Out of Jail: A Step by Step Guide

Have you ever received a call that a friend or loved one is in jail? Get the answer of how to bail someone out of jail.

We hope you never get that call. But if you do, they might need your help of bail bonds.

How to Bail Someone Out of Jail?

Bailing someone out of jail can be a scary process. Do you know how bail works? If you’ve never done it before, you might feel intimidated.

But we can help. Here is a step-by-step guide for how to bail someone out of jail.

Bail is a way to borrow freedom. You pay money to a bail bondsman for the temporary freedom of a person in jail.

They must do what the court requires as a condition of their release. This includes showing up to court dates about how to bail someone out of jail.

If your friend or loved one fails to follow the conditions of release, the court revokes the bond. You lose your money. Your friend goes back to jail until trial.

After understanding bail, decide if you’re ready for that responsibility.

When bailing someone out of jail, you first need a bit of information about the situation.

Find out where they are. Chances are, they might sound frazzled when they call you.

If you can find out from them which arresting agency made the arrest, that’s a good first step. You can take it from there.

Once you find out the city where the arrest took place, call the arresting agency.

The arresting agency (usually a police department) can tell you where the arresting officers took them after the arrest. Some cities have more than one detention location.

Once you have that info, get in touch with the jail. The jail or detention center will tell you the status of your friend’s booking.

In some cases, the status of arrests is available online. Check the arresting agency’s website for information.

It’s possible your friend is released after booking. If the arresting agency books and releases your friend, they won’t need to bond out of jail.

But if they remain in jail after booking, this is when bail comes into play.

4. Figure out the Timing

Timing is critical when bailing someone out of jail. They will have an arraignment before they are released. An arraignment takes place before a judge.

If the arrest happens on a weekday, they’ll likely see a judge within a day or two.

But if the arrest happens over a weekend, a judge usually isn’t available until Monday morning. Your friend could spend the weekend in jail.

Bail is set at the arraignment. For minor and first time offenses, it’s common for the condition of release to be “on your own recognizance.” This means your friend is free to go without paying bail.

But some of the conditions of recognizance include having a job, a place to stay, and friends or family nearby.

Conditions of release still apply when released on recognizance. Failure to show up for court results in penalties. But you won’t need to bail your friend out of jail.

For serious offenses or repeat offenses about how to bail someone out of jail, bail is common. Once you know the bail amount, contact a bail bondsman.

A bail bond is set at a percentage of the total bail amount. If your friend’s bond is set at $100,000, you won’t pay the full amount to get them out of jail.

There are different types of bail bonds:

For more insight into how bonds work, view here how to bail someone out of jail.

7. Use a Credible Bondsman

In the world of bail bondsmen, not all bondsmen are reputable.

Search online for bail bondsmen in the area where your friend sits in jail. You can also ask for referrals from lawyers. If time allows, do a little research on your top choices about how to bail someone out of jail.

Bail bondsmen should have licenses and credentials. Each state has their own licensing requirements for bail bondsmen.

8. What to Do After Bail

After your friend bails out of jail, make sure they have transportation to their home or a safe place.

Remember, by paying the bond, you’ve assumed responsibility for your friend. Make sure they stay out of trouble, work with their lawyer, and show up for court.

If they fail to follow the conditions of their release, you lose your bond money.

Once the case is complete and all conditions met, check on the status of your bond.

If you paid a bail bondsmen, chances are you won’t receive any money back. The bondsmen consider this their fee for posting the larger part of the full amount.

If you paid directly to the court, you should get your money back.

Know How to Bail Someone Out of Jail

We hope you never have to use this knowledge. But just in case, it’s good to know how to bail someone out of jail.

No matter the legal situation about how to bail someone out of jail, Halt.org is here with helpful articles and an extensive directory of lawyers. Search the category of lawyers for your situation and find the perfect lawyer for your need.

If you’re a lawyer, you can also list your firm with us. Contact us to list your firm, or if you have any questions about our bail bonds services or articles.