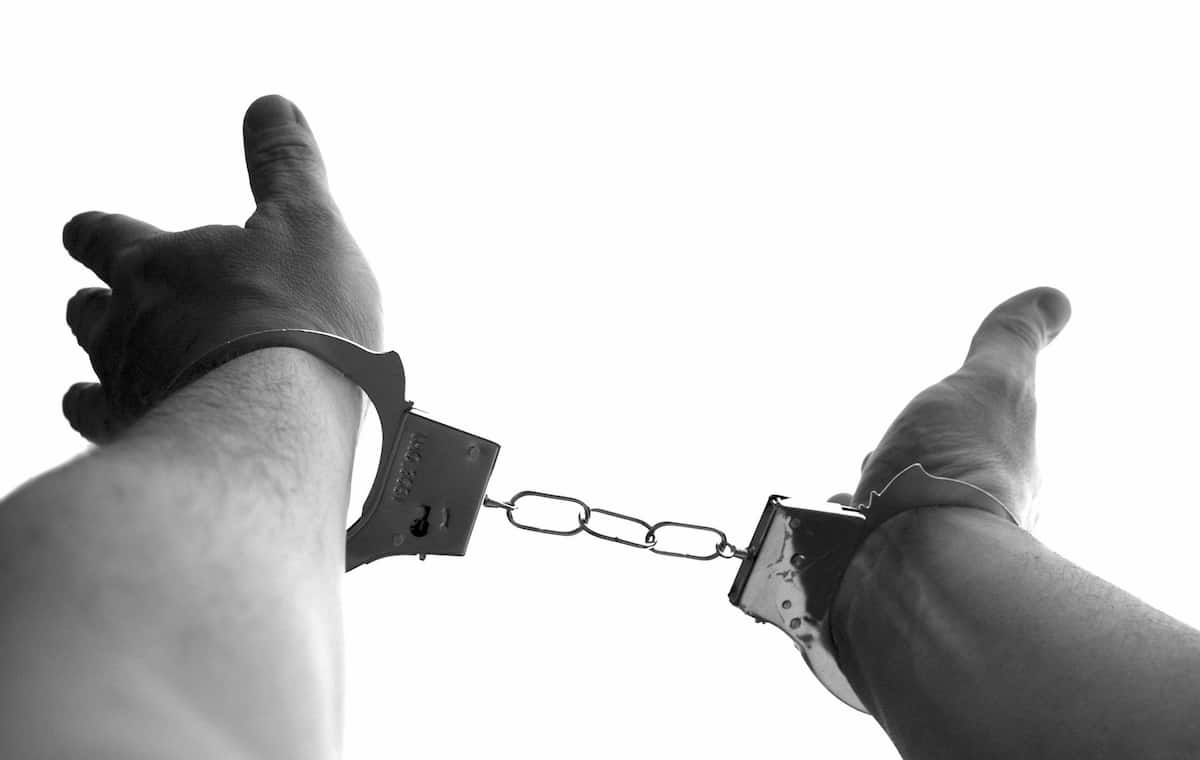 How to get a Criminal Record off Google

Imagine this: you google your name, and the story of an arrest, which was expunged more than a year ago, shows up next to it. You’ve made multiple requests to get rid of this information via Google’s content remover service, and it comes up as “removed” every time. Still, the arrest keeps appearing in search results months and months later. You may even have attempted to send feedback highlighting the erroneous link at the bottom of Google’s search but to no avail.

A prospective employer or landlord might use a service like Checkpeople.com to find out if someone has a criminal history. These services do away with the need to spend time looking for records at the district court.

Even after someone’s record has been sealed officially, private websites like online databases and newspapers will list this information, and people will be able to find it. This is why you should always do a search on yourself even after official expungement and, if possible, have the information corrected. On a positive note, the EEOE is making efforts to stop employers from focusing on applicants’ criminal records too much, with the exception of major crimes.

Getting Your Criminal Record off Google: Steps to Take

Get a copy of the court order showing official expungement or sealing of the criminal record and get in touch with the website. Ask that they take the outdated information down. Keep in mind this procedure might not always have the outcome you hoped for and will probably take some time.

Why? If a news outlet published a story about an arrest when it occurred, they are not obligated to remove this information later, even if the court acquitted you, or no charges were pressed. A news source will unpublish such information at its own discretion and, depending on its specific policies. Be polite, but persistent, and be able to document your expungement. Eventually, they’ll remove the old news.

What if your record keeps appearing in a government agency’s database even though it should have been removed? The truth is that some agencies are a bit slow when it comes to getting rid of invalid criminal records. Get in touch with the agency and ask them when they will remove it. If all else fails, hire an attorney to speed the process up.

When are You not Obligated to Disclose a Criminal Record?

If you’re applying for housing or employment, you are not obligated to disclose a record after it has been sealed or expunged. In other words, you can say “no” if a potential landlord or employer asks if you have a criminal record, but only if the record was officially sealed or erased.

Be prepared to prove this is the case and clarify the situation if the landlord or employer somehow accessed information about your conviction or arrest. It helps to be familiar with state laws, which stipulate how this information can be used, including the questions employers are permitted to ask. If you feel it’s warranted, assert your legal rights.

As mentioned, it will help to run a check on yourself before applying for housing or a job. You can use NAPBS’s website to find a legitimate, BBB-accredited background check service that complies with the FCRA.

Returning to our hypothetical situation at the beginning, yes, you’ve been using the cache option right. The cache and snippet for that page may be gone, but the title tag with your name remains. It will be there for some time. This is because the update cache/snippet tool does not update title tags, which is what you need to get the content removed. The title is the same because Google still connects that page to your name. Eventually, it will be updated on its own.

What needs to be done? If Google really wants to keep this information, they could delete the post and recreate a replacement one with a backdate. Simply ask them to do this. It might not work if the information is on Facebook, as we are not sure what code the social medium would send as a 404 response for a deleted or missing post or page.