How Can You Expunge Your Domestic Violence Charge On Your Record?

The law in the United States is quite complex when it comes to serious offenses like domestic violence. According to US law, domestic violence can be defined as a crime against someone who is intimately or closely intimately by marriage or blood to the convicted person of the offense. It is not so easy if you have committed this offense previously and now want to remove the record. When you have a record of domestic violence conviction against your spouse or family members, it can make it almost impossible to find employment. As it is not considered a high-level crime, most states allow it to be expunged.

Why should You Opt For Legal Consultation? You can take legal consultation from lawyers specialized in this specific niche to understand if it is possible to remove these conviction charges from your record. In this case, if you have committed serious violence towards your partner or family members, it can become really difficult to expunge it from your record. However, with the help of a domestic violence attorney, you may manage to remove this red mark from your record.

Do you want to remove the domestic violence charge on your record? Basically, the law for expungement differs according to the state. Various online eligibility tests are available to understand whether it can remove your domestic violence conviction charges. If the eligibility test report shows that expungement services are not available, immediately discuss your case with a professional attorney who has a license to practice and specialize in domestic violence. Once you have committed the crime, it’s not so easy to remove the red mark. 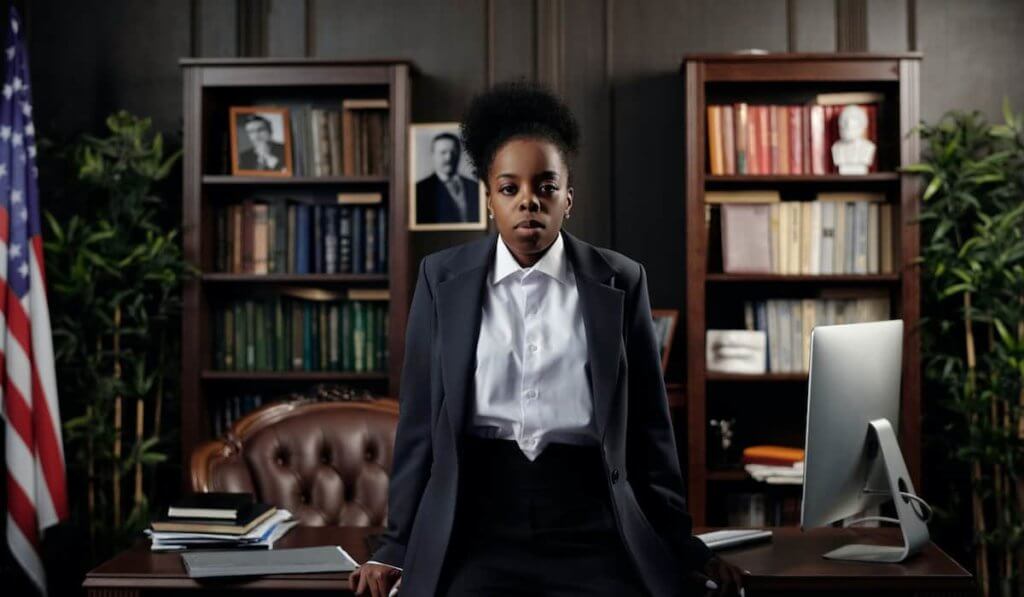 Why Should You Get A Domestic Violence Expungement?

According to studies, more than 80 percent of employers prefer background checks before hiring employees. And, it is very certain that employers will become concerned once they found that the potential employee they want to hire has a record where the term “violent” is mentioned, along with the offense.

Some employees even do not take into consideration the surrounding circumstances related to the domestic violence case. Individuals can be arrested in charge of domestic violence for making behavior or threats that are considered harassment. It has been found that the crimes are just a word of one person against another and the victim is not even entirely blameless. Sometimes police officers prefer to arrest one of the parties involved in a domestic disturbance, even when the victim is responsible for creating a heated argument just like the arrested person. In the case, expungement of domestic violence from the record, obtaining a job becomes much easier.

There are multiple advantages of expungement. A domestic violence experiment shows that your employer will not be able to view the court case or arrest records any longer. In fact, if an employer asks if you have a criminal record, you can confidently say ‘no’.

The expungement law differs from one state to another, but general expungement laws are drafted to provide people with a better reintegrating chance into society. It becomes easier for the individual to gain housing, employment, and educational opportunities like student loans grants and work-study.