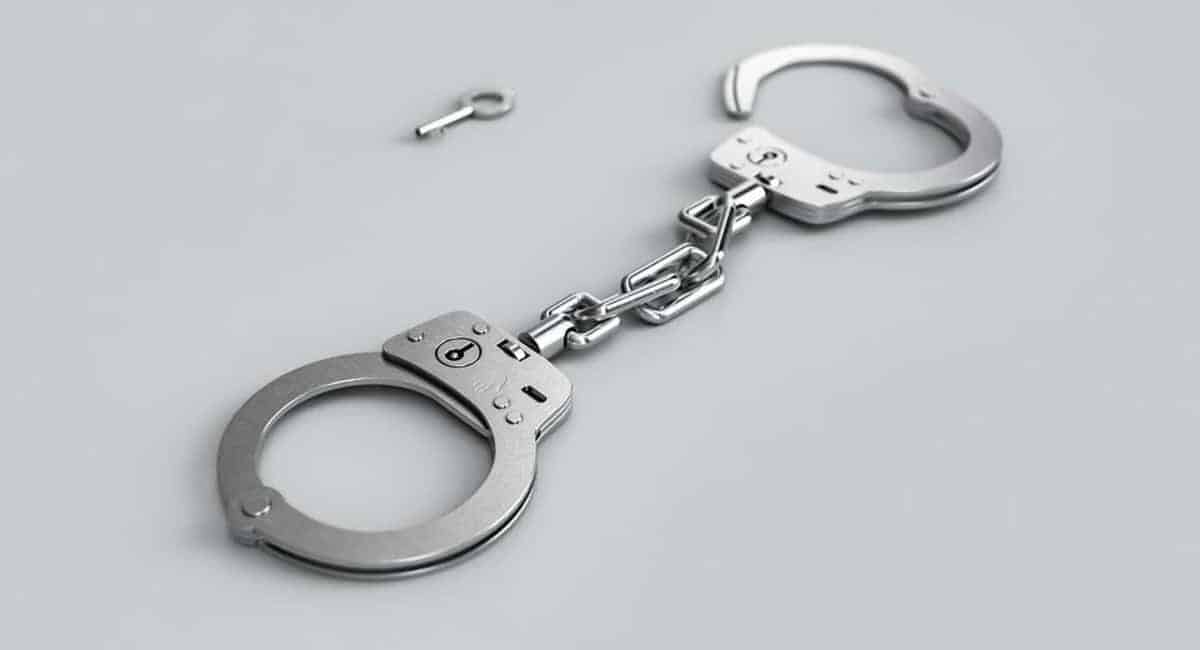 How to Deal with an Outstanding Warrant for Your Arrest

Warrants can be confusing. There are different types and what it means isn’t clear to someone who’s not a lawyer or who’s never had a warrant out on the them before. When you have a warrant out for arrest, it should be taken seriously.

What to Do with Warrant Out for Arrest?

In many cases, you can be detained if your name is looked up in the records and you’re found to have an outstanding arrest warrant. This could happen if you go through a traffic stop or you witness an accident and are asked some questions by an attending police officer.

Here we look at details surrounding warrants and how to deal with them. Do you know what are the common search warrant exceptions? Keep reading to know more.

What Types of Warrants Are There?

An arrest warrant is issued by a court when there’s sufficient evidence that a crime was committed. A police officer or a police detective will often make a request of the court to issue an arrest warrant. Under this situation, when you’re in police custody, you’ll be held until a release hearing, an arraignment or another proceeding. No bail is possible before a hearing occurs.

With a bench warrant, these are a little different. The court has issued it, but it is initiated by the court not the police. They happen for a variety of reasons including a probation violation, failure to pay child support, non-completion of community service, not appearing as a witness or for a number of other reasons too. Should you be picked up due to an outstanding bench warrant, it’s often the case that you’ll stay in jail until there’s a hearing in court. There might also be court fees to pay and any bond would be higher than normal due to the circumstances.

What happens if you get an out of state warrant for arrest? Keep reading to know more.

What Can You Do If You Have a Warrant Out?

Get hold of an attorney as soon as possible. When handled through a legal representative, it’s sometimes possible to make other arrangements besides being arrested and taken to jail.

It depends on the state as they each have somewhat different laws that they follow. However, generally speaking, it might be possible to agree to an arraignment at court in lieu of being arrested. It’s also possible that with a bench warrant, a hearing court be convened prior to an actual arrest. Another option is that an attorney could agree that you’ll turn yourself into the authorities via the jail’s booking area which then avoids being arrested.

How to Check If You Have a Warrant Out for You

Contact Goldberg Bail Bonds to have them run a check on your name. This will confirm whether there are any warrant out for arrest or bench warrants out for you. Once this is confirmed, you can speak with an attorney to determine what the laws are in the relevant state and what the best options are to proceed.

Don’t sit with a warrant and do nothing. Sooner or later, the police will catch up with you and you’ll be arrested. It’s much better to get the help of an attorney first.

Navigate through our site, find your favorite section, drop a bookmark and come back soon for more great reads from laws section.