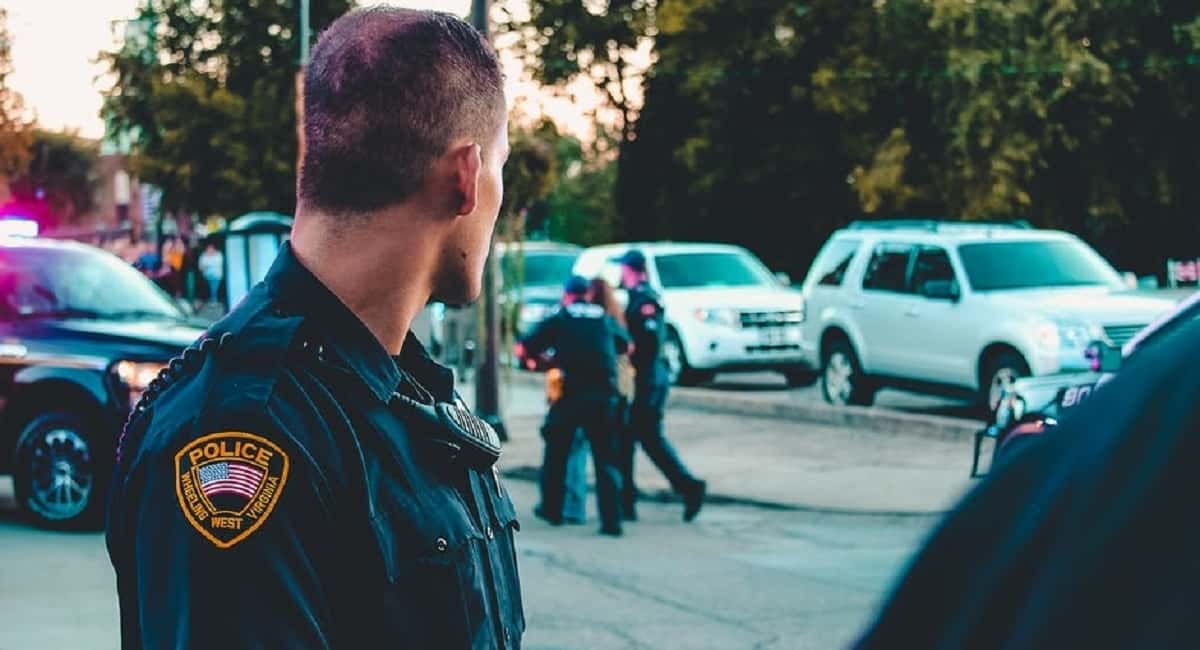 As young children, we are taught to respect the police and other first responders. We are told they are there to help us when we are at our most vulnerable. Unfortunately, as we have seen in the media recently, there are cases when the police take actions that harm the community they aim to protect.

It is difficult to determine how many people are affected by police brutality each year according to the organization Mapping Police Violence 1,164 were killed in 2018. The Bureau of Justice Statistics reports on the number of police and civilian interactions, deaths associated with police action, and other key statistics. These statistics come from police departments themselves so some question the ability of these statistics to tell the entire story.

Most interactions with police are positive, but there are cases where individuals within the police force that take advantage of their position. They use excessive force or harmful tactics and suspects are injured or killed.

Unfortunately, sometimes the practices of police departments, themselves, promote this type of behavior. This behavior may be directed at a special class or a unique group of people. This obviously is a bigger problem.

You can pursue one or all of these avenues. Before you take any action to talk to the best police brutality lawyer, to ensure that you are protected in the process. Keep in mind if you are being charged with a crime, an investigation into police brutality can raise information that can be used against you in your criminal case.

Pros and Cons of Internal Complaints

Every legal action you take has pros and cons, here are a few as they relate to filing a police brutality case using an internal complaint to the police department.

It is legal for a police officer to use force when they make an arrest, however, when that force is excessive it breaks the law. The police officer can be held accountable for his/her actions through state and federal criminal charges. The process is different at each level of the government.

The District Attorney’s office of your state will determine if a criminal complaint should be filed and if it will ultimately be prosecuted. In this case, it is more likely that the DA’s office will file charges if an officer steals money or sell drugs than if they use excessive force while in the line of duty.

This is a combination of laws stemming from the Civil Rights Act of 1964. It includes the protection of individuals from discrimination on the basis of race, sex, religion, national origin. It has been broadened to include protection of those prosecuted for gender identity/sexual orientation.

It also covers denial of access to governmental resources, education and ultimately issues of excessive force and police brutality.

Anyone can file a complaint, but again discussing your case with a qualified attorney may be the best first step.

To file a complaint you will need basic information (from the Department of Justice):

There are two offices once that focuses on criminal cases the other that focuses on civil cases. You can obtain more detailed information on the Department of Justice processes on their website.

This course of action can be very effective. The investigations and subsequent actions are done not by the police officer’s department. The FBI is an outsider that comes into the process with a more unbiased perspective.

Unfortunately, not all cases of police brutality are prosecuted by the Federal Government. If the brutality is extremely outrageous or is a pattern within a specific department they are more likely to investigate and prosecute the case.

When you file a civil suit you are asking for damages, money, because you suffered at the hands of another individual. Civil suits can be used in combination with internal and criminal complaints. As mentioned previously the Department of Justice can also pursue a civil case against any police officer or department.

The goal of a civil suit is 2 fold.

First, to provide financial support to the injured individual. Monies can be used for for the loss of wages, medical bills, therapy session. This may also include funds to relocate if that is necessary.

Second, is to send a message to others in the community and the police force that there are more than disciplinary or criminal ramifications to their actions. If the award is significant, it can also help to pressure the police department to change their behaviors or install stricter guidelines. The court can also intervene here and order a change in police policy.

Sometimes the act of a civil suit can help to bring closure. The officers involved will be forced to testify in court and during depositions to their actions. The victims will also be able to speak and share their side of the story. This process can help with the emotional healing associated with the feelings of violation that come from police brutality.

If the Department Of Justice Prosecutes both Criminal and Civil Cases -What is the Difference?

Criminal and civil cases are different although you can file both on the same police brutality case. In a criminal case, the Department of Justice is investigating and litigates a case against “a governmental authority or law enforcement agency”. In this case, the evidence must establish a guilty decision “beyond a reasonable doubt”. If found guilty the punishment is imprisonment or another type of sanction. Sanctions typically mirror the type of action that caused the harm.

In a civil case, there is an easier standard to meet it is called the “preponderance of the evidence.” Successful civil cases are aimed at correcting the law, the agencies policy, or practices that allowed the brutality to take place. Civil cases can involve damages (mentioned above). Criminal cases do not involve financial awards.

Do You Feel that You Were the Victim of Police Brutality?

Police brutality laws can be complicated. You should contact a lawyer that specializes in this area to ensure that your rights are protected before you take any action. If you or a loved one are the victims of police brutality, an attorney can help you ensure that you get the justice you deserve. A qualified attorney can assess your case, determine the right course of action for you, and help you navigate the legal process. You can easily search for the right attorney here. Remember, everything you share with them cannot be repeated, so be sure to be as honest as possible.