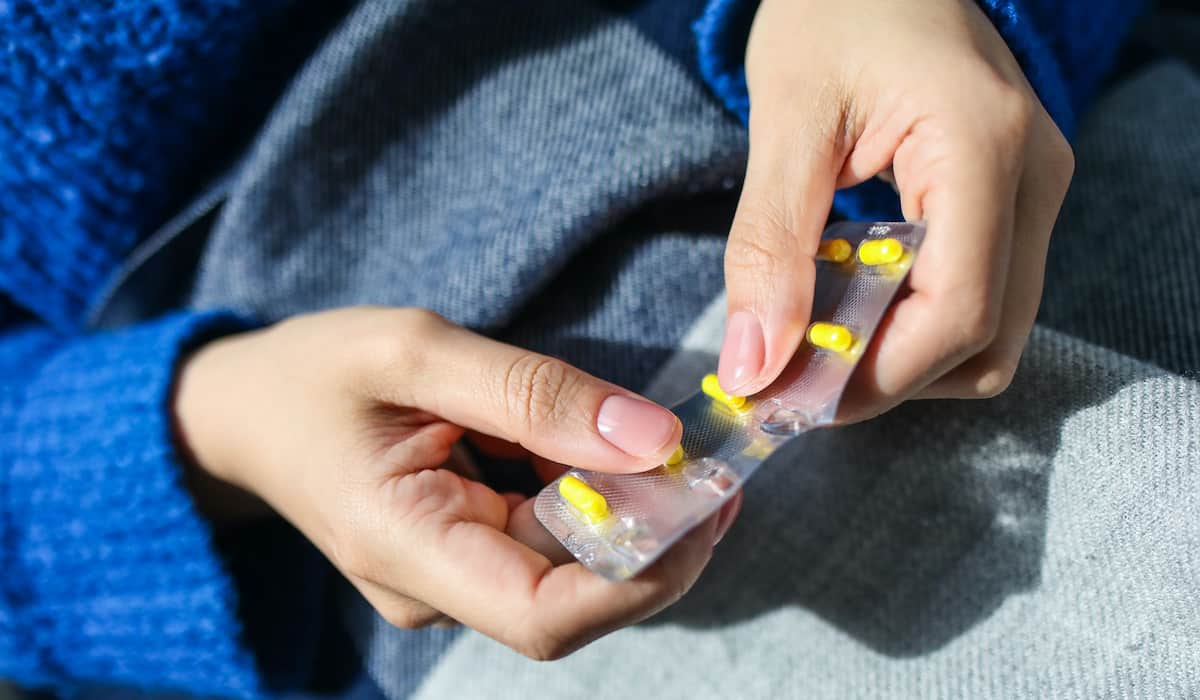 How Prescription Drug Can Result In An OUI Charge

The term “drugs” refers to any natural or artificial chemical substance that, when consumed, can impair a person’s ability to operate a vehicle safely. For many people, the first things that come to mind are illicit drugs such as cocaine, marijuana, and heroin.

However, many prescription drugs, including those taken exactly as prescribed, can come under this category. Taking any drug that can potentially weaken your driving ability will result in an OUI. Pills that you can easily get from CVS or Walgreens could also affect your ability to drive.

The main ingredient in Vicodin, hydrocodone, can cause confusion, making it difficult to drive. Likewise, antidepressants have a variety of side effects that can make driving more difficult, such as blurred vision or drowsiness.

Speaking of drowsiness, many people have reported feeling drowsy after taking decongestants or allergy medication.

Taking sleeping pills is also intended to make you drowsy. Many people could be driving while under the influence of drugs without even realizing it. 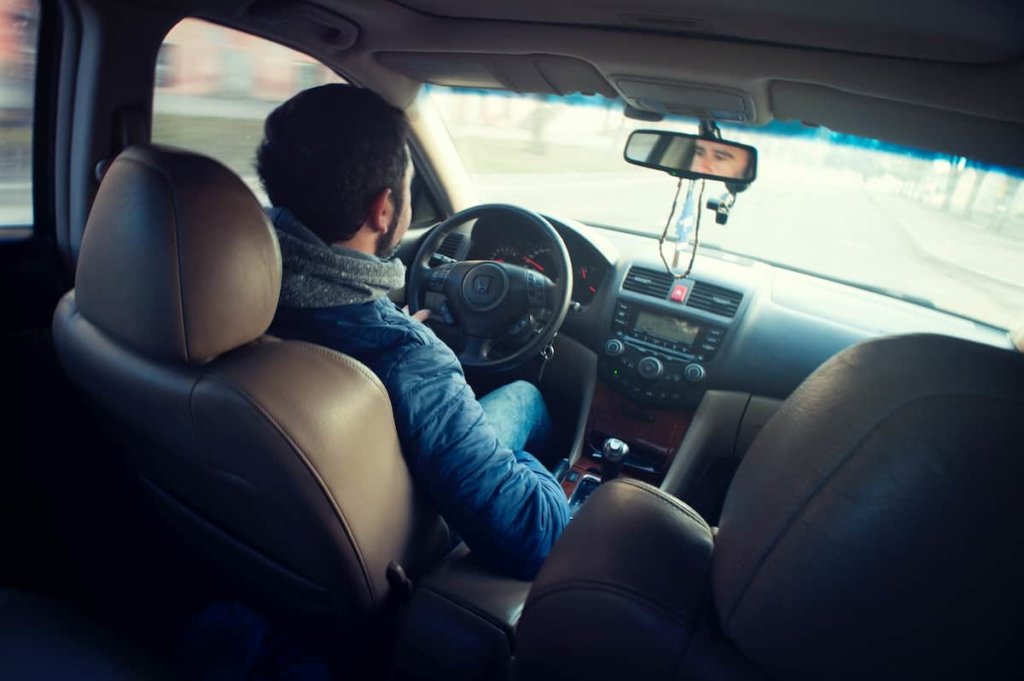 Unfortunately, although drugged driving carries the same OUI charge as drunk driving, the standards of proof are different. While a breathalyzer will tell you how intoxicated you are using a solid number of your blood alcohol content – such as 0.11%, which is over the legal limit – there is no similar way to demonstrate how drugged you are.

As a result, police officers in certain states are trained by the Drug Evaluation and Classification Program in order to evaluate drivers for drug impairment.

Although the evaluations look at a variety of indicators, such as temperature, psychomotor function, blood pressure, and pulse, the results are still fuzzier compared to the solid number provided by a breathalyzer.

In the end, it is not a perfect determination of how impaired you were, and it can lead to wrongful charges when you were not impaired.

Regardless of any inaccuracies in a drug test, an OUI charge for prescription drugs or drugged driving has the same penalties as drunk driving. The penalties will be higher if you have a previous conviction for some form of OUI.

Furthermore, many of the penalties for an OUI charge are minimums, enabling the judge to impose higher penalties at his or her discretion. 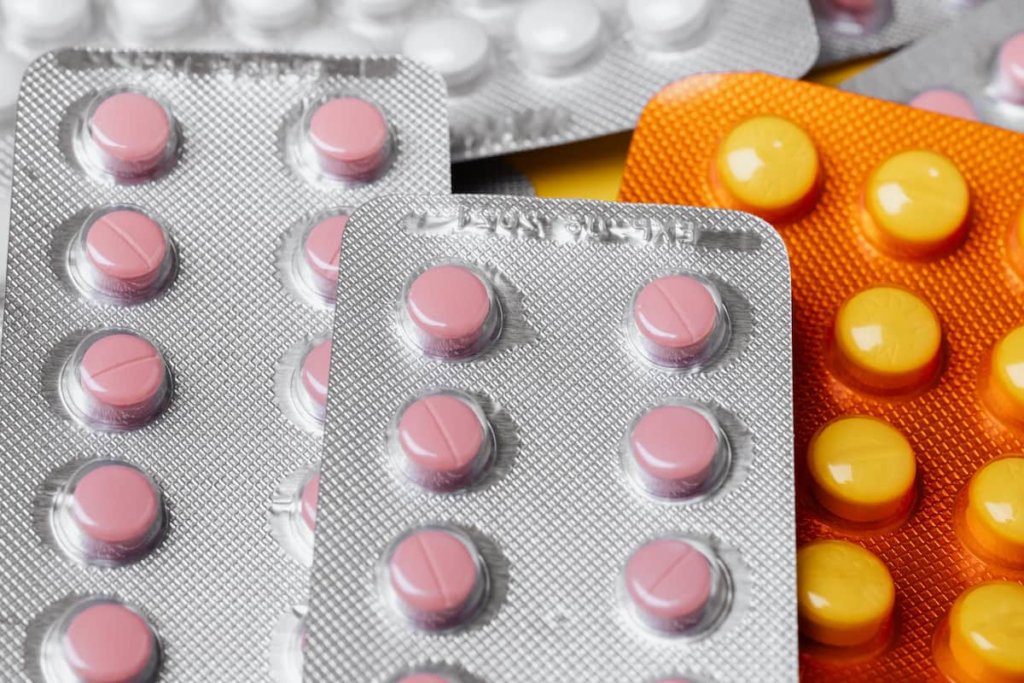 Getting charged for OUI is a serious matter with serious ramifications, and you might end up in it by taking the wrong dosages at the wrong time.

Therefore, it is important to discuss with your doctor how prescription drugs can affect your driving ability, and always read the warning labels on over-the-counter medicines.