How Often Does Medical Malpractice Happen

Unfortunately, medical malpractice cases are not as rare as we’d like them to be. Many people still get harmed by medical professionals or even die as a result of medical errors. When this happens, the affected individual or their family files medical malpractice claims, attempting to get compensation for the loss and suffering.

If you’re ever in a similar situation, you may be hesitant to sue the hospital or medical professional. You might think that nothing would come out of it, especially if you have the misconception that these cases are rare. This article will tell you how often medical malpractice actually happens.

How Commonly Does Medical Malpractice Occur? 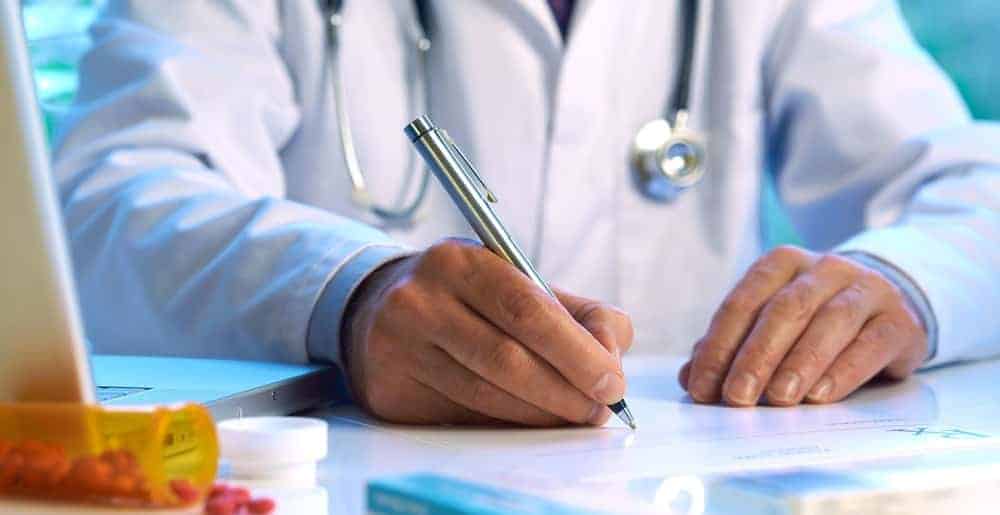 Here are some statistics on medical malpractice:

Some allegations are more common than others. A study from 2017 published in the Journal of the American Medical Association classified paid medical malpractice claims based on the medical specialty. This revealed that three particular allegation types were very common between 1992 and 2014. These were:

In many cases, medical errors can lead to deaths. According to a study known as To Err is Human from the Institute of Medicine from 1999, around 44,000 to 98,000 deaths occur annually due to medical errors in the United States.

More studies have been done ever since. A very recent one was conducted in 2016 by Johns Hopkins researchers. They looked at data from 2000 to 2008 regarding medical malpractice and discovered a few interesting things.

Apparently, over 250,000 annual deaths in the U.S. occur as a result of medical errors. Medical mistakes represent the third highest cause of death in the States. Furthermore, 10% of all U.S. deaths happen due to medical errors.

It’s important to point out that these studies focus on fatalities alone. They do not take nonfatal medical malpractice cases into account, which would raise the number.

Other Important Statistics Regarding Medical Malpractice

Statistics show that around 12,000 individuals die every year due to unnecessary surgery. Also, one report shows that annually, 106,000 patients pass away because their medication causes certain side effects.

According to the Bureau of Justice Statistics, half of medical malpractice claims are made against practicing surgeons. 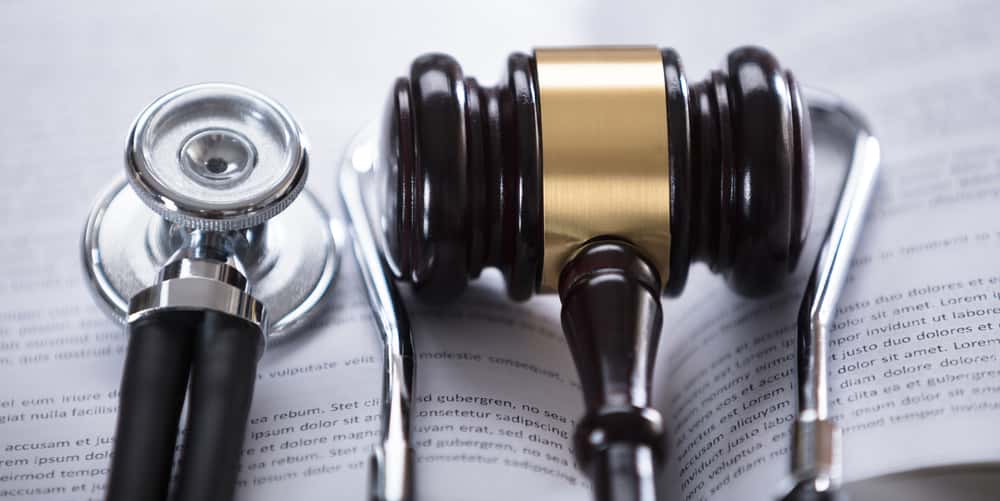 However, only 2% of medical malpractice victims end up filing claims to receive compensation. What’s worse is that even fewer people end up being compensated for their injury, pain, suffering, and loss.

Some of the most frequent types of medical malpractice are:

Someone who is given improper treatment can deal with severe unwanted side effects. Also, their symptoms might not be relieved or may even worsen.

This means that a medical professional may administer a treatment that could lead to medical complications.

A misdiagnosis involves giving someone the wrong diagnosis for their health problems. The healthcare professional might mistake one condition for another, giving an incorrect diagnosis and prescribing the wrong treatment.

This can be extremely dangerous as it can permanently alter someone’s life or may even lead to death.

Another type of medical malpractice happens when a doctor knows the risks of a certain treatment yet fails to inform the patient about them. Disclosing these risks allows the patient to refuse treatment. Not revealing them gives the patient no choice and eventually puts them in danger.

This medical malpractice type occurs when a practitioner gives someone the wrong medication or dosage or gives drugs that could harm the patient. 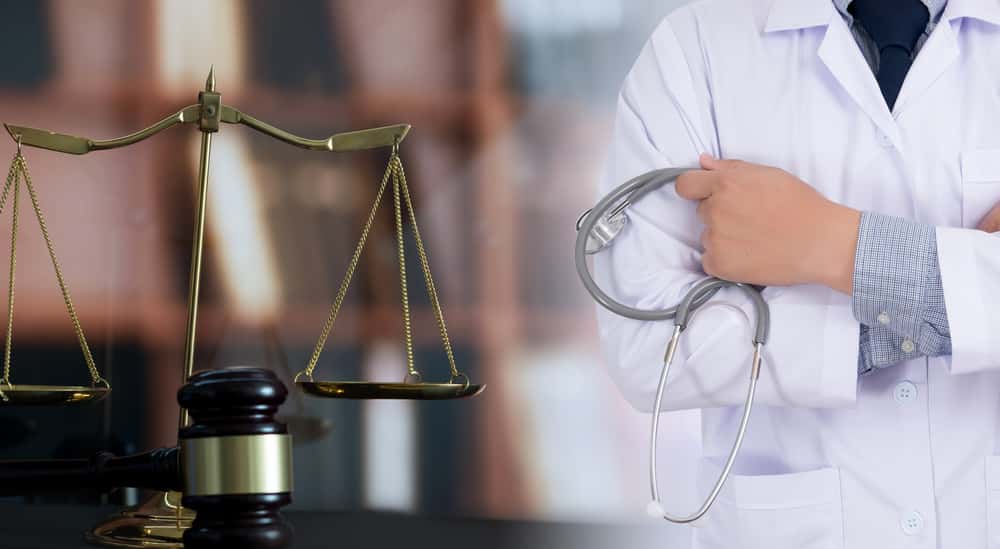 What Should You Do If You’re Ever a Victim of Medical Malpractice?

If you believe that you or a loved one is a victim of medical malpractice, the best thing to do is file a lawsuit against the healthcare practitioner or the hospital and hire a lawyer. Each area has lawyers that specialize in medical malpractice, so you should have many good options to choose from.

Medical malpractice happens very often, and many people die or are left with permanent damage as a result. Make sure to file a claim for compensation if you or a loved one is ever a victim.