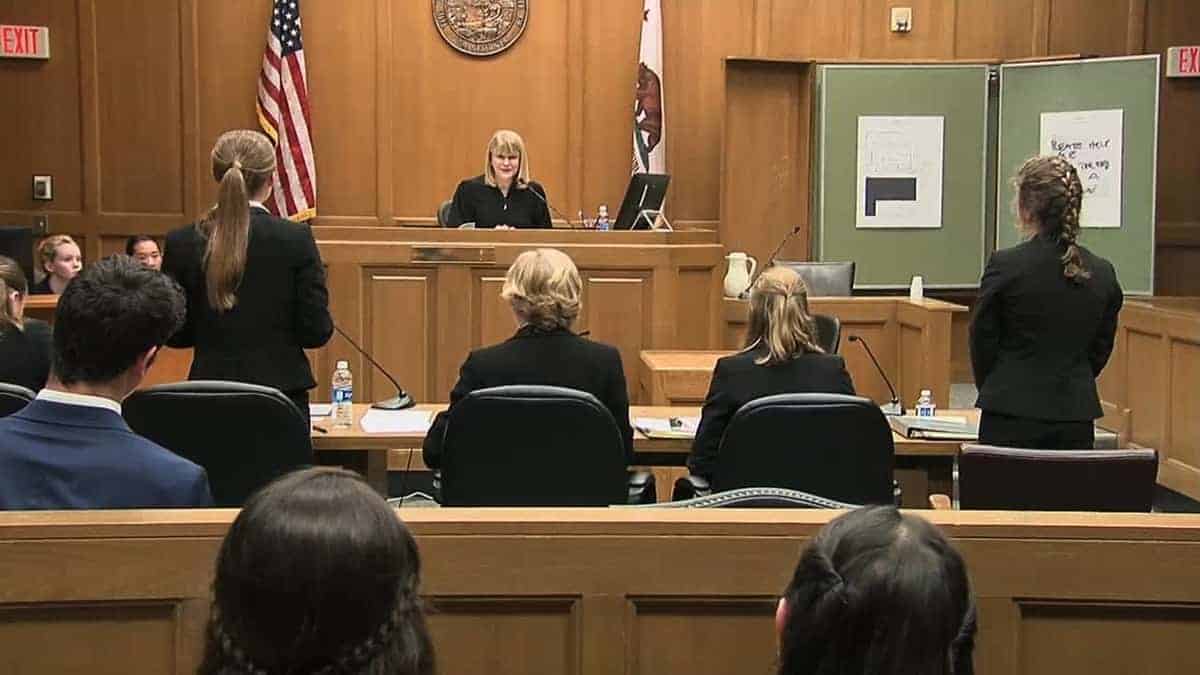 How often do DUI cases go to trial?

Generally speaking, this is a deal made by a prosecutor and a defense attorney, whereas the defendant must plead guilty to the “driving under the influence” charges. Therefore, he’s sentenced to a penalty, according to the agreement made between the two sides.

According to recent statistics, the percentage of DUI cases that go to trial is less than two percent in most countries. Of course, this is a factor that varies by state. But there are many ways to get out of a DUI even without going to trial.

Why these cases rarely reach trial?

Like it or not, most lawyers wouldn’t want to put the extra efforts in preparing your case for a trial. In fact, some of them might not have the experienced required to hit the courtroom with confidence. The lack of confidence is what makes them believe that the case isn’t worth their time.

Of course, as a client, you don’t want to lose the opportunity of having a “not guilty” verdict. However, these cases are often suitable for a plea bargain, whereas the offer is good enough to avoid the risk of going to a trial.

Why should you accept a bargain?

In most situations, making a bargain with the prosecutor is the best possible option. The defense can negotiate a lower penalty, reducing the risk for your side significantly.

Even though that the experienced attorney has great chances of winning the case, there’s also the possibility of being found guilty by the jury. This would mean a prolonged sentenced and a larger penalty.

In most situations, if you go to a trial and lose it, the judge can opt for a maximum punishment. Trials must be avoided, especially when there is strong evidence against the defendant. So, by signing a plea bargain, he will save both considerable time and resources.

The same goes for the opposing side. Sometimes the prosecutor’s case won’t be as solid as it should be, and they’d be open for negotiating a deal.

Can I be forced to make a deal?

When you are charged with “driving under the influence”, you have the opportunity whether you’d like to fight in the court or sign an agreement.

The attorney could give you a piece of advice, but the final decision depends solely on the defendant. When it comes to DUI cases, a plea bargain is almost always offered.

By talking with your lawyer, you’ll understand the pros and cons of accepting the agreement or proceeding further with a trial. The client is in his full right to reject the offer and go to trial.

Should I go to a trial for DUI case?

There’s a great variety of factors that come into count when it comes to a trial and you can never be sure of the outcome. If the attorney is positive that the case can result in a not guilty verdict, then the defendant should proceed to court if he can handle the risk involved.

What many believe is that once they’ve given a sample to a sobriety test, they can’t avoid the penalty. The prosecution would want you to feel hopeless, but luckily, there’s light at the end of the tunnel.

According to the Orange County DUI attorneys, most DUI cases can be won. There are many defenses available and the jury consists of 12 members. The chances are that your defense attorney will be able to convince at least one of them. Without a full number of votes, you can’t be convicted.