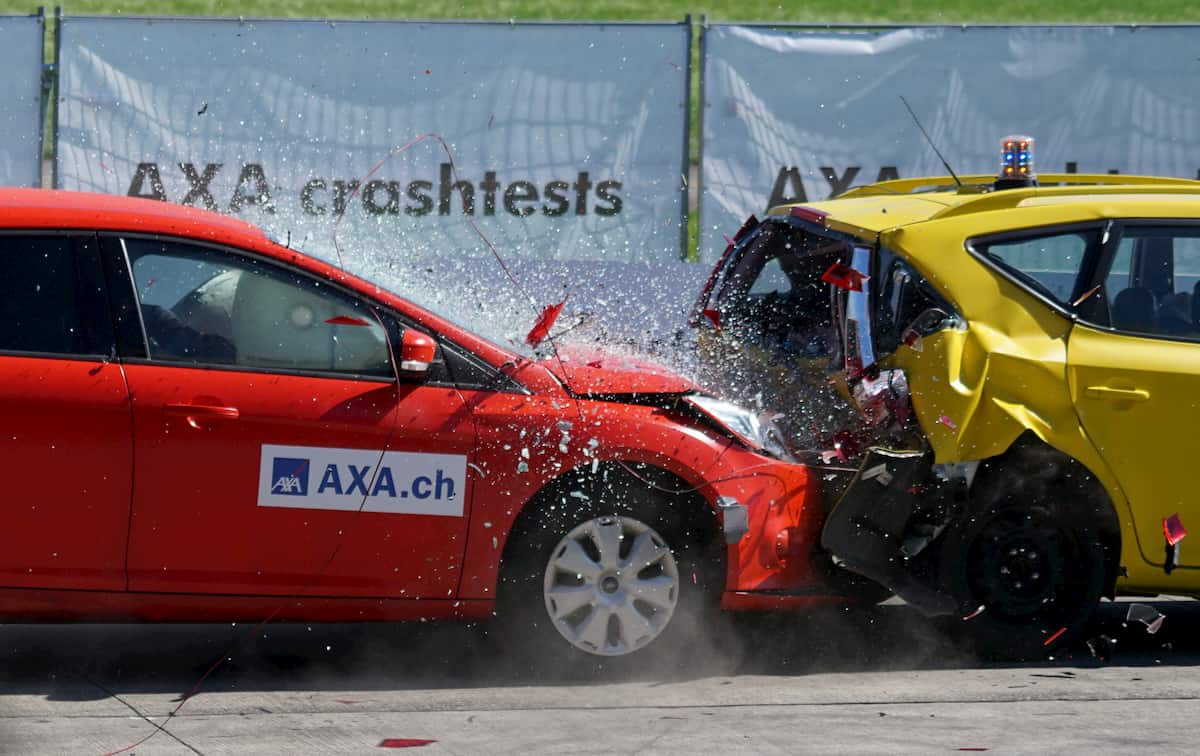 If you’re involved in a car crash, then the first thing you’ll need to do is figure out whose fault it was. This matters a great deal in the eyes of the law.

If what happened was your fault, you might have to pay something out of pocket that your insurance doesn’t cover. On the other hand, if the crash occurred because of the other driver, then the judgment should be in your favor.

As for how much you’re going to get, that will depend on several factors.

Let’s look at five of the most compelling ones

While several factors impact what you may receive for a settlement, perhaps none is greater than whether the other driver committed gross negligence. Gross negligence in a car accident happens when:

The most obvious examples of this have to do with drugs and alcohol. Let’s say that someone has five beers and smokes two joints before getting behind the wheel. They’re speeding when they hit your car as well.

Any decent lawyer can argue gross negligence on that driver’s part, or even depraved indifference. They should be able to win the case for you. You can collect more money than you could if the other driver was sober and made a simple traffic mistake.

The Deal You Made with Your Lawyer

Another factor that influences how much you’ll collect at the trial’s end is the deal you made with your attorney. When you hire a car accident lawyer:

Regardless of what you decided to do, once you sign a contract with your lawyer, you have to follow through with it. If you agreed that you’d pay your lawyer half of what you won, then that’s going to eat into your judgment winnings significantly.

However, if you know that you’re getting a lawyer with a stellar reputation, you’re probably going to be willing to do it. You don’t have the legal acumen to argue your case yourself.

Your injury extent will go a long way in determining how much money you get from the other driver.

Let’s say that the wreck was quite violent, and you broke your back. The other driver was in the wrong. You’ll never walk again, and your life will never be the same as it was before.

That’s a case where you could expect a multimillion-dollar settlement. It’s a life quality issue. You can’t walk, and you might not be able to do the same work you used to. You’ll probably need to make extensive home modifications to accommodate your condition.

That doesn’t even take into account medical bills and pain and suffering. It’s not unreasonable at all to expect a considerable settlement as the result of what took place.

The court might knock the judgment amount down if they feel that some of the injuries you’re reporting existed before the accident took place.

Maybe you have back pain after the accident, but the other driver’s lawyer is arguing that your back already hurt before the crash. They might subpoena your doctor to establish that this is the case.

It will be up to the court to figure out whether your back pain is the same as before the accident or whether the accident made it worse. If they feel that there was a preexisting condition, you’ll probably get less money than if your back was one hundred percent healthy.

However, if medical professionals feel sure that the pain is worse now, then that should still entitle you to something.

Your statement might also play a part in how much money you get. If you stick to your story and say the identical thing happened every time the authorities ask you about it, it makes you more credible.

If you change your story frequently and you’re fuzzy on some of the details, you’re not as reliable, which could impact the eventual settlement. Even if you did nothing wrong, if you can’t keep the story straight, the jury will not trust you.

If what happened was the other driver’s fault, then you should get something for what took place. Just be sure that you get an excellent lawyer and follow their advice as you pursue justice together.