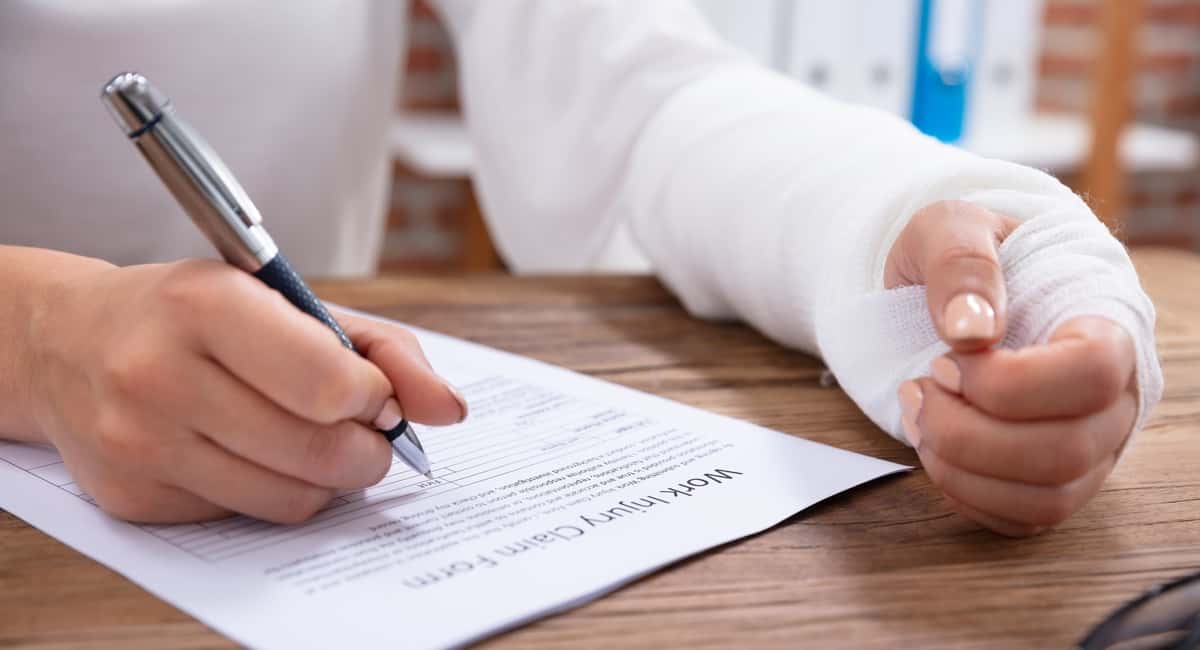 Whenever a client approaches a personal injury firm looking to file for damages against whoever caused the injury, it’s the responsibility of the injury firm to carefully look at the circumstances of the case, and have a good idea of how much money their client is entitled to.

This makes for a very delicate balancing act, as most lawyers will seek to maximize the payout their client will receive while still putting forth a reasonable total cost to be argued. Many injury claims are settled out of court due to costly litigation, so without a figure to work with a lawyer, one wouldn’t be able to figure out if the initial offer by the defendant is reasonable or not. Therefore, it’s of the utmost importance that law firms take the time to properly value any case they take on to best serve their clients.

In personal injury cases, the plaintiff (client) sets forth a number of damages and the financial cost of each to be paid by the defendant. It’s essential to understand what damages are in the first place before proceeding.

To gain an accurate valuation of any case, all of the damages must be tallied up for a final figure. In courtrooms across the USA, there are primarily three types of damages that can be sought – economic, non-economic, and punitive. The first two types of damages are the most commonly tallied together, as punitive damages are only argued for in the most extreme circumstances where the defendant is bordering on criminal negligence.

Economic damages are easier to value and put a concrete number on than non-economic damages. These types of damages can be things like medical bills, car repair costs, lost wages, or other miscellaneous costs that wouldn’t have reasonably been incurred had the plaintiff not been injured. Proving the veracity of these damages in court can be as simple as providing all of your receipts for anything you had to spend out of pocket, and records of your average wages to calculate how much you lost for being out of work.

Non-economic damages are more difficult to pin an exact numerical value on. Instead of simply looking at receipts and doing a few calculations, non-economic damages are typically represented in the form of pain and suffering. Any argument for pain and suffering compensation looks at the mental and emotional ramifications of an accident, and then a number is found that best represents the severity of said ramifications. For instance, should an injury have caused the plaintiff to develop PTSD or a depressive episode, the plaintiff might seek remuneration for having their lives irreparably changed. Another example put forth by Altenor Law Firm is emotional damages stemmed from the loss of a loved one the plaintiff relied on for emotional support.

Finding the dollar value of these claims can prove to be difficult. Since the defendant, in most cases, is an insurance company, the right lawyer will understand exactly how much that company can pay out for these specific circumstances and how these companies operate in court. The attorney will usually pour over as many similar cases to figure out what’s typically awarded, and then adjust that number to fit the circumstances of their particular case better. Once that has been completed, the lawyer can then apply a reasonable dollar amount on non-economic damages to put forth for a settlement.

Punitive damages, although rare, are awarded to a defendant to discourage the defendant from allowing the same circumstances that made for the injury to happen again. If an injury is due to improper training of employees or general negligence, the judge may award thousands in surplus payout to the plaintiff to motivate the defendant to change. Occasionally, punitive damages are also awarded when a judge feels that the damages that have been proven in court are insufficient to compensate the victim adequately.

Certain factors often come up when considering how to properly value damages that can result in either a higher or lower multiplier for the overall damages.

When considering compensation for an injury, the severity of the injury comes into play heavily. Any injury that results in broken bones or chronic pain that may persist indefinitely is likely to result in a much higher number of total damages to be paid. Other things like expensive procedures, costs of medication, or permanent changes to the body are typically factored in when deciding what the total damages will be at the end of the day.

Some circumstances that may result in a lower amount being sought are things like a soft tissue injury that’s likely to heal completely within a relatively short amount of time, medical expenses that cover diagnosis more than treatment, and minimal disruption to the life and functioning of the victim.

The nature of the accident itself also factors into deciding how much should be awarded in damages. For instance, should you not be at fault whatsoever for the incident that resulted in injury, it’s likely you’ll receive more in damages than someone in a similar situation that can be held partly accountable for what happened. How you conduct yourself in court can also affect your total amount of damages as a calm and collected plaintiff is more likely to be sympathized with than a loud and incoherent one.

In the same vein, if the court is sympathetic to the defendant’s circumstances, it can result in a lower dollar amount being awarded to you in damages. Also, if you’re disorganized in your filing and arguments for damages, the court may choose to disregard them entirely instead of going through the trouble of figuring out everything for you. This is just another reason why a good lawyer can help immensely.

Putting Forth a Demand

Once the number of damages has been tallied, the lawyer will make a formal demand letter to be sent to the defendant for them to consider should they want to settle out of court. Typically, these demand letters aren’t a set in stone amount, but instead, a number that opens up the first round of negotiations, so many lawyers choose to go with a higher number than they expect to receive with the understanding that negotiations will most likely bring the number down to what they feel is reasonable. Since no courts are involved at this point, it’s just a simple matter of adding up all of your economic and non-economic damages and putting them in the letter to be sent.

From there, you can expect to receive a counteroffer from the defendant. When they make their counteroffer, they look for any holes in your case that are likely to not go in your favor in a courtroom, as well as consider the time frame that has elapsed since the incident in question. Once that has been considered, a counteroffer will be put forth that may be significantly lower than the initial offer.

Depending on how committed the defendant is to pay as little as possible, this process might be as simple as a few back and forth phone calls between the lawyers of both parties, or a long, drawn-out procedure involving many experts and professionals hoping to bring both sides to an agreement. Settling out of court is desirable for both the court system and the defendants who would rather avoid a costly and time-consuming trial. The amount offered initially can vary drastically to provide a tactical advantage in further negotiations. Any demand that’s lower than what the defendants expect to pay in lawyer’s fees for a successful case is likely to be accepted while higher demands are considered much more intensely.

It’s obvious that valuing a case properly isn’t an open and shut procedure that just requires a calculator and a passing knowledge in legal matters. Every part of the valuation process is carefully considered to result in a favorable decision for the client. Many lawyers at this point are tested on their negotiation skills and keen business sense, as opposed to their direct legal knowledge to ensure proper damages are awarded. The right demands will place pressure on the defendant to settle the case swiftly, as well as make them feel as if settling is the better option for them. The wrong demands, on the other hand, will be rejected, and the defendant may choose to try their luck in open court instead of choosing to settle.

All of these factors make the valuation process for a personal injury case of the utmost importance, but a good lawyer should get anyone through to the other side as stress-free as possible. As the injured party, the true value of any case is subjective to their own individual circumstances, but there are times in life where compromise is necessary to get as close to that perceived amount as possible. If the circumstances are in your favor, you may be able to put forth a high demand and have the defendant settle, so make sure to talk with your lawyer about the valuation once it has been completed, and see what can be done.