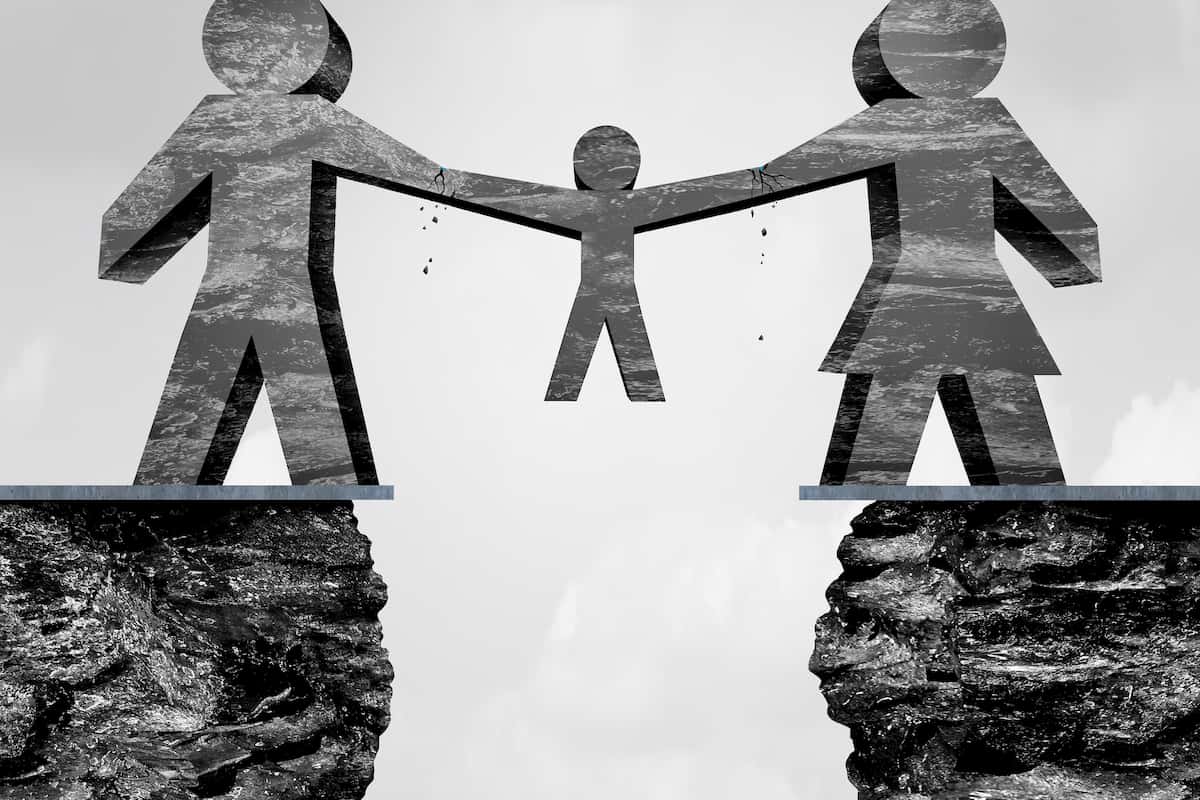 How Is Primary Custody Determined? This Is What You Need to Know

Only about 60 percent of American children live in a home with both of their biological parents. That leaves almost 40 percent of children under 18 years of age subject to custody agreements of some kind.

For as common as such custody arrangements are, they are often not well understood. Myths and misconceptions abound.

If you’ve wondered “how is primary custody determined?”

Here are the facts

In about half of all cases, parents unanimously agree on who should have custody of their children. This includes situations where fathers are wholly absent by choice. Another 29 percent of custody agreements were worked out privately between parents who initially disagreed.

Third parties are only involved in about 20 percent of all custody cases. As little as four percent of cases are fully litigated in court.

Custody is a very emotional issue. While stories of bitter custody battles are everywhere, these statistics show the truth. In nearly all situations, parents have the power to determine custody arrangements as they see fit.

What Factors Do Judges Consider in Custody Cases?

When parents are unable to agree on custody rights, the court may become involved. This is particularly true during divorce proceedings, although that is not the only time it can happen.

Court decisions on who gets custody are made by a family court judge. The judge is charged with protecting your children’s interests. While parental opinions can play a role, they are secondary factors.

What Are the Grounds for Child Custody?

Judges evaluate a wide variety of factors when making custody decisions. Key factors include each parent’s:

Keeping children with their main caregivers can make them feel safer. However, if children have a preference for one parent over the other, judges will take that into account.

The Influence of Old Biases

Historically, courts believed that young children should stay with their mothers if a family dissolved. This was referred to as the Tender Years Doctrine. In many states, mothers automatically got custody unless fathers could prove that the mother was “unfit.”

Today, that doctrine is no longer in place. It still casts long shadows over the modern court landscape in many ways, however.

Mothers often assume that they have the right to dictate custody unless the court says otherwise. Fathers routinely assume they will be denied custody. Both assumptions can quickly become self-fulfilling prophecies.

In most cases, however, this historical precedent only influences court-ordered custody of kids where both parents allow it to. Judges no longer consider this the default. They will almost always award joint custody when it is safe to do so if both parents express a desire for custody.

How Is Primary Custody Determined When Parents Are Unmarried?

Many people naturally equate the question of child custody with the question “in a divorce who gets the child?” Yet today, more than 35 percent of couples raising children together are unmarried. This can create unique challenges to custody arrangements if the parents split.

When parents never marry, custody of any children they have automatically defaults to the mother. If the father does not take specific legal action to seek custody, he has only what rights the mother allows.

If the mother becomes unwilling or unable to care for the child, the biological father does have first rights to custody. The child cannot be placed with other relatives or caregivers unless he chooses to waive that right.

In order for a biological father to have any rights to his children when he is not married to their mother, he must be documented as their father. For example, he needs to:

Ideally, one or more of these steps should be done when the child is first born. If it is not, the father will need to prove his paternity before he can pursue custody.

Biological parents always have first custody rights to their children. Courts will almost never consider awarding custody to a non-parent except in cases where neither parent is capable of taking custody. For example, custody may be awarded to a non-parent if both parents are:

When this is the case, non-parents may petition for custody. This custody may be called:

Courts tend to favor direct relatives such as grandparents or aunts or uncles for these roles whenever possible. In all cases, the would-be guardians must prove that being in their custody is in the best interests of the children in question.

Would-be guardians will undoubtedly need a lawyer to help them present and win their case.

How is primary custody determined? By evaluating what is best for the children involved. More than anything else, that is what matters to most parents and to the court system.

Learn more about the law and how it affects your family today by browsing more of our informative and user-friendly blog!