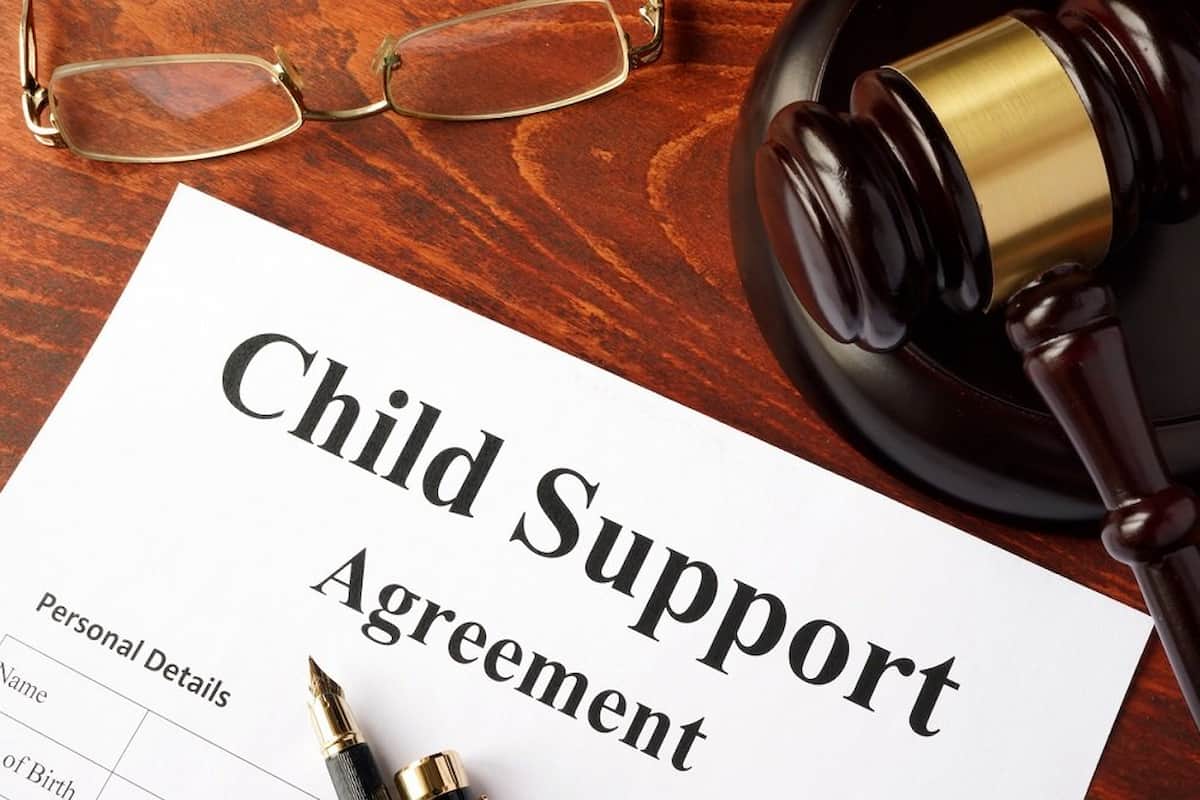 How is Child Support Determined?

Child support can be a point of stress and contention between co-parents, as it is money that one parent pays to the other to provide financial support to their children. The non-custodial parent typically pays child support, but not always.

The rules and calculation guidelines for child support are based on factors like the state where you live and the individual agreement you may reach with the other parent.

Child support is complicated, and it can be even more so if parents live in different states since the rules vary by state.

We often associate fathers with being the non-custodial parents and, therefore, the ones who pay child support, but that’s not always the case. That’s changed a lot in recent decades.

Regardless of your state or the specifics of your situation, child support is meant to be a way for parents to share financial responsibilities that come with raising their child or children. Uses for child support can include shelters, such as the cost of rent or a mortgage, food, medical expenses, and extracurricular expenses.

The following are general things that are factored in child support determined and who pays and how much. 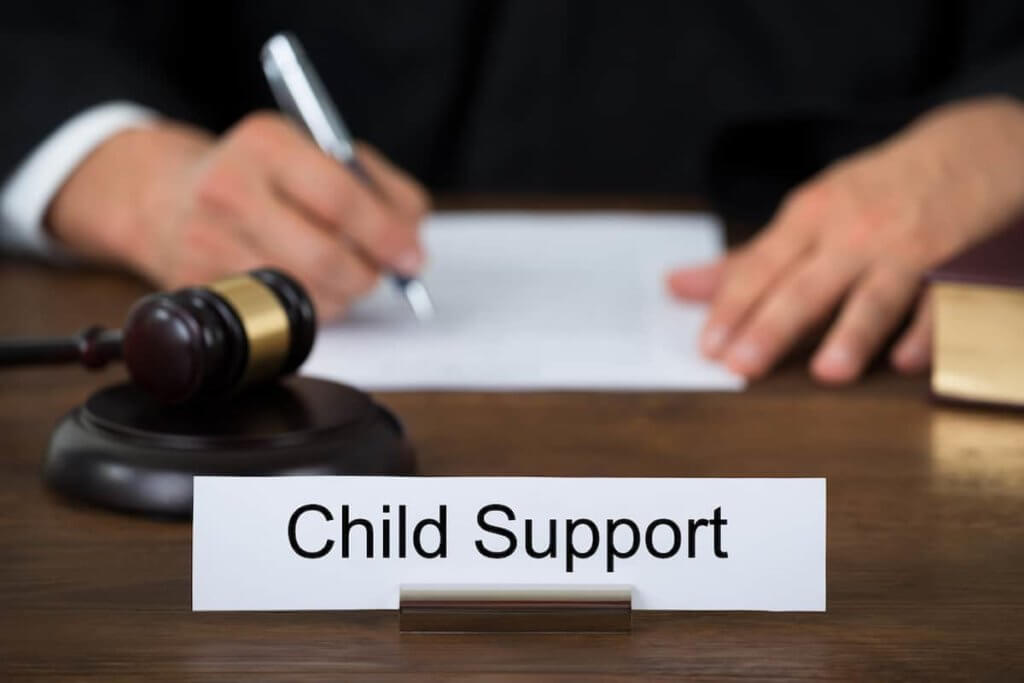 Every state has its own formula for the calculation of child support. Judges will use the formula, and there are online calculators you can use to give yourself a better idea of what you might end up paying.

Parents’ earnings are the biggest determining factor. Some states will consider the income of both parents. In other states, only the income of the non-custodial parent is considered. Another factor weighed in most states is the amount of time each parent spends with the child or children.

Other factors that can play a role in calculations are:

Can Support Be Higher or Lower Than Guidelines? 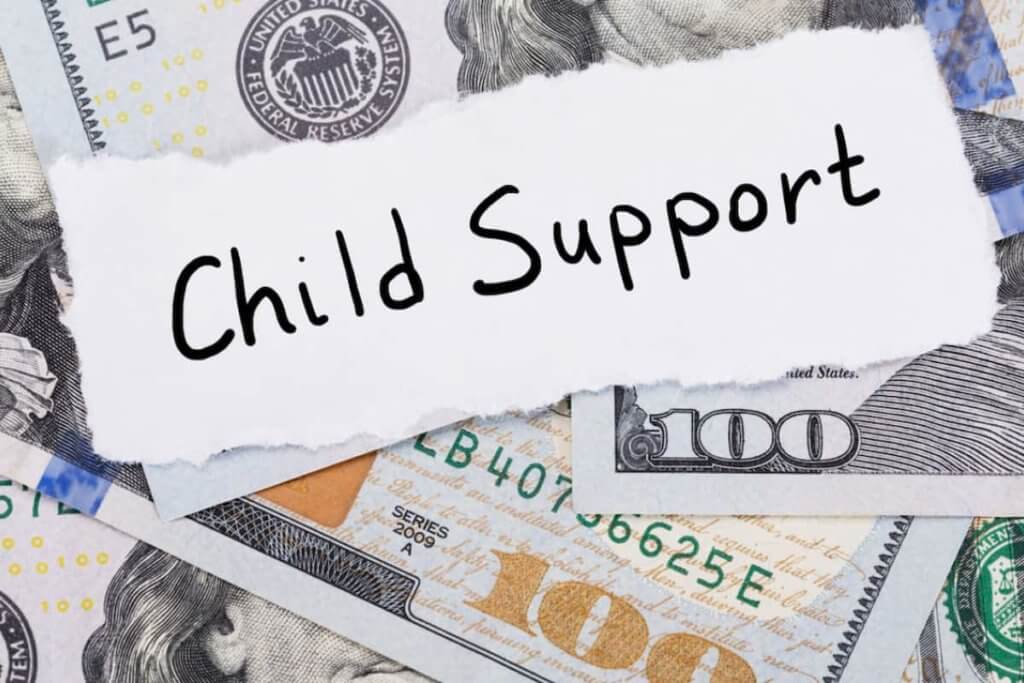 While states have guidelines, a judge doesn’t always have to stick to those in their calculations.

For example, a judge can go up or down from guidelines, with good reason.

If you want to pay less than the guidelines and you have a valid reason, the judge might allow it.

For example, if you’re covering the cost of a private school, then maybe you can pay less in child support than guidelines might call for.

Specific situations where a judge might go away from guidelines include if the non-custodial parent can pay more or the guideline amount is beyond what is needed.

If the parent paying child support has a lot of assets or earns a lot of money, then the judge might require them to pay more than the guideline limits dictate.

On the other hand, if a noncustodial parent doesn’t earn a lot of money and wouldn’t be able to meet the guidelines or has an extenuating circumstance like unemployment, a judge might order them to pay less than the guideline.

A judge will often look at a child’s standard of living before and after a divorce and try to help maintain that. However, maintaining two households with the same amount of income is a challenge, and judges are aware of this.

Parents can also agree on an amount of child support between them, but even when that’s the case, state law will typically require that the judge agrees to the amount agreed upon.

Finally, if a court thinks you’re voluntarily under- or unemployed, they can require that you pay based on what your earning capabilities are rather than what you’re earning. This is because some parents will purposely reduce how much money they earn to then reduce their child support payments.

Overall, while there are state guidelines, a lot of individual factors go into how much someone pays in child support.