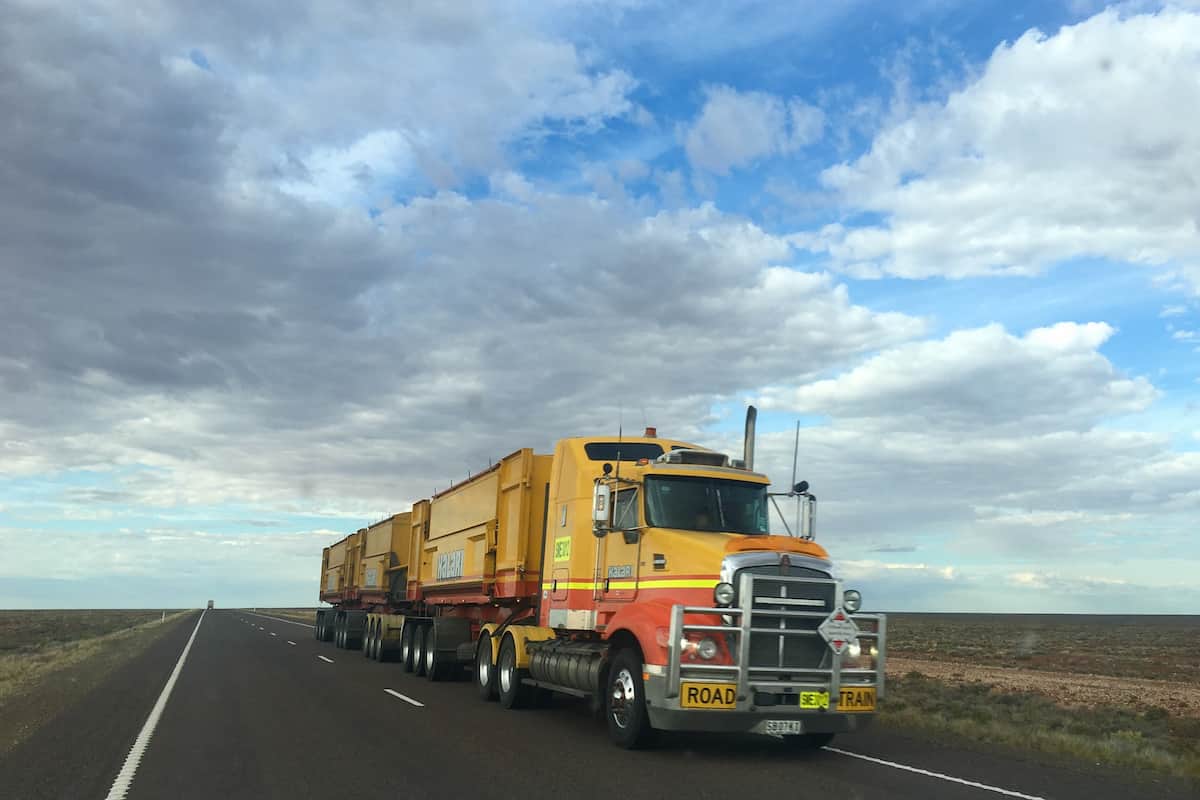 Large trucks on the roads in the United States are becoming increasingly dangerous. In 2019, America experienced its largest number of truck-related deaths in 30 years, with the number of truck accidents consistently increasing every year. Large trucks are considered trucks that weigh more than 10,000 pounds including delivery trucks, cargo trucks, or any other type of commercial truck. Because of the large size and complexity of these vehicles, training, and learning on how to operate them take extensive training. The size and weight of these tractor-trailers make the severity of damages higher. Therefore, the increasing number of truck accidents places their operators and other drivers on the streets at high risk. It is crucial to understand and know the crash prevention measures to help decrease truck accident numbers. 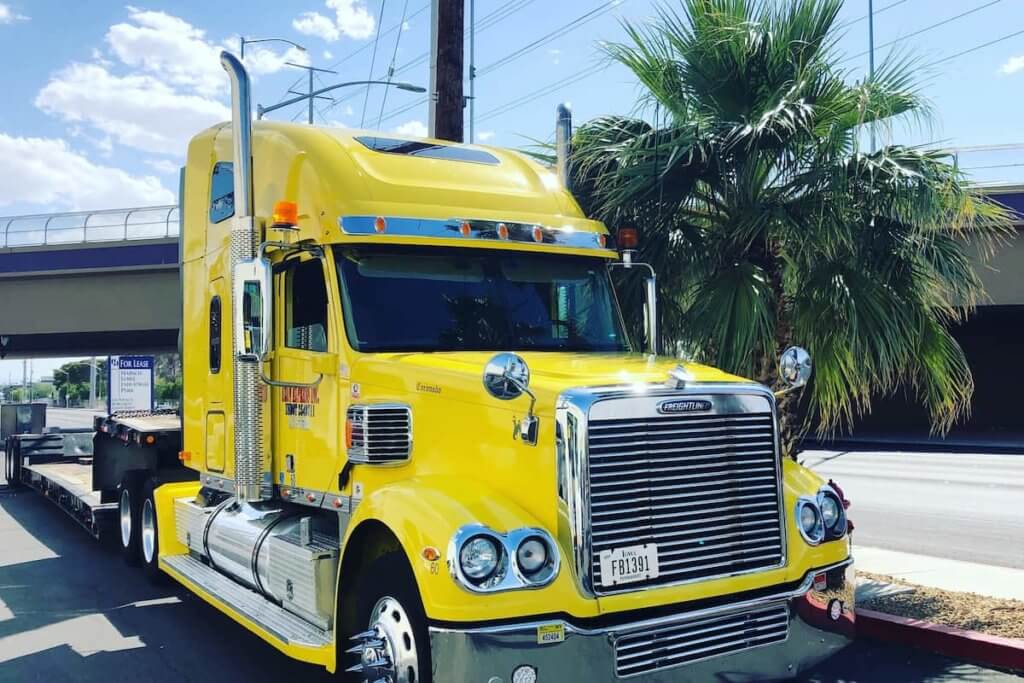 The first method of truck crash prevention is forward-collision warnings (FCW). Forward Collision Warnings occur when the truck will alert the driver when they are driving too fast towards an object, including people, walls, or other vehicles. This is one of the prime crash prevention for trucks. The technology warns the driver that they are driving at a speed that if they do not break or slow down when the warning goes off, they will collide. The Insurance Institute for Highway Safety (IIHS) found that trucks with the Forward Collision Warning system in their vehicle had 22% fewer accidents than the trucks that did not. The study also concludes that FCW reduces the front-to-rear crash rate by 27% for passenger vehicles. 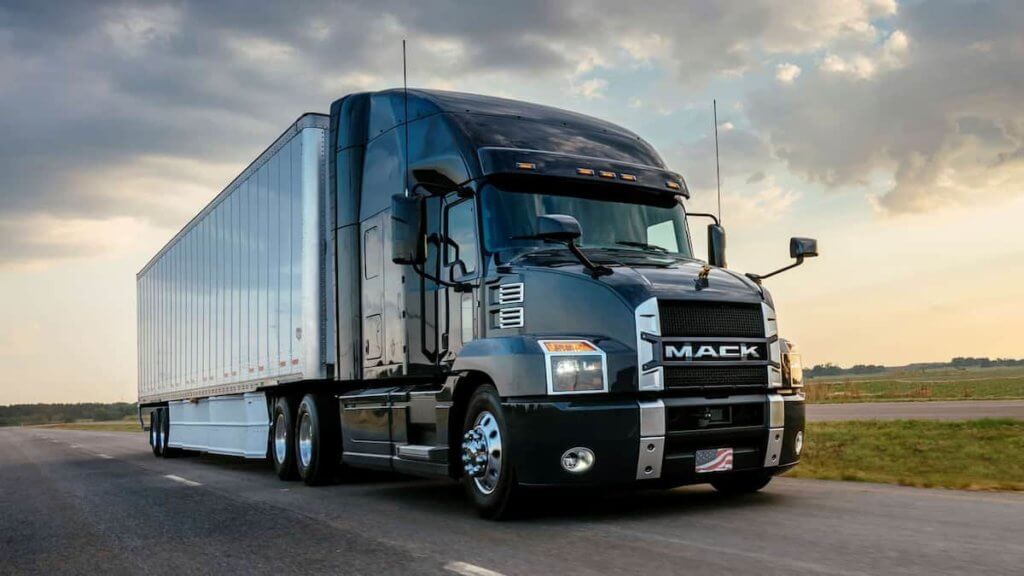 The second method of crash prevention of trucks is to implement the automatic emergency braking (AEB) system. This system is similar to the forward crash warning system, but the vehicle will break for you. When a truck is getting too close to an object at a dangerous speed, the AEB will cause the vehicle to break automatically. Trucks that have the AEB installed in their vehicle have led to 12% fewer accidents than without. AEB reduces the front-to-rear crash rate by 50% for passenger vehicles. 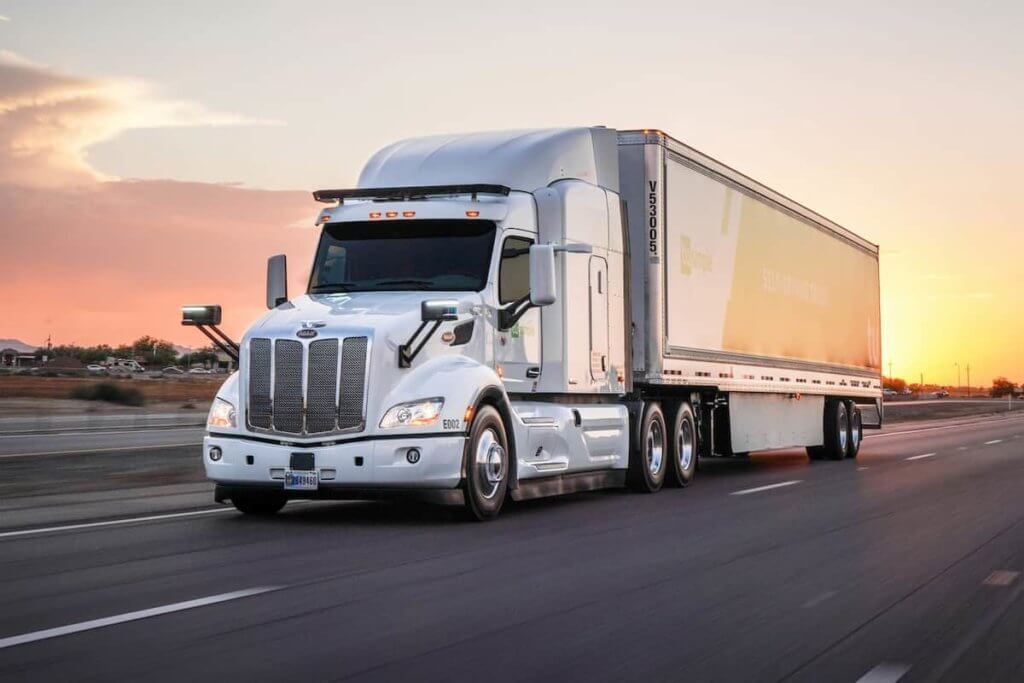 The FCW and AEB are technologies that can limit the danger and risk of truck accidents in America. There are many reasons that these technologies are practical implementations as trucks are very large vehicles and often cannot see nearby objects or hazards. Therefore, with these implemented technologies, drivers can be alerted of objects or barriers they cannot see. Additionally, distracted driving is a problem among all drivers, and having a system in trucks that can alert distracted drivers of nearby objects can help regain their attention and avoid truck collisions.