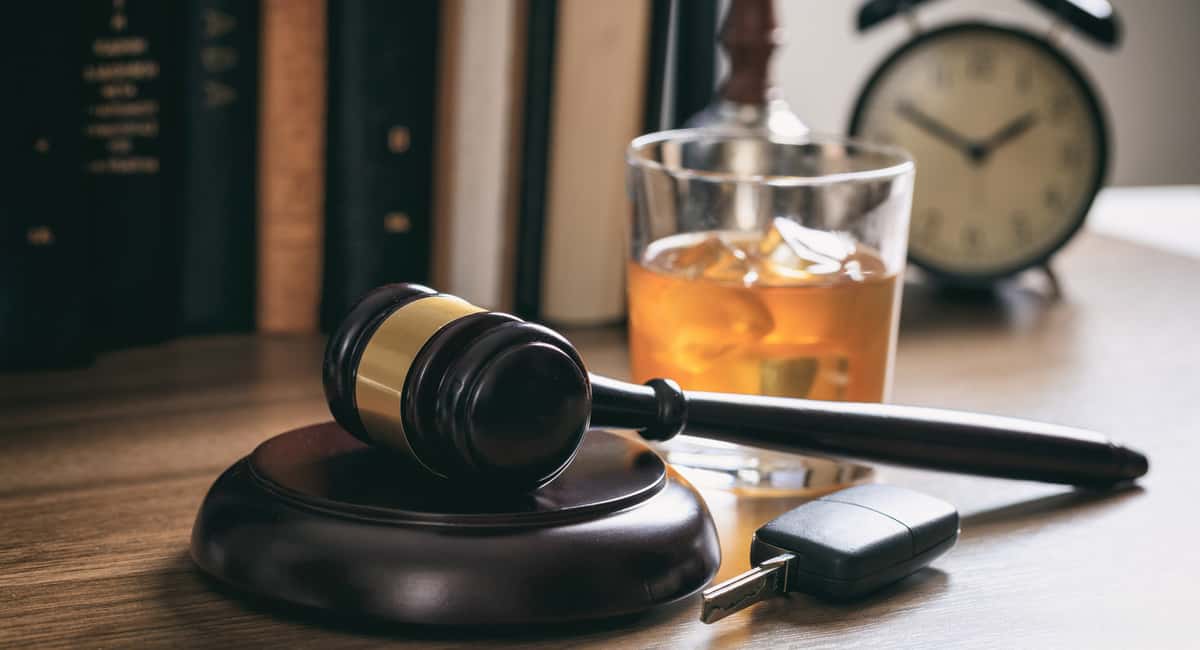 How Does a Criminal Record Affect Child Custody?

A divorce is never an easy process. The uncoupling of a marriage is always difficult, but it can be even harder when a child is involved. Both partners in a marriage likely love the child very much and want to see them as much as possible, and fighting over custody can get ugly.

It can be especially difficult when one parent seems to have the upper hand over the other. It’s hard to know when this is the case. For example, does a criminal record affect child custody?

If you have something on your record, you might worry that this will impact a judge’s decision when it comes to custody. Can it? Read on and we’ll walk you through everything you need to know.

The short answer to the above question is: yes. When determining custody for a child, the courts will absolutely look into the criminal records of the parents battling for this right.

That being said, it isn’t necessarily impossible for a parent with a criminal record to obtain custody. There are a lot of factors to consider and many ways a case like this might play out. It’s well worth having a child custody lawyer on one’s side to help navigate this complicated process and determine what strategy might be best to employ.

What Kind Of Crime Is Being Discussed?

As we’ve mentioned, the courts will definitely look into the criminal record of a person fighting for custody. The kind of criminal record they have though may play a big part in how big of an impact the record has on the case.

A violent crime, for example, is likely to have a much bigger impact on a judge’s decision. A person who has committed a violent crime might be accused of not being able to provide a proper and safe environment for a child.

Criminal activity that is non-violent in nature may play less of a factor in determining custody.

Other Factors A Judge Will Look At

There are many other specifics a judge will look at in determining the impact of a criminal record on a case. For example, they will consider how long ago a person was charged, the nature of the sentencing for that crime, and if there were any repeat offenses.

If a crime was a one-time thing many years ago, it might not have as big of an impact on the current case proceedings.

At the end of the day, your right to custody will not be revoked just because there is something on your criminal record. You should be prepared for your record to come up and be a part of the case, however, as your spouse’s attorney will likely try to use it against you.

Need more legal advice? Check out our blog for more.