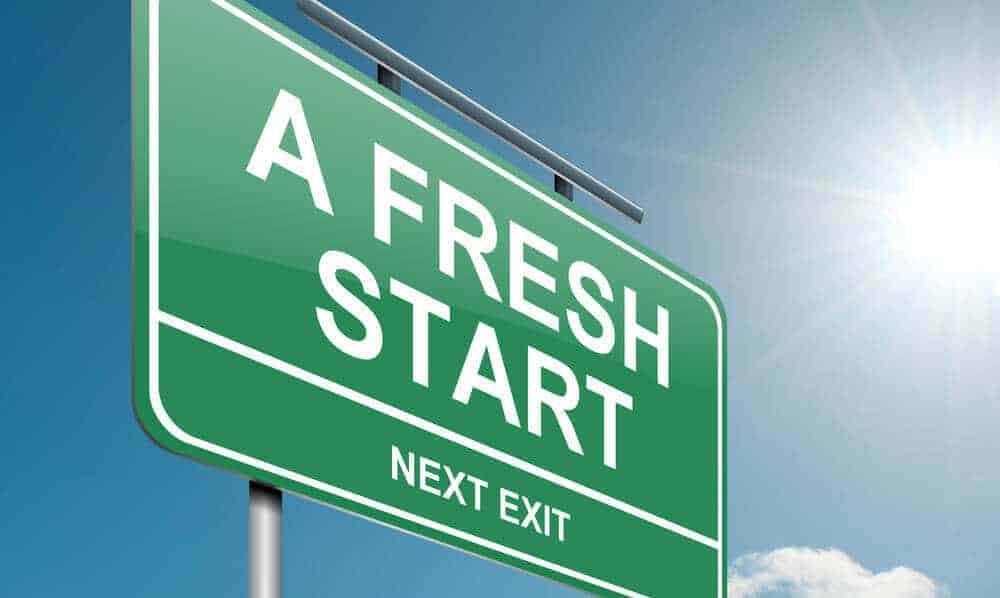 How Do I Clear My Record? What You Need to Know About Record Expungement

If you have a criminal record, it’s possible to get record expungement, but there are some things you need to know. It’s not an option for everyone and it doesn’t always mean anyone can find your record.

Keep reading to learn more about record expungement and whether it might be an option for you.

What is a Criminal Record?

The definition depends on where you are getting the information from. The FBI, for example, keeps records on everyone arrested and fingerprinted

Even if the charges get dropped or you are found not guilty, that information is still maintained in the National Crime Information Center (NCIC).

What is Record Expungement?

It’s important to note that every state has their own rules for expunging your record. They also vary in their process, so for the most accurate information about your own case, you need to check the rules where you live.

In general, though, record expungement means that your criminal record gets wiped clean. An expungement is a legal process that removes arrests, charges, and convictions for minor offenses from your record. The records are destroyed and won’t show up in a background check (with some exceptions).

Even though the terms expungement and sealing are often considered to be the same thing, they are not the same . Expunging your record erases it but sealing your record only means that it won’t show up in a records search again. The record isn’t erased when it is sealed.

Can You Ever Truly Erase Your Record?

While you might get the courts to expunge your record, the information is likely still out there. News archives, search engines, and websites that compile mugshots are all still out there. What goes on the Internet is almost impossible to fully erase.

A simple search of your name might pull up news stories about your arrest, a picture of your mug shot, or other information about you and the offense. As more and more law enforcement agencies use social media and post information and pictures of offenders, you might have information included there too. Ideally you need to remove these mugshots from Google – see VelSEOity for information on doing so.

Can An Expunged Record Still Hurt You in the Future?

Even if your record gets expunged, it can still hurt your chances of getting a job. Many employers do Internet searches of prospective employees, potentially pulling up any lingering online records of your arrest.

They also often use private investigation companies to conduct background searches. Private companies often have their own databases with court information. It’s no guarantee that your companies will remove your information from their databases if it’s expunged.

There are some applications, such as for law school or for the legal bar, that will ask you about any criminal records, including ones expunged or sealed. If you have plans to practice law, such as being a trust attorney or defense attorney, a criminal record could hamper those chances.

You Can Get Deported Even with an Expunged Record

Immigration laws passed in 1996 made it easier for undocumented immigrants to get deported when they are convicted of a crime.

A conviction includes any case where a person pleads guilty to a crime or some kind of punishment is imposed. This could include a mandatory diversion program, for instance. Even if the record gets expunged or sealed, it can still be used as a justification for deportation.

It’s a good idea to seek out the advice of a defense attorney who can help you navigate the expungement process in your state and let you know if you’re eligible.

Congress is trying to make it easier for individuals to have their records expunged.

The REDEEM Act, which stands for Record Expungement Designed to Enhance Employment, makes it easier for records to be sealed or expunged, especially for juveniles and non-violent adult offenders. The bill has bi-partisan support and has been introduced by Senators Cory Booker and Rand Paul.

Although the bill has bipartisan support, it has been over two years since it was introduced and it has not been signed into law yet.

If passed, it would make it easier and quicker to erase criminal records, improve the FBI background check process, and eliminate some of the rules prohibiting federal public assistance for convicted offenders.

Even though it’s virtually impossible to totally erase a criminal record, it’s still a good idea to take advantage of expunging your record if you’re eligible. You might still show up in online searches or on social media, but at least your record is removed from any official legal sources.

You can read more about record expungement and more on our blog.